Hello everyone, Frankie here to talk a little bit about my Battle Company in some practice games. Check the Tactics Corner for more great articles!

So over the past few weeks I’ve been practicing my Battle Company trying to get the list just right and think I have finally done it. The list is: 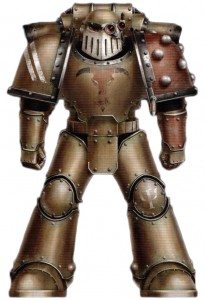 I have put this list through some tough games finding its weaknesses and its strengths. The key for me will be to not jump out of my rhinos too early. The Battle Company’s true strength is surviving and holding objectives, not tabling the opponent. Its been a really fun list to play with and from what everyone has told me it has been fun to play against.

My first practice game with the new list was against a Khorne Daemonkin list and a player that wins a lot of RTT’s in the area. It was a fun game and was the game that taught me not to jump out of my transports too early. I got overly excited in that game and jumped all my guys out on turn one to deliver a crushing Alpha strike. It killed a lot of Khorne hounds and did some wounds to his two Chaos Lords but I actually wasnt able to kill even a single whole unit, haha. He jumped right into assault after that and started wracking up that Blood Tithe. He also had a ton of artillery that was wrecking my face. I shouldn’t have jumped out of my safe transports but I got overly confident in my firepower. He ended up winning the game and all I had left was one five man Scout squad. It was a great learning experience. 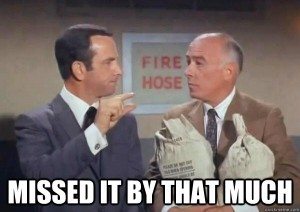 Round two I played against a Renegade list with more artillery and flamer units that re-spawn on a 2+. This game I was feeling very confident and decided to outflank almost my entire army. His turn one he actually wasn’t able to kill my Drop Pod or my Attack Bike which I started on the table to avoid auto-losing the game. Throughout the game my army came on the table and I overwhelmed one flank, sending only 3 units to the other side. Rookie mistake as the 3 unit side was the side with the Emperor’s Will objectives, haha! Again, I got too excited and didn’t think about the end game. He did a really good job of holding up my army on the side that didn’t have any objectives. He used his re-spawning units and Khorne Hounds to kill a bunch of my Marines and finally killing Khan. I was too far away from the Emperor’s Will to make a come back. I had too much faith in the 3 units that were threatening his objective and they all ended up dying to his Khorne Herald and massed Flamers. Still, I had a lot of fun during the game and learned to always play to the mission. 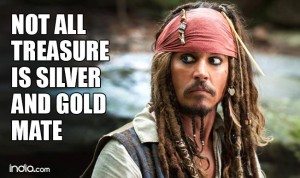 Round three I played against a Dark Angel death-star paired up with the Librarian conclave and the Ravenwing Support formation. This was going to be a really tough game since his two main units have a 2+ re-roll save against shooting (modified in the ITC to be 2+/4+). He also got the Invisibility and Endurance powers… well, shit. I give him first turn since my Alpha strike wouldn’t be able to cripple him at all, I’d probably only do one wound or so. He flys up the table and drops in a Pod with Azrael and Ezekiel. He is able to kill two units of scouts and one Rhino. I return fire and am able to kill Azrael and friends since they didn’t have any defensive powers up and I have a lot of shooting. I make a Rhino wall and hope he doesn’t surround any of them, dooming the Marines inside them. His turn he blows up one Rhino and is able to multi charge 3 units of Marines and 1 Rhino. Unfortunately I was making hot saves and his dice were cold. I was able to kill three bikes in close combat and Hit & Run out right in front of his Speeders, where I would easily destroy them in melee with massed Krak Grenades. At this point he gave up as we both saw the writing on the wall. I had too many units and was able to kill his Warlord. He had terrible dice rolls, unfortunately, and was at a bit of a disadvantage from the start. Still a fun game. 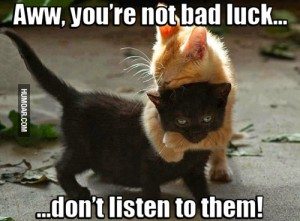 In my last practice game I played against a War Convocation. This would be a very tough match-up since the War Convication is so resilient. I win the roll and let him go first since I will need to get the last chance to jump on objectives (a key tactic with Battle Companies!). The game started off brutally for him, only two hull points of damage to me with his Knight and a full Grav unit of Kataphron. He is also only able to get 2 wounds through to my Khan unit. On my turn I was able to charge into his other Grav Kataphron unit and kill the Sanguinary priest that was with them. The game goes like this back and forth and in retrospect, I think I got out of my Rhinos a little too early again, but was playing for the Maelstrom points and got a commanding lead. His Infiltrators and Rustalkers were MVPs, running around killing tanks and the guys inside with a little help from the Knight. I was able to kill the knight and drive a Rhino onto his Emperor’s Will objective for the win but it was bloody! I had 11 marines left along with 2 rhinos and 5 scouts, haha. He still had a lot of tough units alive. Great game and very close. I learned a whole lot about the War Convication that game and can’t wait to get some more practice against it. 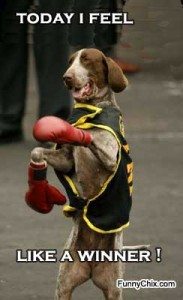 So that has been my experience so far. 2-2 against some tough lists and players. I have learned a lot about my limits with the list. It is one of the most enjoyable armies I have ever played and I think will catch a lot of people off guard. I’m excited to see how it hangs when I head to NOVA and just hope I don’t lose my first game, haha! Anyways guys, thanks for reading and I will get some painting pictures as soon as I can.

24 Responses to “Battle Company in Practice.”