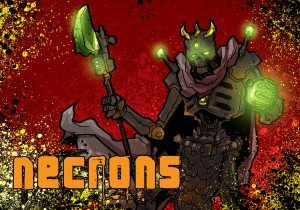 What a fight! What a lovely fight! Tonight we’ve got Thomas back for another round with his nasty Space Marine Battle Company vs. Reecius’ Junkticrons in an 1,850pt showdown. Join us on our Twitch Channel to catch the live action tonight, at 7:00pm PST! Lists in the post.

Thomas beat Reecius’ Dark Angels on Tuesday in a close game (well, close points wise, Reecius’ army was getting beat down!), and tonight, Reecius has decided to bust out his Junktircons who’ve gotten some more paint on them which he believes, will give them more power on the tabletop….makes sense, right? 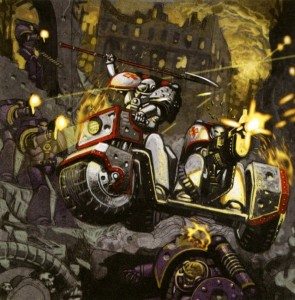 Thomas will be using his pre-heresy Emperor’s Children, utilizing White Scars Chapter Tactics, to stick it to the metallic undead! Who will prevail?!