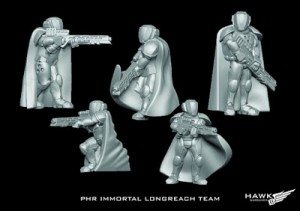 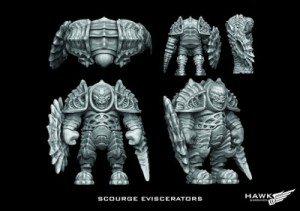 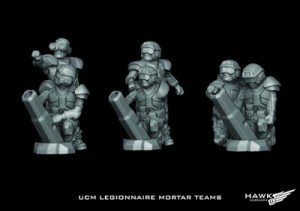 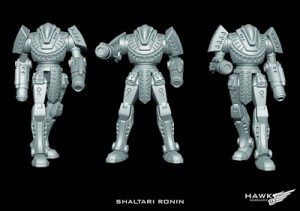 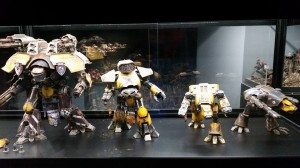 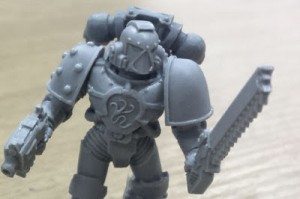 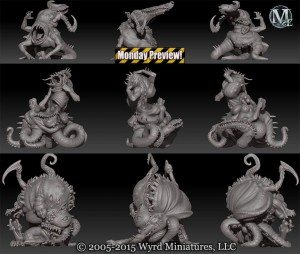 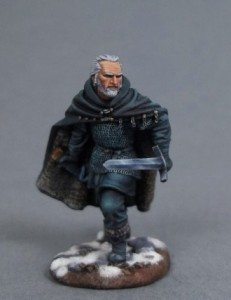 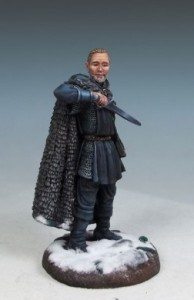 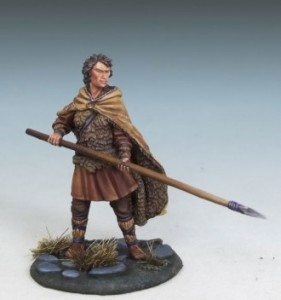 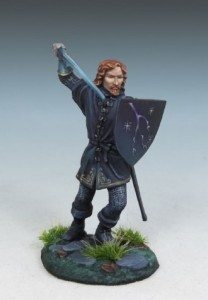 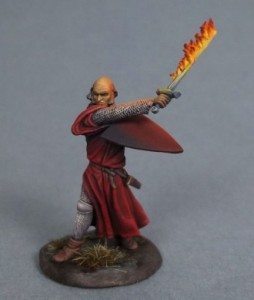 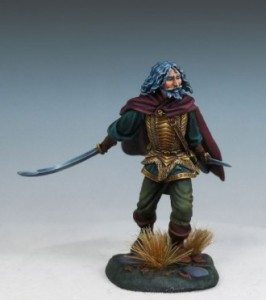 FAQ council meeting this week to address some issues, and we will include some of the ITC rulings into the FAQ document.

THe Scene isnt that bad. Geez Reece, you are old if you think that is bad.

From Event Horizen The Scene isnt that bad.
Also, Yeah, the Super-Formation is super broken. I Honestly think ignore the free-upgrades. Because Seriously, Free points is BULL. You cite other ones like that Bloodangels, but you cant pick or choose. Deamon Summoning can be shut down by a culexis. There is no downside to the Adeptus Mechanicus formation. If you do, I say you make it count as 3 detachments

There is a downside. You have to take Battle Maniple, taking a lot of customization out of your hands and forcing you to take few sub-par units.

I honestly don’t think the units in the Battle Maniple are sub-par, truly. Having used them quite a bit, every unit in their is good. I think this formation will be really powerful, but with some weaknesses in it.

one culexus does not stop demon summoning, it might stop it from being cast by one or two psykers, but theres usually quite a few available to be the conduit for casting.

it certainly can’t stop khorne demonkin getting more units, they can easily get hundreds and hundreds of extra points in a game. how many points woudl you pay for army wide feel no pain?

every formation gives out free points in special abilities. How much would you pay to be able to have turn one be the first turn you roll for reserves with your whole army and get to shoot and run when you land?

how many points is giving the wraith host formation battel focus and improving he spiritseer ability?

how much would you pay for being able to assault out of reserves?

you get free points with every formation, just some are more obviously “points” than others

ok. i got my ad mech codex and the super formation is not in it. srsly i wish it was, but i’m ok…
i think my crons could beat that thunderdome! im throwin down the gauntlet! except when could i play frankie when im way up here in the good party of cali?? zandrek obyron sling shot w 2 d lords, sheilds w zandrek, scythes with obyron, ill chop those wolves into hot dogs, charge me? thanks, i’ll take that counterattack from you, and you wont run down zandrek w zealot and his 3++ guards, obyrons team is gonna slice n dice before your powerfists w warscythes. but anyway im not the greatest 40k player in the world so frankie might squeak it out w linebreaker or something… we’ll see at the BAO, in fact, i’ll throw a game just to play frankie for a spot on team zeros over heros.

Oh god that War Convocation’s fortifications. Even simple Aegis defence line is almost no-brainer choice. But if you take Imperial Stronghold with 1 Aegis and 3 Bastions… that would solve the army’s problems against drop pods. Give them voidshields – Haywire nor grav cant hurt you. Give them tank traps and tangle wires – you cant land a drop pod withing 6″ of the fortification and they are a bit protected against coming withing meltarange. That also includes four quad-guns or icarus lascannons.

Don’t be hatin’ on my DA Battle Kilts now! That new Chaplain is so wicked though.

Haha, I kid =) My first army was Dark Angels! I just hate how they’ve almost always been sub-par.

We (DA) need some point cuts across the board, a viable Jetfighter, Mortis Dread rules in the dex, no Get’s Hot, and maybe Centurion Devs (unlikely). I’d be a happy camper then.

Yeah, and cheaper Termies and Bikes, they pay way too much for theirs.

It was on BoLS, someone was watching a video form the directors and apparently they state in the interview that that was the case.

Found the video the guys was referencing if anyone’s interested.
question gets asked at 26:00

Nice, thanks for sharing!

For Chaos, make marks free. Chaos lord with mark of (insert warp baddie) confers same mark upon all models within the detachment. Baller. I don’t think Chaos can get storm shields unless they change mark of Tzeench. 2++ all around! Let Chaos sorcerers summon without perils on all doubles. Reduce points costs for most units(yes, cultists too. They should be 3 ppm). Make the boon table so that no independent character can turn into a spawn and no non independent character can turn into a daemon prince. Open up IA 13 vehicles to all daemonkin. Give cultists some options so maybe someone would run anything other than 10 man squads with no upgrades. Make all cultists with mark of nurgle have the option of being plague zombies. Give marks to dreadnaughts. And bad ass formations. In a world where Eldar is a thing there’s a lot of changes that need to be made.