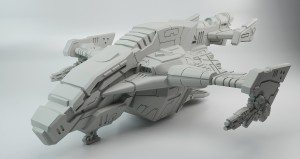 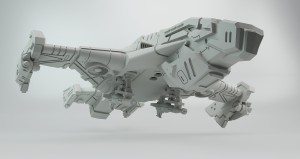 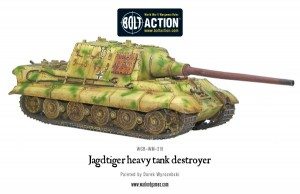 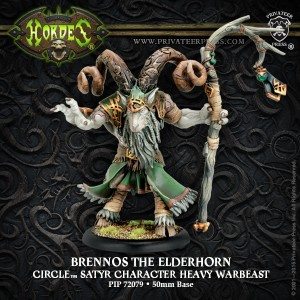 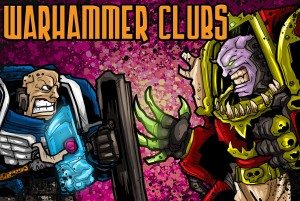 Been a brilliant month on the twitch stream guys! Super hyped about getting to see some top tear gaming Live on even though I struggle to stay awake here in the UK and have to catch the vod next day lol

Ive finally got a Badab War fluffy list sorted after your information and considering this list for Britcon. Currently Ive had a decent win rate with it but would love opinion on it.

Been playing Loth and Lias in with the Centurions and infiltrate as much as possible. The scouts tend to be used as a skirmish line protecting the Cent Star….

Any comments would be greatly appreciated

Regards to the team and keep up the awesome work

18 Responses to “Signals from the Frontline: Warhammer 40k and General Gaming News, Rumors, Tactics, and Comedy!”