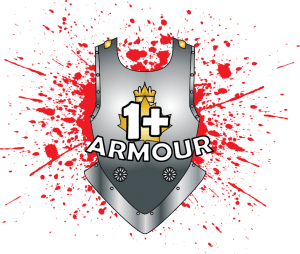 Today we have a special guest, Nick, with his version of a Tomb Kings list, going up against Logan’s Warriors of Chaos in some last minute practice before heading to the CanHammer Team Tournament… where there was not a single Tomb Kings player.

This match was also streamed, so you may have seen the raw footage in another video on the channel, or maybe you watched live!