You are here: Home › 40K › Editorial › Tactics › Thunderdome this Season? 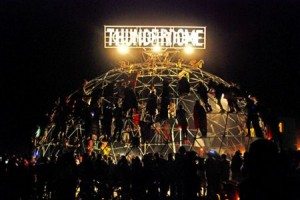 Hello everyone Frankie here to talk to you about my new “Thunderdome” Space Wolves list. Check out the Tactics Corner for more great tactics articles!

In fifth edition I ran Thunderdome a lot and won quite a few RTT’s with it. Since then the Thunder Wolves have gotten a lot better and I have been seeing some people using them at events. A lot of people run them with bike armies for a little punch or run a couple characters in a Thunderwolf unit. My view on Thunderdome has always been not to waste points on the Thunderwolf units and only take the Characters since they do all the hard hitting anyways. I have also seen some cool combos where the units get a 2+ invulnerable save due to Sanctic psychic powers. I’m not all about those tricks when I play my Thunderdome, I like my opponent to know exactly what I am going to do and see if he can stop me :). Welcome to the Thunderdome. 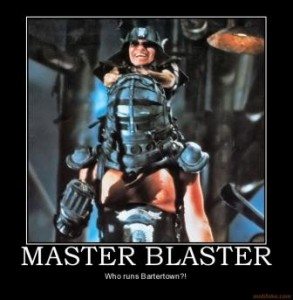 Here is the list I am thinking about for this ITC season: Champions of Fenris

Alright so here is how the list works in case you cant tell already. I have the three different Fenrisian Wolf units which are the delivery systems for my Thunderwolf Characters. Once I make it up the field into charge range I can break all the characters of so that I can charge a bunch of different units or keep them together until late game depending on what army I’m facing of course. The Fire Raptor is in the list for some AA plus the model is amazing, haha. Not really a Thunderdome unit but would look cool painted up like a Space Wolf A-10. 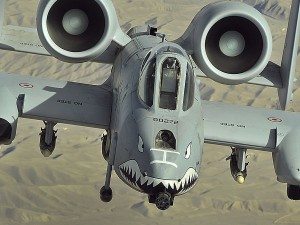 This army is a lot of fun to play with because model positioning is very important. You need to make sure you have a tanking Character near low AP weapons but away from strength 10… Dont want to lose one to a lucky wound. This list hits like a truck in close combat, the only problem is trying to get there, haha. I used to have troubles against Tau due to the amount of shooting they had but since I broke the units into three they havent been a big  issue.

My thought with this list is that the meta right now is to either have a lot of little units scattered around the board grabbing points or one big scary unit bringing the pain. I believe this list can take on both. What are your guys thoughts? and what armies do you think I will have trouble with? See you guys at the next tournament and maybe you will get welcomed to the Thunderdome!

← Adding Some Spice To Your Tournament
Signals from the Frontline: Warhammer 40k and General Gaming News, Rumors, Tactics and Comedy! (Live Show at 11:30am, today!) →

39 Responses to “Thunderdome this Season?”