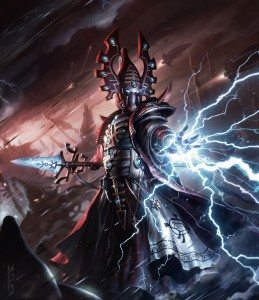 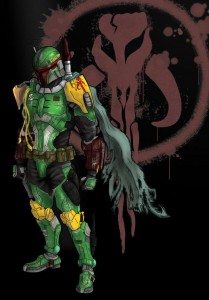 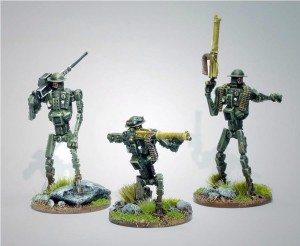 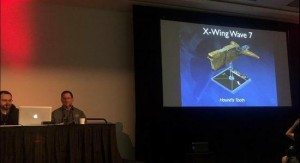 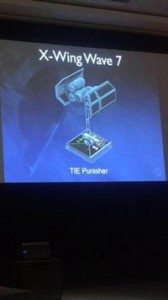 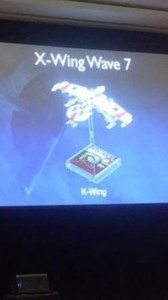 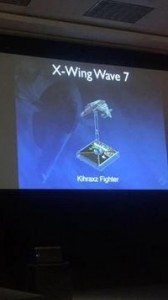 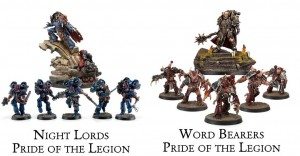 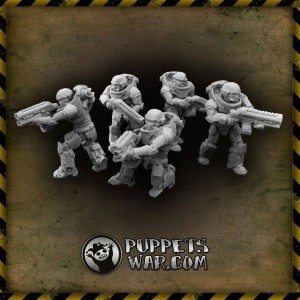 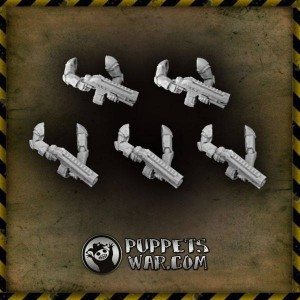 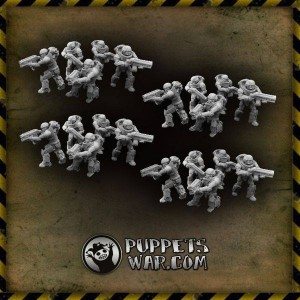 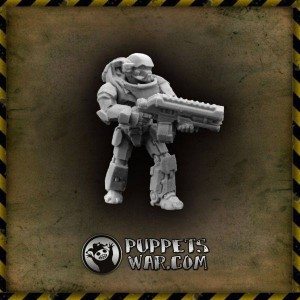 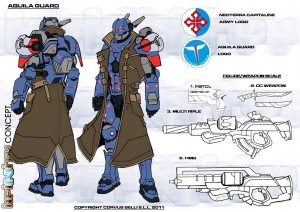 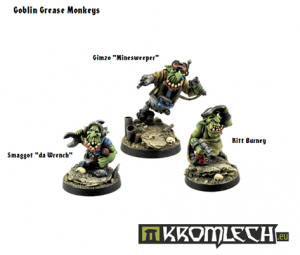 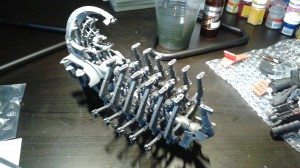 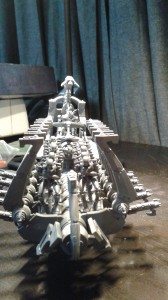 I know its early to know what’s what with the Skitarii, but I’ve put together a list that is all the models I’ve bought so far plus the dunecrawlers I’ll be buying this weekend.

My big question is whether the single skyfire Dunecrawler will be better than some Las Ironstriders.

In terms of future allies I am thinking of dropping the Infiltrators and adding a Callidus or Culexus or putting in an AM contingent of Yarrick, BBQ Vets in BBQ Chimera, Vendetta, 2 Wyverns and dropping the one crawler and some other stuff.

Any thoughts would be helpful.

← Eldar Pre-Order Special is a go! Save up to 25% off your entire order!
Warhammer 40k Video Full Length Bat Rep #2 Chaos vs. Dark Eldar →

45 Responses to “Signals from the Frontline: Warhammer 40k and General Gaming News, Rumors, Tactics and Comedy!”