Rawdogger her to talk about my re-emerging appreciation and excitement with Games Workshop. Like a lot of people I know I have been growing more and more disenfranchised with Games Workshop lately. Since anecdotal evidence is known to be the best evidence, my experiences certainly mean that the majority of Games Workshop customers are feeling the same way as me. A combination of being smoked at a couple of tournaments by extremely powerful lists and the fact that my job now requires me to be inundated by wargaming all day er’ day was leading to some major 40k burnout. Recently certain actions by Games Workshop has rekindled the fire in my loins to put together little men and march them across the table top. So without further adieu, here is my list of reasons my 40k excitement levels are about to explode. 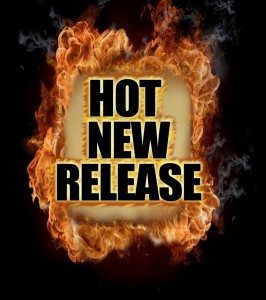 1. New Releases – In the last couple months GW has been releasing new content at breakneck speed. Not only are they releasing new armies and kits but they are seemingly coming out of nowhere. First we had are sneak Harlequin release followed by the first of hopefully four Daemonkin codices. This week we are seeing the release of the Skitarii codex with an all but confirmed Eldar codex soon to follow.  Who knows what will be next!  Will the Dark Angels finally be given the love they deserve?  Will the Adepta Sororitas stop being treated like a step child forgotten at the park after soccer practice?  Who knows!  But I’m excited to see what the very near future holds for these factions. 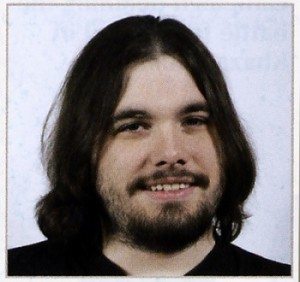 2. Potential Codex Fixes – While some might argue that the latest Necron codex made the army more powerful than it was in it’s previous iteration, I happen to think that it toned down some of the more powerful and ridiculous units and wargear options. Sure they became tougher to take down but it fits into the fluff and is entirely dependent on the synergy of certain units working together. I applaud Games Workshop for tackling the Eldar codex next. Though it is not the oldest codex to get the hard back treatment it is in the most need of an update. The current Eldar codex has too many undercosted and overpowered units. We all know what needs to be fixed so there is no need to stir up that hornets nest but good on Games Workshop for recognizing the need to update the codex to fall in line with the power level of other codices.

3. New Models – Nothing makes a gamer turn their head faster than the release of new models. With the Harlequin codex we received tons of new characters and vehicles and with Daemonkin Khorne we were treated with the beautiful new Bloodthirster model. Codex Skitarii is an entirely new faction and GW certainly out did themselves with a model release sufficient for such an event. You can say what you want about GW’s business practices but they are certainly still at the top of their game with some of these new model releases.

4. New Ways to Build a List – List building is one of my favorite things to do in my free time. Starting with the Necrons codex and followed up by Daemonkin Khorne we are seeing a new style of list building options.  Players are now being given a type of risk/reward list building programs in which they can receive incredible detachment bonuses if they take set amount of units. Though this is a great way for GW to sell kits, it does force players to set aside a considerable amount of points in order to take these detachments and the equally powerful formations that are unlocked. A great way to shake up a list building program stuck in the stone age. 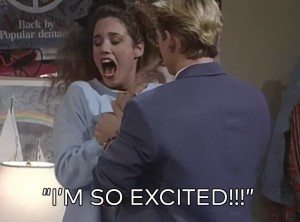 5. Player Excitement – Seeing other players who have been out of the hobby for a long time getting excited about these new releases is really great to see. We had a local player who had all but quit the hobby for several years and when the Harlequin release happened he was so excited that he came in and bought up several kits and the codex and started writing lists again. GW has certainly been pumping new blood into the system and seeing these old timers’ ears perk up when hearing about the Mechanicum release and seeing the young bloods excitedly pouring over the newest White Dwarf has really invigorated my own love of the hobby.

So what do you think? Have you been getting reinvigorated for the 40k hobby with these new releases or have they been pushing you further towards the abyss?