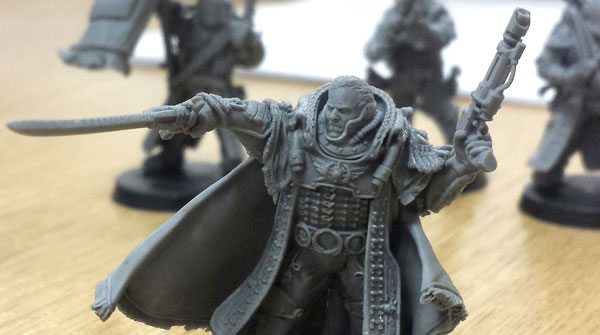 Tell me what you guys think.

As you can see, I have no idea what I’m doing. But I should probably add an Ethereal.

← We will be streaming live on Twitch at 7:30 pm PST, Tuesday, 3-31-2015
A Talisman for SpecialEffect →
0 0 votes
Article Rating
Subscribe
Login
8 Comments
Oldest
Newest Most Voted
Inline Feedbacks
View all comments

I hope you guys do Austin next year as well…because I’d love to go!

SO long as this year goes well, it will definitely be strongly considered!

I knew you where into that stuff.
also, is it per Gmail account. Because I have like 5 or 6 Gmail acoounts. Is that possible

Or use integrity and vote once lol

no, the wave serpent evolves to a lynx, which will then turn into a reverent titan than phantom

I had to look that up after you mentioned it. I got as far as “The onager or Asiatic wild ass…” on wikipedia before I fell out of my chair laughing.