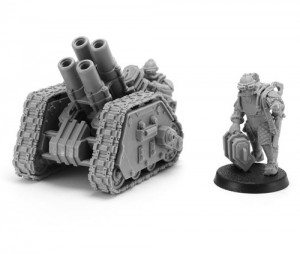 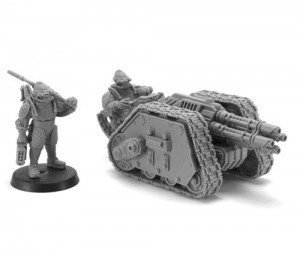 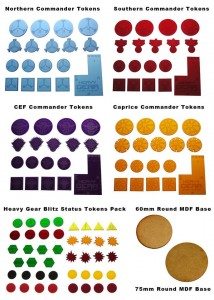 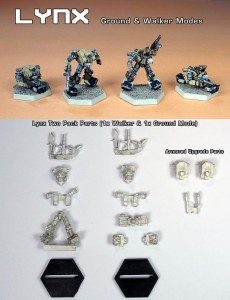 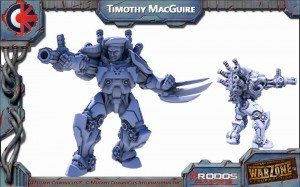 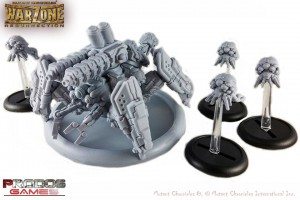 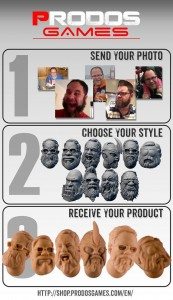 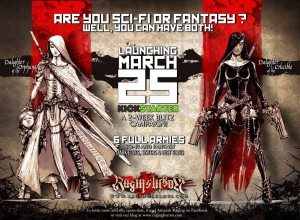 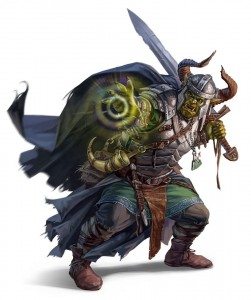 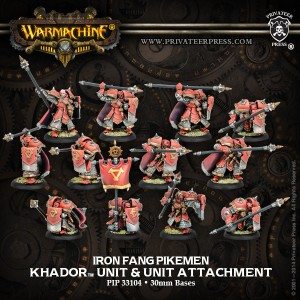 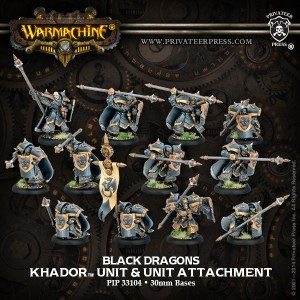 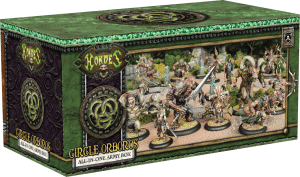 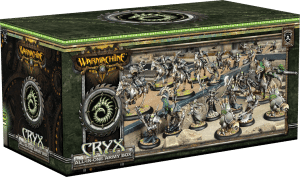 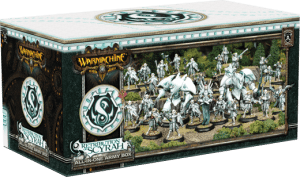 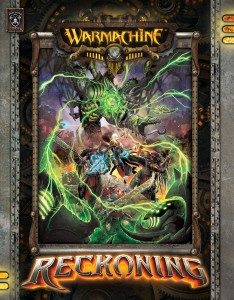 Garrett A Brings us:

I like to call this the hobby killer or D-Slapper

The basics is that this list the vindicare mans the Cannon giving is a two shot str d ignores cover blast. or an apocalyptic blast with variable str that also Ignores cover. I do this mostly from fear of the Barbed Heiradule. One idea is to replace the vindicare with coteaz and just get the Ignores cover from IG orders(This will also give the D cannon Psuedo Intercepter) Platoon combines w/ Yarrick and mans the battlements. It is also possible to replace it with a vortex missile, allowing me to hit targets out of LOS with ignores cover. The veterans go out and take objectives.

2 Responses to “Signals from the Frontline: Warhammer 40K and General Gaming News, Rumors, Tactics and Comedy!”