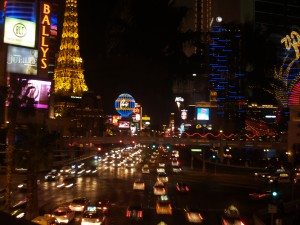 This past year was a great tournament season for me. I, like many others, dabbled mostly in my local scene playing one day 3 round events and only traveled to other events rarely. Along the way I got the bug to travel more and began making friends with players on the tournament scene and on the internets so there was a lot of interest for me to travel, play, and hang out with other 40k geeks like me.

Travelling can be very expensive so I pooled resources with gamers around me and carpooled, shared hotel rooms, and hunted for the best deals to keep costs as low as I could and was able to hit the BAO, TSHFT, Ordo Open, and the LVO. I would have played in the Guardian Cup at Portland’s Grandest Gamestore – Guardian Games – but was a bit busy running the thing. (Shameless plug – we are shooting for 50 players and should have a great crew with spots already filling up. Portland, OR is a great town with tons to do. The food is fantastic and relatively inexpensive and the people are pretty nice too. We hope to see you there.)

So all in all I did better than I hoped at the LVO, securing best Grey Knights and came in second for ITC Grey Knights player. It was a wild ride and I want to do better! 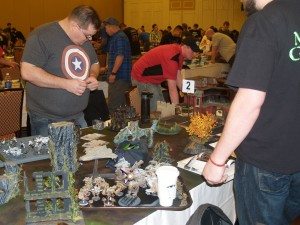 So with my first major tournament season over and the next one ramping up, I am pondering how to keep things fresh and enjoyable for myself. I want to do well, who doesn’t, but also don’t want to get stuck playing the same thing over and over again. I, like many others I’m sure, have a bit of hobby ADD when it comes to 40k. I love the game and seeing an army come together, but my interest can wane a lot if I play it too much, like I have with my Centurionstar list. I constantly get itches to start new armies or add on to existing ones. I have a Skaven themed Dark Eldar army I want to do ala Ten Inch Template, add on to my Necrons, or even change up the support units for my Centurionstar. 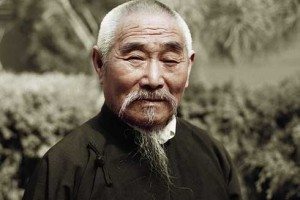 At the LVO, Dr. Insanatron gave me some great advice. He told me to keep playing my hard list at tournaments, but all the other times play other armies to keep things fresh. This was a great idea and invigorated me to keep going. I’ve been playing a lot of Necrons in our weekly league and have been loving the Decurion Detachment and really want to expand that army. Necrons were one of my first more competitive armies so I’m curious what I can do with these guys. So far it has been a lot of fun and kept me from burning out my opponents and myself on the Centurionstar.

The other thing that I’m trying is to set personal goals for myself. Each event I set a win loss record and will continue to do so. This year though, my big goals is best Grey Knights for the ITC! I’m coming for you Gordy! Since I can only play a few major events in the year, I know I need to maximize the events I play in with one army. Last year I played Space Marines and then Grey Knights and that could have cost me the ITC gold. I hope to give Gordy a run for his money this year so watch out.

For those that cry Warlord shenanigans, my final list has my Grey Knight librarian as the warlord with a total of 1280 points devoted to Grey Knights. I don’t feel bad running Grey Knights Primary at all.

To Tweak or not to Tweak 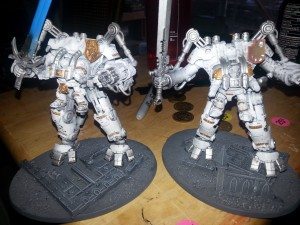 One desire I need to be careful about is list tweaking. I did a lot of this last year and came to what I feel is a very strong list. The desire though is to add something else or swap out other support units beside the Dreadknights. Should I add a Storm Raven instead of a Dreadknight? What about some other unknown FW goodness. My list is light on anti-flyer so should I try to get some more things in there? I may try some things out but don’t want to fix something that isn’t broke.

40k is both a personal hobby and social experience. A lot of the hobby is spent modeling, painting, list building, and thinking about the game – all time spent alone. Then you get to go out and test it against other players in a crazy social experiment. I really like this about tabletop wargames as it forces me out of my shell and into creating relationships with other people instead of living in a virtual world all the time. The internet is a wonderful place and has really impacted 40k and the tabletop gaming world as a whole, but it is important to get out, play games, and meet other people. I have really enjoyed the social aspect of 40k and look forward to pushing myself and hanging out with new friends.

How do you keep your hobby fresh? Post your thoughts below.