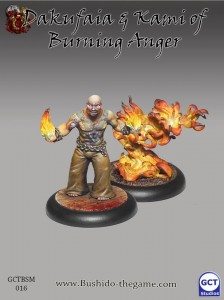 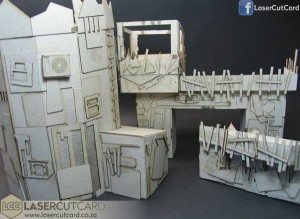 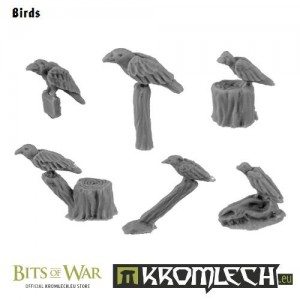 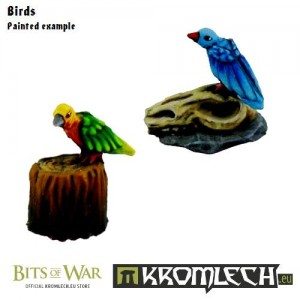 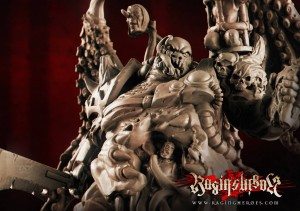 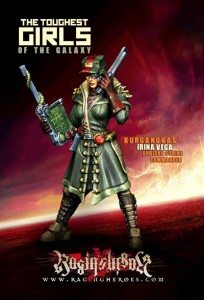 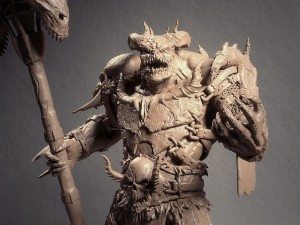 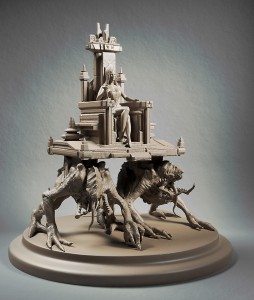 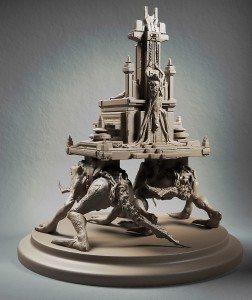 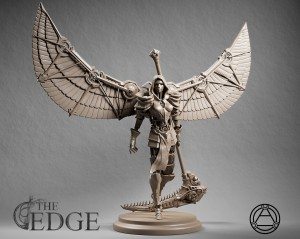 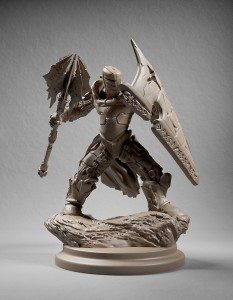 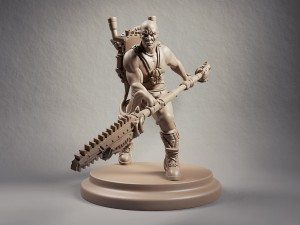 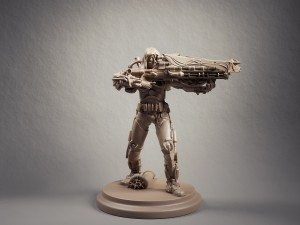 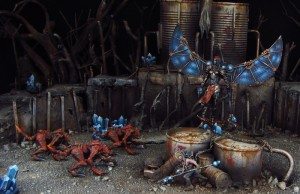 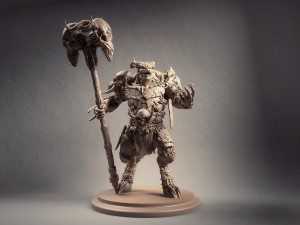 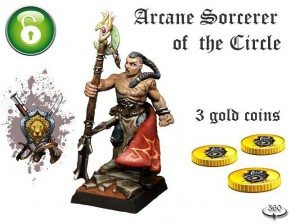 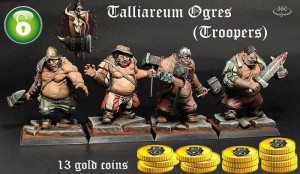 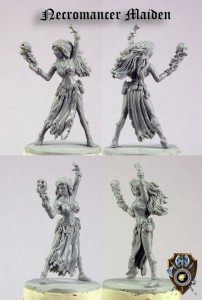 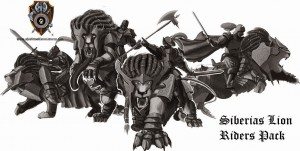 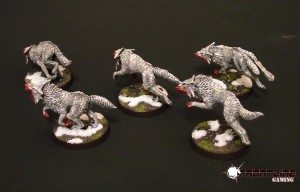 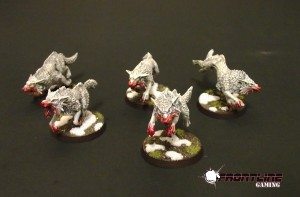 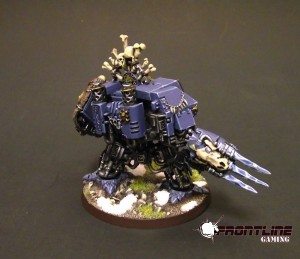 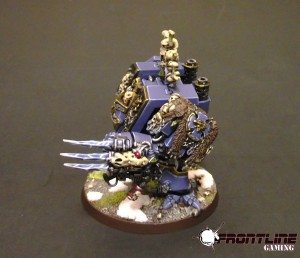 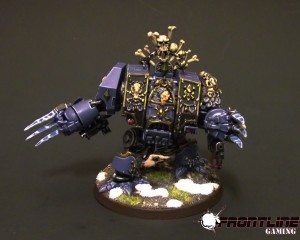 18 Responses to “Signals from the Frontline: Warhammer 40k and General Gaming News, Rumors, Tactics and Comedy!”