Hello everyone, Frankie here to talk about my new Dark Eldar/ Eldar tournament list. Check out the Tactics Corner for more great articles!

My original Dark Eldar list had the Corpse Thief Formation in it and worked quite well. My main loses with that list were against the Tau sniper drone unit with Monster Hunter and  vs. Necron Lord Spam. The new list should have little to no problem with those lists so let’s dive in. 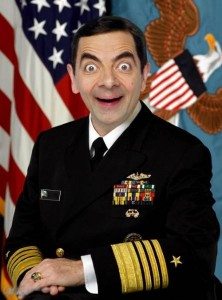 First off we have the HQ’s: I take a Haemonculus with the Webway portal to make my hammer unit viable. I also take a Llhamean from Dark Eldar to give me another cheap Venom. From Eldar I take an Autarch and he fills a lot of different rolls in my army. He is mounted on a Jetbike for last turn objective grabs or to help get other units in to close combat. He also has the shard of Anaris to give my Webway unit fearless, and makes him quite a beast in close combat. He has a Banshee mask so that if I charge a Close combat unit at least I will be striking first. And Lastly he has a fusion blaster for a BS 5 Melta shot. My HQ’s are not the strongest but they give me a lot of tactical flexibility especially with the plus one, minus one to reserves from the Autarch. 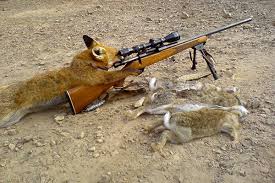 Next we’ve got the main unit in the army: Firedragons. I take a 9 man strong unit with an Exarch that has the fast shot upgrade for two BS 5 shots. This unit is usually accompanied by the Haemonculus and the Autarch for a no scatter deepstrike and a Fearless character. This unit has been awesome in the few games I have played. It catches a lot of people off guard and packs a game changing punch. Luckily the unit is pretty survivable as well and has a lot of wounds to get through. My Haemonculus is usually the first meat shield in the unit, followed by a few wounds on the Autarch. The Unit has come in on turn two every game so far and has survived till at least turn four. 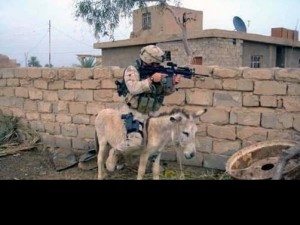 Then We have the troops. I take 4 units of Dark Eldar Warriors inside of Venoms for a total of 5 Venoms in the list. This is my anti Monstrous creature shooting and it mops of infantry as well. And of course I take one unit of Eldar Jetbikes because why would you not, they are so good. The last turn objective grab from those jetbikes is stupid good. My troops are not very resilient but I think I bring enough to be able to whether the opponent’s shooting and survive to grab a few objectives. Plus the fire power from the Venoms and the warriors inside gives me great anti Infantry. 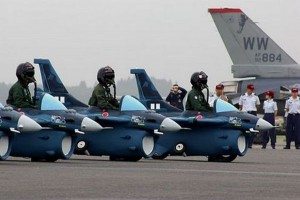 The most effective slot in my army is my Fast Attack. I take three of the Razorwing Jetfighters which in every game have earned there points back plus a surplus. The four strength 6 large blast missiles they shoot evaporate most units. They are also great at killing armor with there two Dark Lance shots. These three flyers have won quite a few games by coming back on the table turn five and shooting the enemy off of an objective. I also take a Eldar Nightwing Fighter. This is a Forgeworld unit that has vector dancer and a 2+ jink save. In the games I have played so far this fighter has been awesome at dealing that final wound to big scary things and bringing down unwanted flyers. So far my little airforce has been great and unmatched as in I havent had all of them die in a game yet. 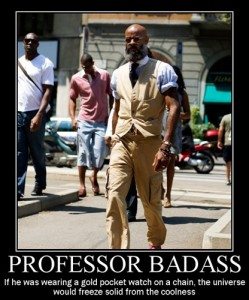 Now lastly we have the big guy himself. King bad ass the Wraithknight. This model is so damn good it’s crazy. He almost always earns his points back and in most games deals the crippling blow to my opponents. He almost always dies but usually gets the job done beforehand. If I had enough points I would for sure take another one. They are just too darn good to pass up.

So that is the list. It has been a lot of fun and is a bit more tactical in comparison to the Talos formation. It always feels like I have a chance with this list. I think my hardest match ups would be vs. Wave Serpent spam but honestly who doesn’t have a hard time with that. Second hardest match up I think would be that Tyrannic War Veteran formation with all the Storm Talons. I believe the list is a tournament winning list and I am aiming to prove that very shortly. What do you guys think? What do you think the lists weaknesses are?