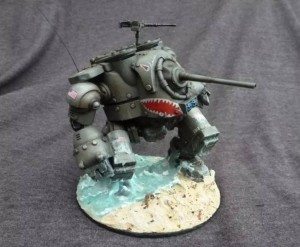 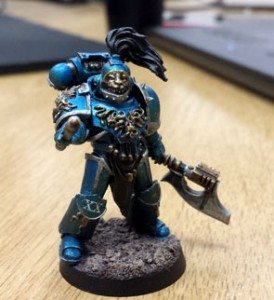 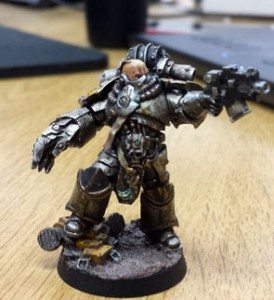 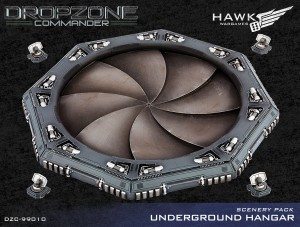 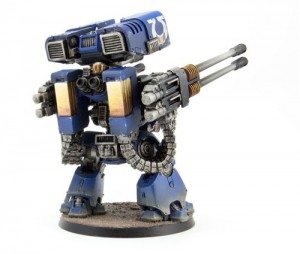 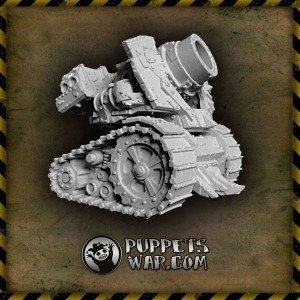 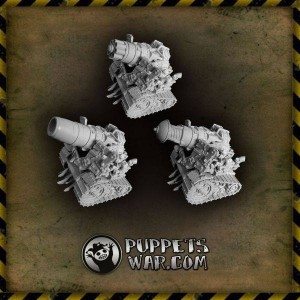 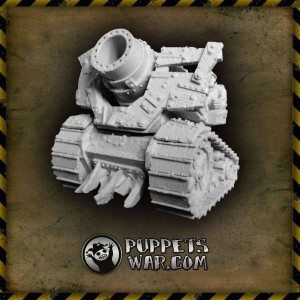 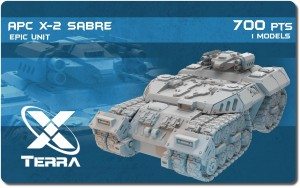 ← The Art of Death
We’re on a Boat! Cruisehammer Recap →

16 Responses to “Signals from the Frontline: Warhammer 40k and General Gaming News, Rumors, Tactics and Comedy!”