On the 2015 40k Tournament Meta and Other Such Shizzle: A Rawdogger Rumination

You are here: Home › 40K › Tournament report › On the 2015 40k Tournament Meta and Other Such Shizzle: A Rawdogger Rumination

It’s your old friend Rawdogger here to talk about what to expect during the 2015 40k tournament season.  I recently went to my first tournament of the year, the TSHFT in Seattle, WA.  Of course everyone knows that anecdotal evidence, like hyperbole, is the best thing ever so I decided I would use what I saw at this tournament to predict the ins and outs of what you can expect when attending a 40k tournament this year. 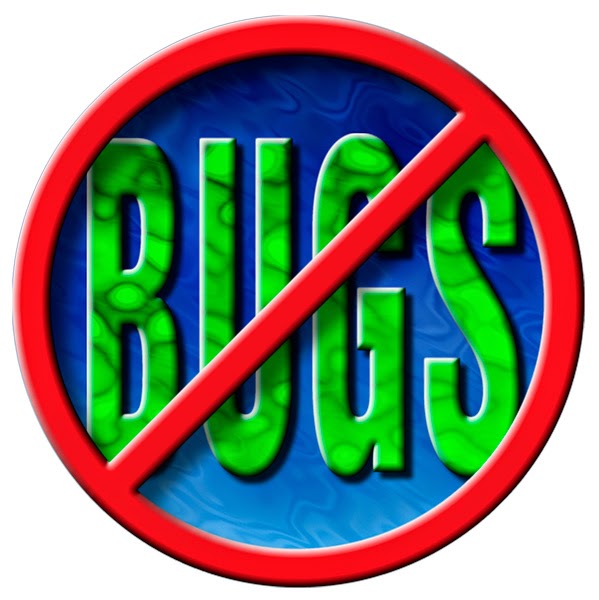 Bugs. I HATE BUGS! – Yes, you can thank the hunk Geoff “InControl” Robinson and his muscle shirts for popularizing the Tyranids in the competitive 40k scene.   At the forefront of these lists are monstrous creatures with a toe in a piece of area terrain (hopefully a ruin) to take advantage of that sweet 2+ cover save dealt out by everyone’s favorite Forgeworld model, the Malenthrope.  Another popular bug is the Forgeworld Barbed Hierodule, which spits out 12 strength 10 AP3 shots a turn.  The ability for the Tyranids to self ally within the ITC tournament circuit also means you will be seeing many 4-5 Winged Hive Tyrant lists.  With each Flyrant pumping out 12 twin-linked Strength 6 shots a turn, with a threat range of EVERYWHERE, we should be seeing a lot of rage quits this tournament season. 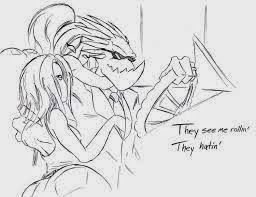 What’s Fluff Got to Do With It? – If the TSHFT was anything to base the current meta on, than the fluff and story of the 40k universe has gone the way of the Squats.  There were Tau armies allied with Tyranids and Eldar allied with Tau while summoning Daemons.  It’s a mess.  Unfortunately for all of us the ITC tournament circuit is currently allowing Come the Apocalypse allies.  I personally believe this just allows power list builders more loopholes in making devastatingly dreadful unit combinations and puts 40k closer to becoming a game like Magic the Gathering, which stinks.  Get it?  Magic players tend to smell badly is the joke.

TAC is WACK –  A long time ago in a galaxy far away it was better to be a good player with a take all comers list than to be a bad player with a couple of beater units.  That’s still the case. Oh wait, I meant the opposite of that statement.  That’s no longer the case.  In a game filled with D slaps that remove units with a lucky roll of a die and massed high strength cover ignoring weaponry, the game has essentially devolved into power list building and a rock vs. rock mentality.  I’m entirely interested in building a Space Marine Battle Force army list and bringing it to major tournaments just to document how badly it fares against the beat stick armies currently dominating the top tables. 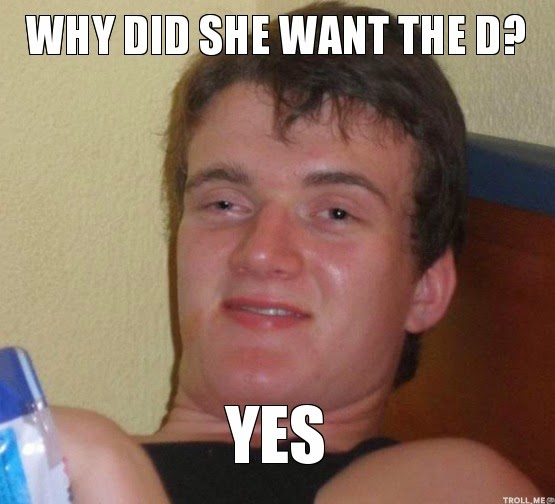 Rise of the D – If you thought getting slapped in the face with a D was bad now, brother, I have some bad news for you.  Games Workshop and Forgeworld have caught the Destroyer Bug and like it or not they are cranking out gigantic models that will have your head literally spinning, because of all the D’s slapping it. The latest travesty is the Eldar Lynx, which somehow made it onto the list of approved Super Heavies at ITC events despite the ranged D blast.  It also ignores roughly half the hits your Tactical Terminators inflict.  Yes, in close combat too, because Eldar.  I, for one, welcome our new D overlords and look forward to a long and hard reign. 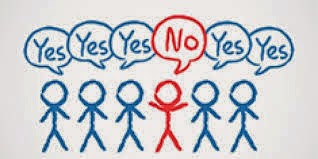 Peer Pressure is a Bitch – With the rise of the power lists comes the pressure to purchase, build, and play lists that are equal to or greater in power.  This is especially true in an environment that now sees a decently unified 40k tournament circuit in the ITC.  With prize support as well as the ability for national recognition at stake players will certainly feel the pressure when preparing for tournament games.  Sure, you can bring your fun Space Marine list with lots of Tactical Terminators but after your 5th game of getting clobbered by a Ad Lance list you will be purchasing Tau and Eldar models before your last game is up.  Of course, we can’t blame the players from bringing these types of lists when it is perfectly legal for them to do so.  In this case it is best not to hate the players, but rather it is better to hate the game.

68 Responses to “On the 2015 40k Tournament Meta and Other Such Shizzle: A Rawdogger Rumination”