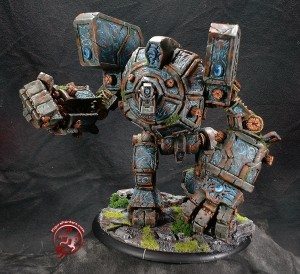 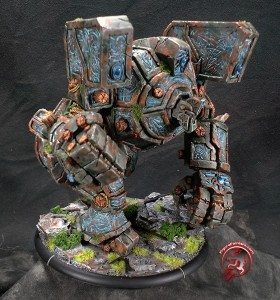 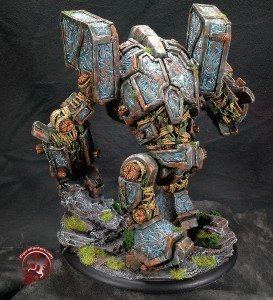 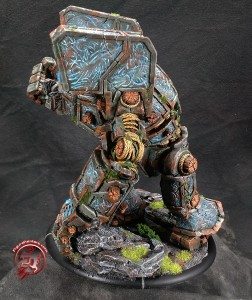 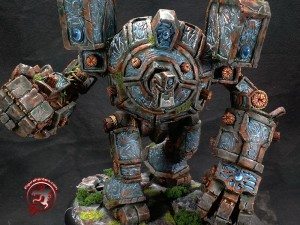 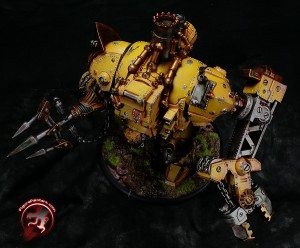 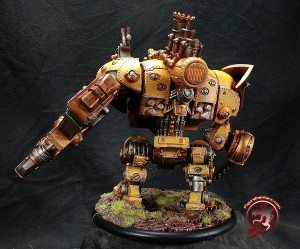 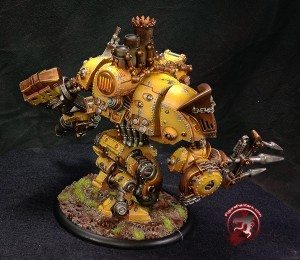 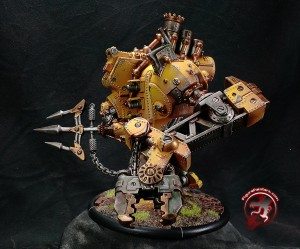 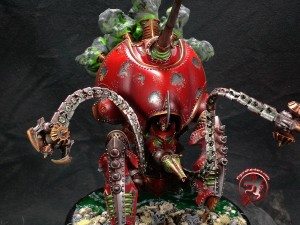 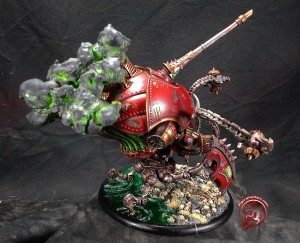 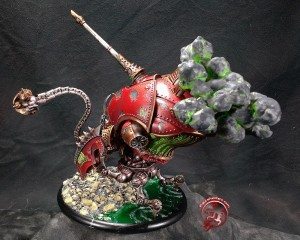 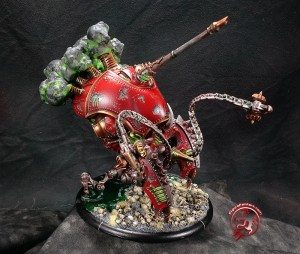 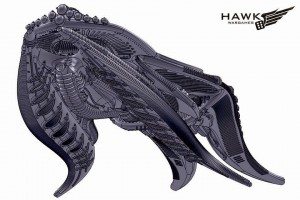 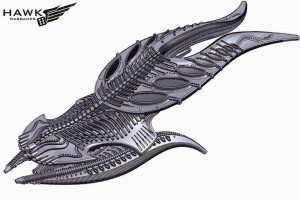 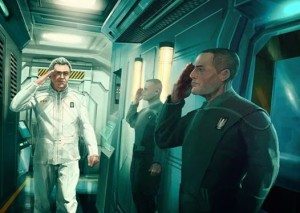 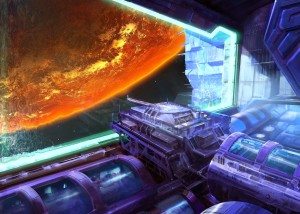 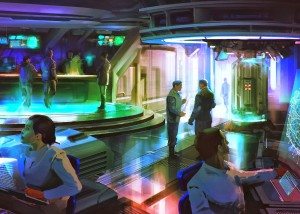 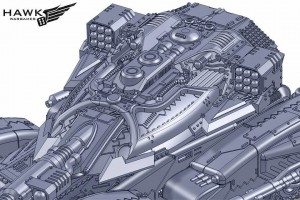 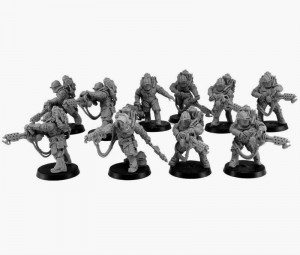 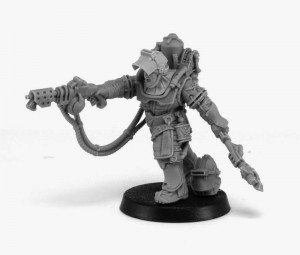 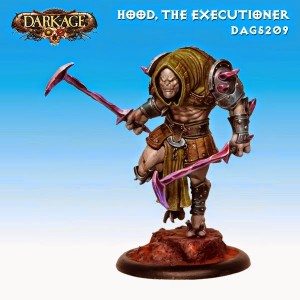 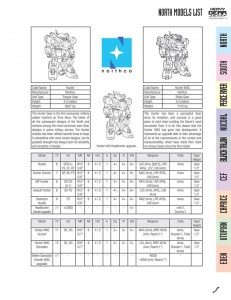 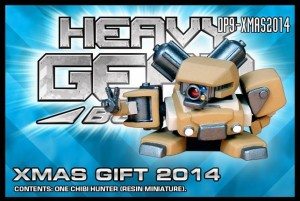 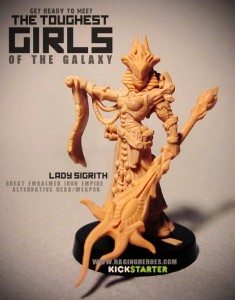 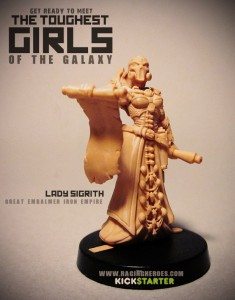 Javelin Attack Speeder – Multi Melta, Twin Linked Lascannon ( Reclusiarch is gone so not sure which HQ will allow 2 Relic of the Armoury)