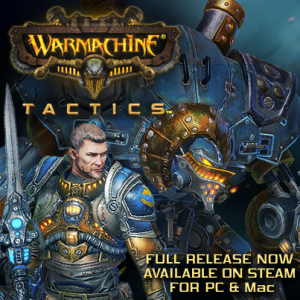 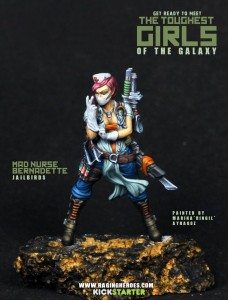 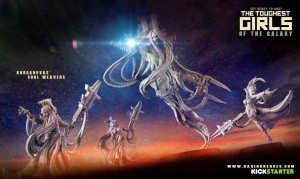 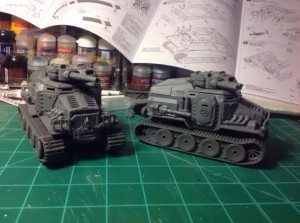 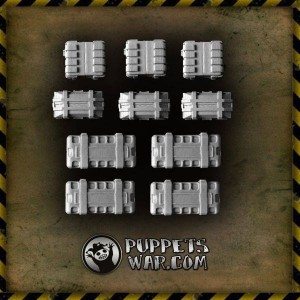 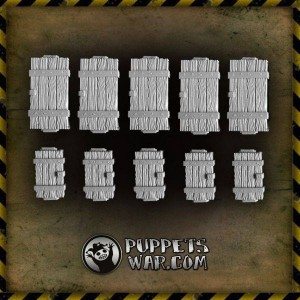 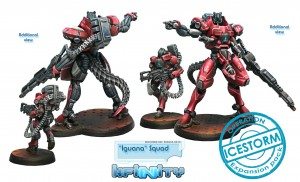 The taurox conversion looks tremendous! Ive had 4 sitting in boxes looking sad but it may be time to finally build them. Hope that guy doesnt mind me getting some “inspiration” from his awesome work.

Yeah, I agree, that is a slick conversion. I am sure he would be stoked to see his idea inspired others!

The desire to make a Scion army in Tauroxes is rising.

Such an awesome idea. Hard to work out the right models to buy ahead of time, so I’m sure heaps of people will be stoked to know which model works well as a tread donor. He should put up a picture of the taurox treads, powering the tigers 😛

The Iguana TAG has been available for a year+. They are just advertising it because it’s part of their recommended next purchase to expand on Op:Icestorm. The Jotum TAG is in the PanOceania list in the same type of promotion. Just a heads up because its not a new release.

Great news on the specialist games front. I was a crying shame they let them fall by the wayside.

If they had bothered to promote them and even God-forbid give the a small space in the GW store them may have had better success.

I remember just after Epic Armageddon was released GW Australia refused to even stock the game and only relented under fan pressure. Also a player wrote on the specialist games forum that his local GW refused to allow people to play Epic in store! Jervis soon sorted that one out, probably the last really good work he did. Crazy business model.

Yeah, it’s weird the choices they make at times.

Yeah, but stock is limited, its hard to get x-wing.

Ye! I want to expand into other games but have too many models to paint as it is. Figured x-wing was the way to go. What time are you open on friday?