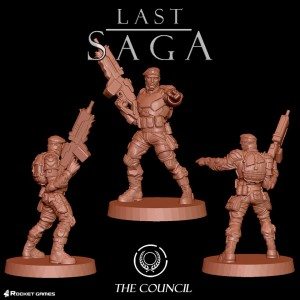 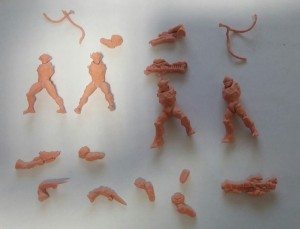 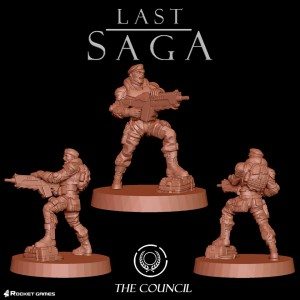 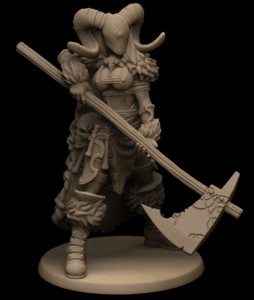 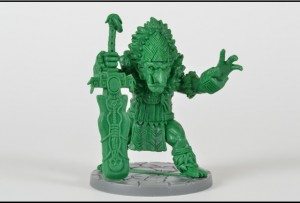 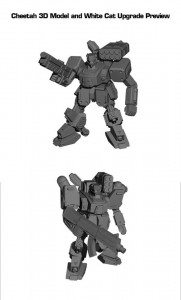 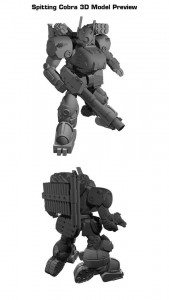 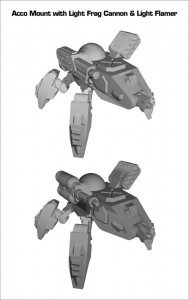 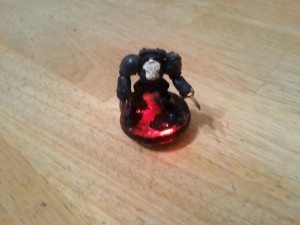 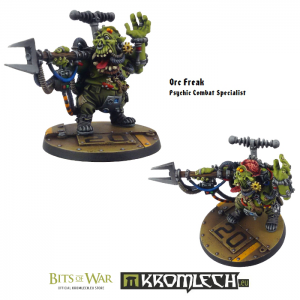 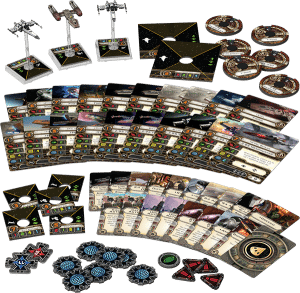 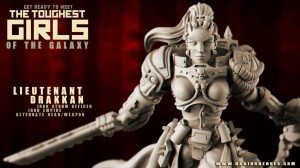 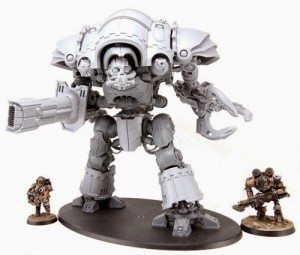 Warrios x5 (hiding out of LOS, going to ground on an objective)

I don’t think the T’cytes can go matryoshka, storing an infinite chain. The white dwarf dataslate says “A Tyrannocyte always enters play using the Deep Strike rules”. I think this precludes puttin’ a pod in a pod so you can pod while you pod.

Ah yes, good catch! I mean, it is silly anyway, but that is a solid rules argument against it.

It is cyte, not cyst.
Or else its name would mean “King of Cysts”

That would be pretty funny, actually!

Where as cyte, means it’s a king of mature cells. 😛
It’s all pig-latin/greek anyway.

Imagine the smell of a 512 tournament?

Thanks for the list review guys I really appreciate it. Nice to hear Geoff thought it was good too. You left the Wraithknight out of the list but no worries its not like its gonna hurt your opinion of the list since you liked it so much! Thanks again and BTW I’m hogging games on the FAT mat at my store I love it!

Hornets are brutally good. They erase anything they shoot at. Every Eldar list is better with Hornets, and that’s saying something.

Thanks Dark Link. I know people say they are expensive but when equipped with Pulse Lasers they are only the cost of a Wraithknight. The ability to Outflank, Acute Senses, free Star Engines an AV 11 12 str8 ap2 shots platform is just ridiculous for the cost. They and the Wraithknight are 2 MVP’s of my army. The two of them form the hammer and anvil of every list I write. When caught between the two pretty much nothing escapes.

Sometimes the best part of a game is the raised eyebrow and the, ‘Really?’ I get when I explain what they do and how much they cost.

The doug johnson interview was great 🙂
Totally agree on the ideas thing, there’s loads of ideas in the world, it’s the execution that is killer! That’s why it’s important to know when to say no to good ideas that aren’t the best.

Oh and frankie, you need to remember to do the editing afterwards 😛

My favorite part of the interview was the part where frankie said he’d edit it out… then didn’t. 😀