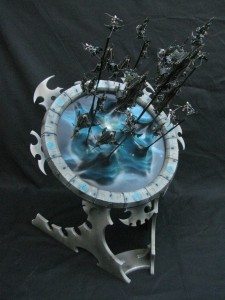 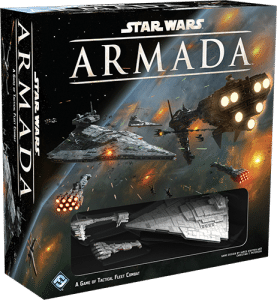 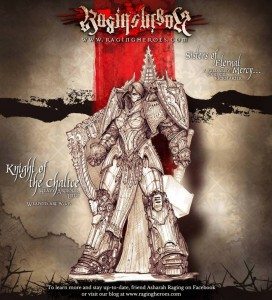 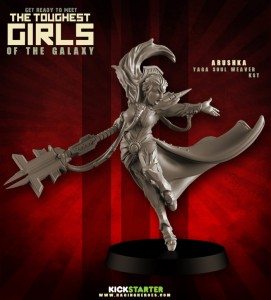 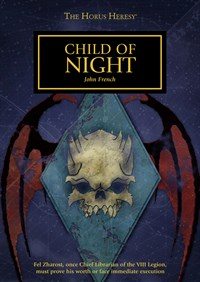 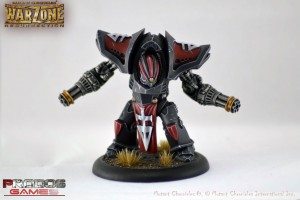 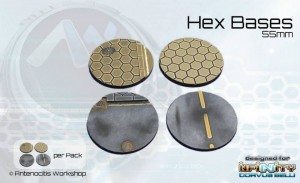 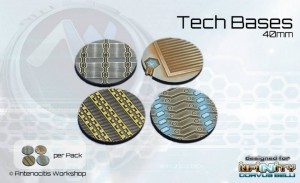 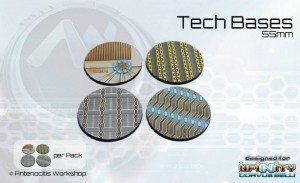 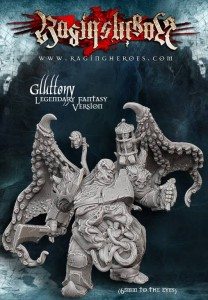 Rumors:The Rumor Section is gathered from the web and is not in any way information we receive from  any manufacturer nor is it necessarily accurate. This section of the podcast is intended for entertainment purposes only.

38 Responses to “Signals from the Frontline: Warhammer 40K and General Gaming News, Rumors, Tactics and Comedy!”