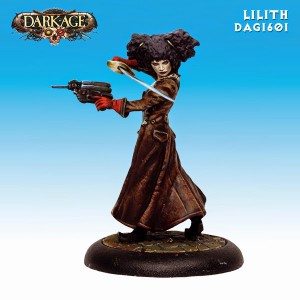 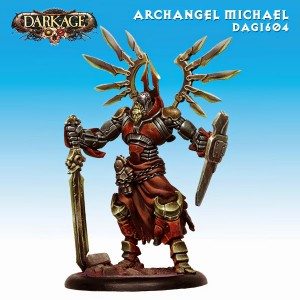 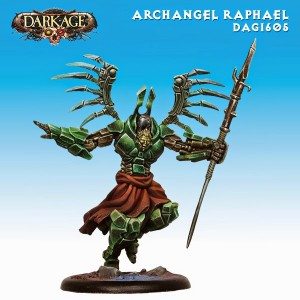 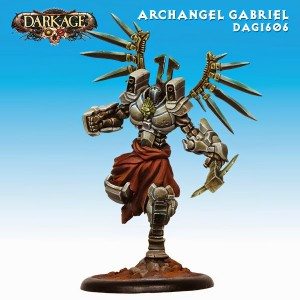 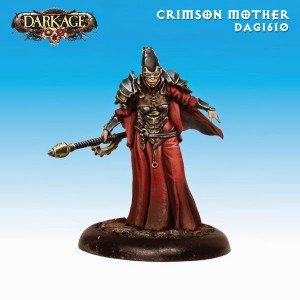 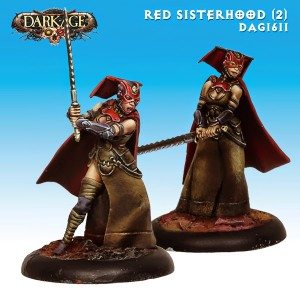 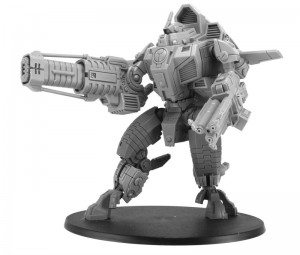 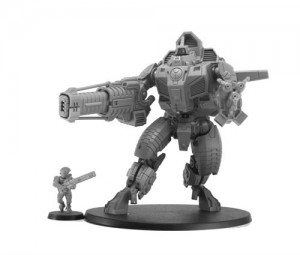 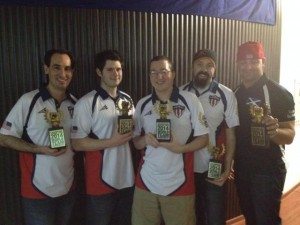 I have been Running Blood Angels for a long time, and since the codex came out, I have found that it can adapt to the shifting meta with a little thought.  I pay more than all other marine player do for my stuff, but the combination of speed and resiliency is great, even with the oldest codex in the game (I think it is the oldest).

Obviously,  the Reclusiarc will chill with the Death company in the Land Raider.  They provide a pretty good “Don’t come here zone” where i need it, and if they have to be aggressive, they hit like a ton of bricks, and are really great at contesting stuff (They are Obsec, but can’t score them selves).  Plus the land raider is obsec, so that is fun.

The razorbacks provide some long range punch, and are fast, so getting on objectives is easy.  We play with lots of maelstrom elements here (Northwest!) so mobility is boss. plus that plasma gun is ok at shooting stuff too.

Preds are there to be fast, and to harass from annoying places.  They are not that great, but can be really a thorn in the side.  Literally, because they need to get side armor to be good. Plus, they have a 24 inch movement threat.

The Dreadnoughts always die terrible deaths, but they provide pressure!  they are great on the drop, and can put hurt on infantry and armor alike (Both if i position it right)  The Frag cannons are beast, and the melta is OK too.  My opponent has to deal with them,  and that gives other units vital time to get in position, while holding their units back to deal with the furiosos.  Plus, the Pods are annoying too.

The Death Company Dreadnoght is there to maintain the pressure.  And it is an ObSec Dreadnought.  Yay old rules!

The Raven is a work horse.  PoTMS is money, so I can jink the night away, and still Melta stuff.  Love thse against everything.

What do you guys think?

Oh, and it is fast to play.

Love the podcast, keep up th good work, and bring a team up to the OFCC (Portland) Next year.

29 Responses to “Signals from the Frontline: Warhammer 40K and General Gaming News, Rumors, Tactics and Comedy!”