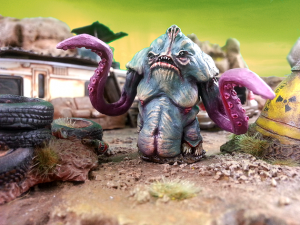 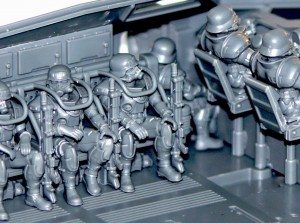 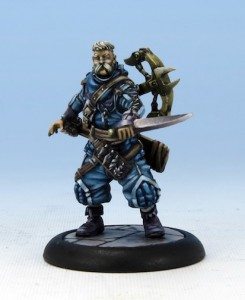 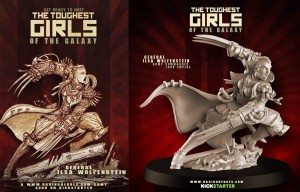 Can an independent character deep strike into unit coherency? The idea being to maximize Swooping Hawk grenade packs by sending in a unit swiftly followed by Baharroth. Two grenade packs do damage, he merges with the unit, they proceed to blast whatever is in the way and battle focus away. (Particularly interested in doing this to quickly reduce an IG blob hiding behind an Aegis, followed by using cover or their own aegis against them) or just battle focusing more than 24 inches away and into cover. Aside from squeaking out an extra grenade pack this way my only problem with this unit has been intercepting tau (ignoring blind rolls and having big guns).

← F.A.T. Mats are in the UK and a Sale!
Updated Imperial Knight Review and Tactics, Part 1 →

19 Responses to “Signals from the Frontline: Warhammer 40K and General Gaming News, Rumors, Tactics and Comedy!”