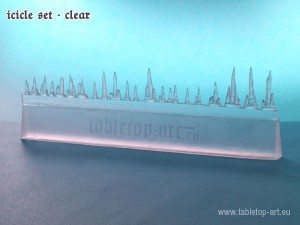 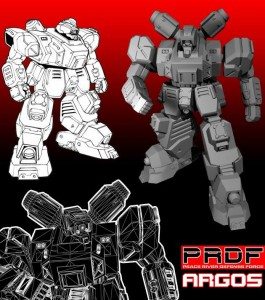 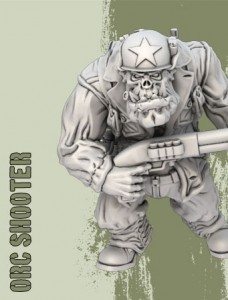 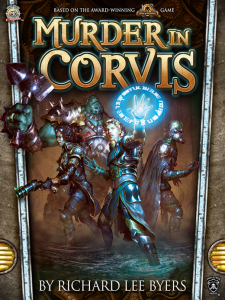 The number of units are limited due to the Inquisition FoC and aren’t very durable but put out a lot of offensive power!

3 Crusaders (to soak some shooting on their 3++)

1 Ministorum Priest – Eviscerator (for some AP2 since Crusaders/Assassins are limited to Power Swords, plus Zealot and rerolls to wound from Hymns)

Valkyrie – Las cannon, side sponsons (anti-air and drop the unit where they’re most needed)

1 Psyker (10 points for some Divination)

The Assassins eliminate the biggest dangers to the henchmen, with the Culexus shutting down psykers obviously!

14 Responses to “Signals from the Frontline: Warhammer 40K and General Gaming News, Rumors, Tactics, and Comedy!”