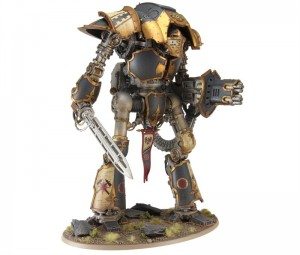 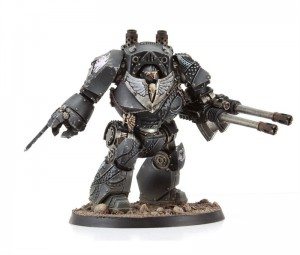 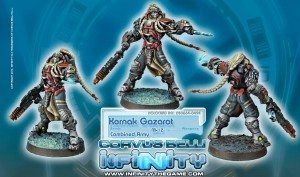 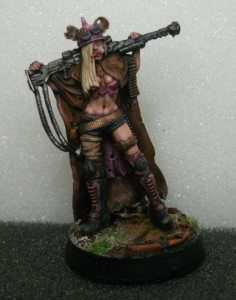 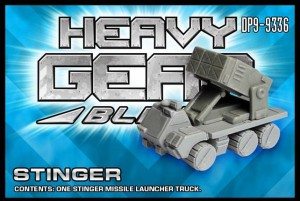 Thought id get your opinion on a list I just modified for my csm army that I usually run: crimson slaughter with csm allies:

What I normally do is run my juggerlord with the khorne bikes who grant him furious charge thanks to the banner. and put invisibility on them, I then roll for Invisibility with the sorcerer and put him in the nurgle spawn pack. I rush everyone forward and if needed put inviso on one or two of the maulerfiends. It worked well against knights last tourney and eldar (dawn of war helped a lot) but I feel I needed faster obj secure units. So the rhinos are hopefully able to move midfield to claim obj as needed and the marines provide a threat to any knight player(tons in the houston meta) that wants to push forward into my deployment. Let me know what you guys think and as always I appreciate all the feedback.

8 Responses to “Signals from the Frontline: Warhammer 40K and General Gaming News, Rumors, Tactics and Comedy!”