Hey Everyone, Reecius here from Frontline Gaming to talk about the 40K champs after the dust has settled at Adepticon.

Most of you know already that Nick Nanavati took the top spot once again, which is a feat only previously done once by Bill Kim. Congratz to Nick! Well played, buddy. You have certainly cemented your place as a top level player.

The championships was again a great event. The fun, the competition, the gorgeous armies, the friends. It really is a celebration of the hobby we all love. Adepticon is an event any lover of miniatures gaming should go at least once.

The meta though, as predicted, was a bit stale. Over 50% of the armies there used Eldar, Tau or Space Marines in some fashion. And, Daemons were also a force, just as predicted. Lastly, as I called (to no one’s surprise) Inquisition was everywhere. In the finals, nearly every list that could take Inquisition, did. So am I bringing this up to pat myself on the back? No, not at all. Just pointing out that the imbalance in the game is at an all time high, currently. Yes, there have always been power lists. We all know this. But what we have now is unit combinations that become SO points efficient that it approaches absurdity. TinBane posted the numbers to explain this concept to those less mathematically inclined over at FLG, which you can read here. 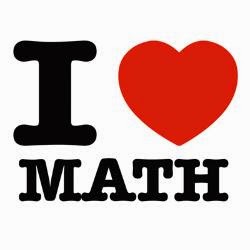 The data there explains concretely what most of us already know intuitively: that some units are unfairly good for their points cost. A unit that becomes almost invincible due to rerolled saves, is fast, fearless, hard hitting and in general an order of magnitude better at everything than anything else in the game is not only good, it is too good. These units should cost many, many more points than they do to justify their power, but don’t. Thus they obviously become the competitive choice as they are hyper points efficient.

7/16 players took Eldar in some way, 4 of those were Beastars. 9/16 took Inquisition. It’s like Grey Knights from two years back, all over again. And it’s not just here, either. The UKGT had 7/10 Eldar in the finals. 5 of them were Beaststar lists. The writing is on the wall. It’s not to say that these players are not good (they are) but that these specific Deathstars are too powerful.

One of the keys to writing a good list in 40K is reducing variables. Chance is just that: chance. It is fun and creates exciting moments, but it is totally outside of player influence. Too much of it and the game feels like it is playing itself, and that skill in the game takes a backseat. The more variables you take out of the game, the more the outcome is determined by player choice. While that is good in general terms in my mind (I don’t want to play a game that is totally random), if you go too far down that road you end up with Chess. Chess is a great game, but the craziness of 40K is part of its charm. The key though, the art of the design process, is to strike the right balance between randomness and player determination of outcomes. We want enough of the random element to create the tense, fun moments we all love, but not so little of it that the game becomes overly predictable. 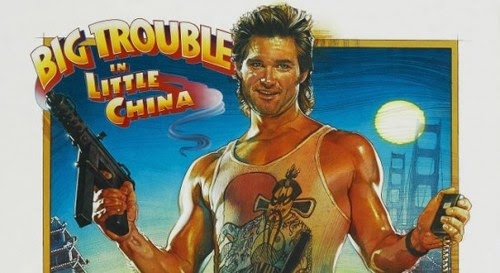 This is exacerbated when only one of the armies in a game are subject to randomness and the other is not. It creates a grossly imbalanced situation. When my Riptide rerolls to hit at BS9 due to marker lights, wounds on a 2, possibly with rerolls, ignores cover, armor saves, etc. it’s shot becomes many, many, many times more powerful than my opponent’s shooting that might miss, might not wound, and might bounce off of my armor or cover, etc. Even if that weapon is more powerful than my Riptide’s, it isn’t as good because it may not do what you want it to but often, costs the same or less points. That is imbalance.

The same goes for rerolling saves. If I can reroll my 2+ save it is not just twice as good as your 2+, it is SIX TIMES as good. Shouldn’t it then, cost 6 times as many points? They don’t. And therein lies the problem.

The top players will take Deathstar lists often to stay competitive with one another. I understand that 100%. If you are a player that is driven to win, then you will take the best tools available to you. However, now more than ever the result for the overall scene is games that are often foregone conclusions before they begin. Now, I am not saying Deathstars can’t be beaten. Highly skilled players can and do beat them. In fact, many of us enjoy the challenge. I do. But a casual player that doesn’t come to the table with the skillset they need to handle these lists gets utterly steamrolled. I have watched the impact it has on players many times and it isn’t pretty. It is also one of the root causes for the ongoing migration of 40K players to other games that has been slowly increasing over the past two years.

It’s time for some self restraint in order to have more enjoyable, more challenging, and more accessible tournaments for everyone. The best players will win in any meta. It really doesn’t matter. They are wired to find the most points efficient lists that exist and have the experience to master them relatively quickly. No matter the tools available to them, they will build the best possible lists. They will also almost always be the guys at the top tables as they have been, year after year. Changing the meta as a group really doesn’t impact them. Who it does impact is everyone else at the event that wants fun, fair games. 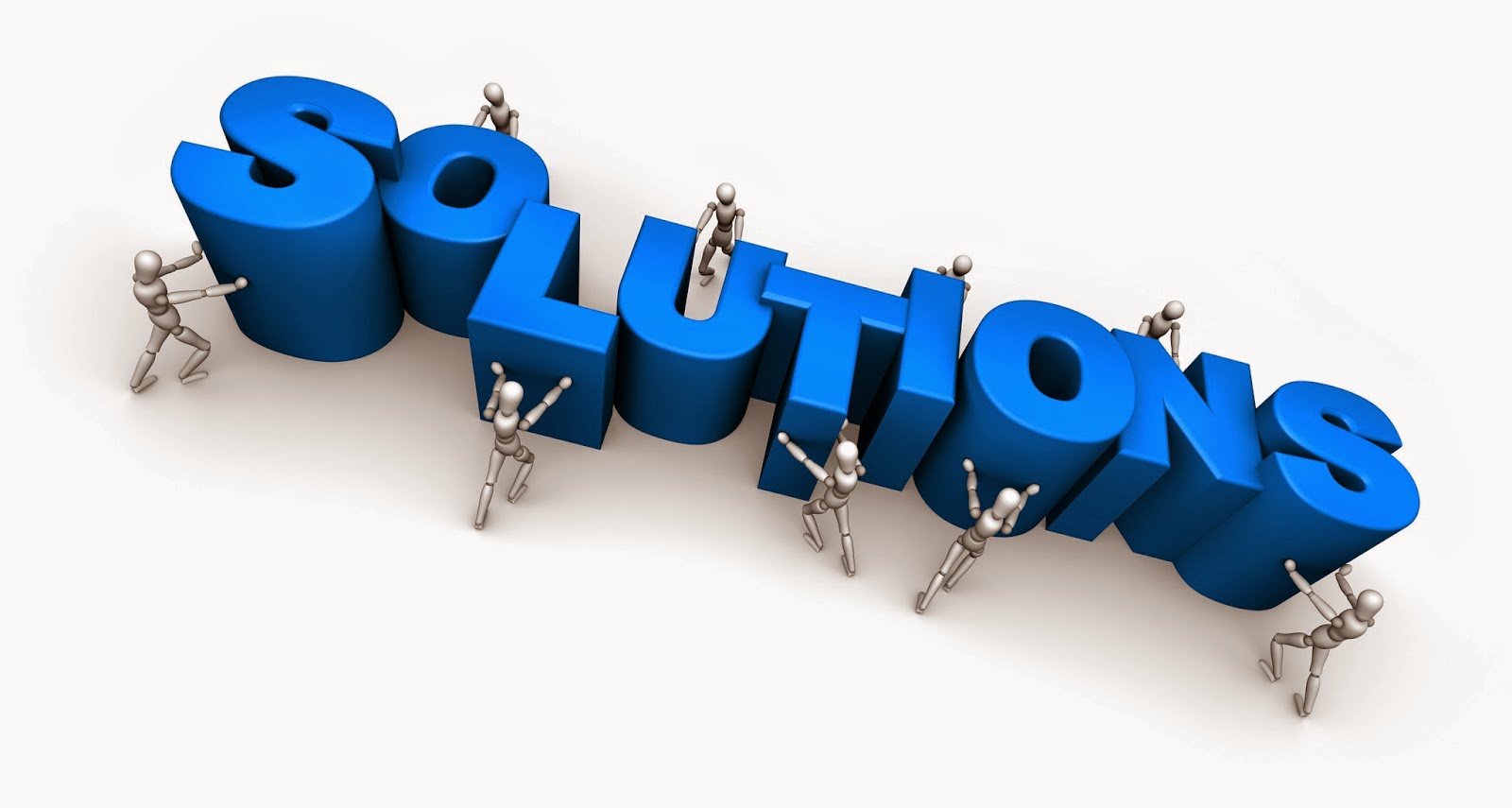 What we’re doing to limit some of the craziness is the following:

I think so long as we as a community decide to take the bull by the horns and acknowledge that the game as is is grossly imbalanced and not conducive to fun, fair competition, we will have no problem adjusting. It will also take the acknowledgement of those that play Deathstars that their lists are inherently, mathematically, objectively, undeniably imbalancing to the game. I am not demonizing these lists or players at all. Deathstars aren’t unbeatable, Adepticon was won by an FMC Daemon player after all. Although in fairness, at that level of play lists become far less relevant and luck and skill are by far more important. The hyper powered list just makes it easier for the top players to get to the finals.
6th ed flirts with greatness. If we decide to show a tad bit restraint as a group we will all have more fun with more variety.