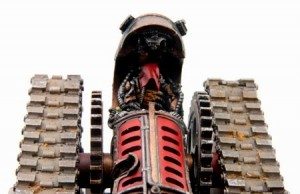 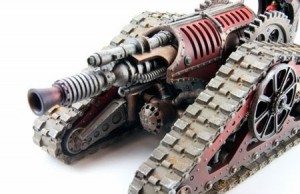 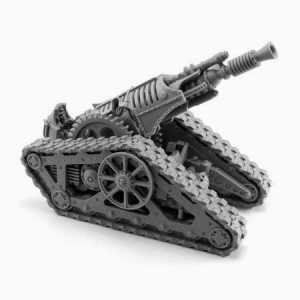 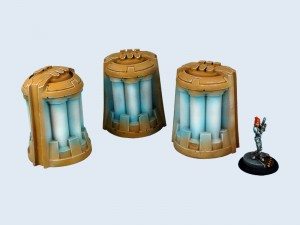 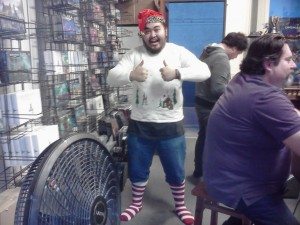 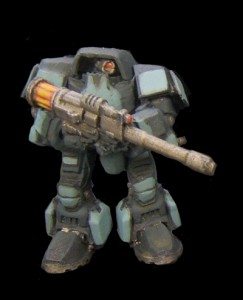 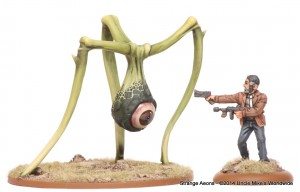 I have gotten bored with eldar lately so i started thinking about combos between my white scars and the tiny little allied detachment of tau that i own.

Buffmander stupidness (you know the upgrades)

then the chapter masters do there thing and the buffmander joins the command squad to erase units with the grav guns. any feed back would be nice, Thanks !

← The Greatest 40K Player in the Universe on Hero Hammer
Get Yer Gamin’ Mats! Red Hot Gamin’ Mats! Pre-Orders are a GO! →

55 Responses to “Signals from the Frontline: Warhammer 40K and General Gaming News, Rumors, Tactics and Jokes”