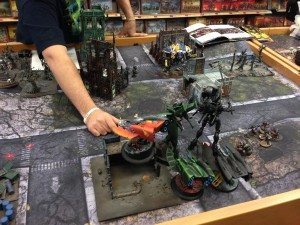 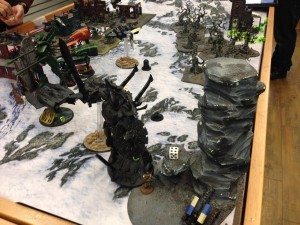 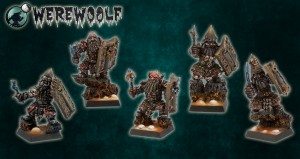 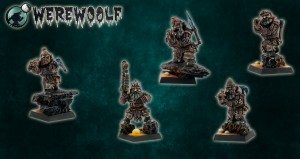 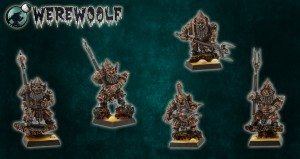 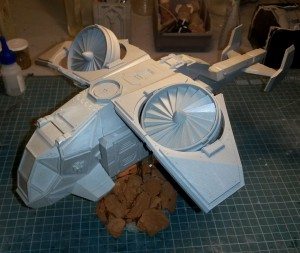 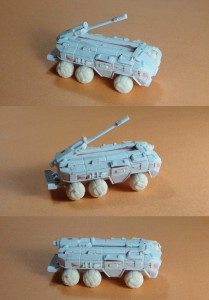 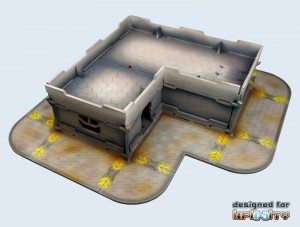 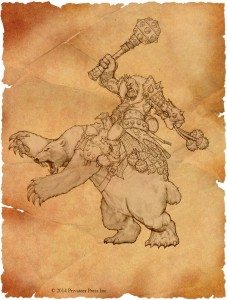 Chief Tigurius joins the centurions and rolls on divination hoping for precognition, forewarning and prescience. The centurions run around shooting stuff being annoying.

The bike command squad drives around being distracting and smashing things in the face. Tigurius uses his re-roll to keep his scouts off for as long as possible.

Seems to have suitable AA, but any feedback would be greatly appreciated. Keep up the great work, Reece and Frankie (aka best player US)

23 Responses to “Signals from the Frontline: Warhammer 40K and General Gaming News, Rumors, Tactics and Comedy”

Leave a Reply to Gordon