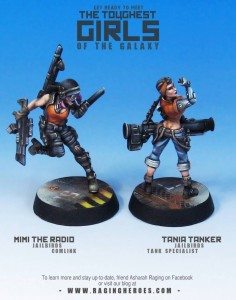 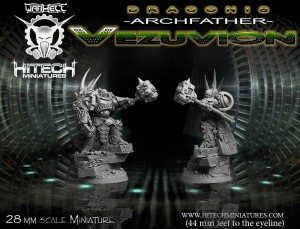 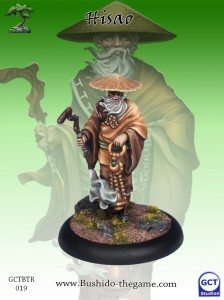 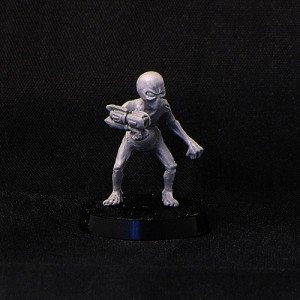 Got a list for review for you guys. My goal is to build this list to play in the 40k American Team Championship on July 12-13 here in beautiful Chattanooga, TN.

Also, this list will be the basis for most tournaments and casual games I play between now and then.

The thought was to get as much traction out of the salamander rules and Vulkan’s rules as I could. The list allows for full null deployment, with me probably dropping Vulkan/Command, Sternguard, and the 3 double melta tacs turn one, using the flamer tacs and assault squads to clear and hold objectives later in the game.

Let me know what you guys think!

65 Responses to “Signals from the Frontline: Warhammer 40K and General Gaming News, Rumors, Tactics and Comedy.”