You are here: Home › 40K › Signals from the Frontline: Warhammer 40K and General Gaming News, Rumors, Tactics and Comedy! 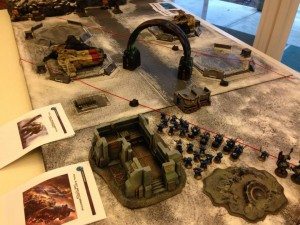 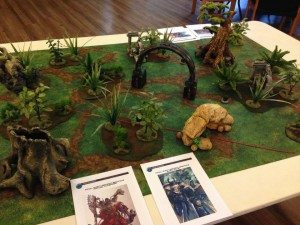 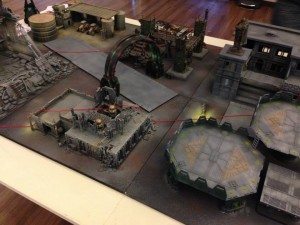 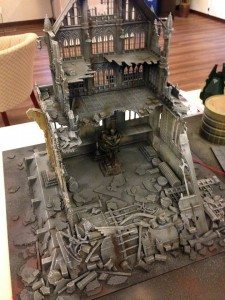 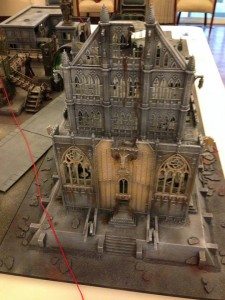 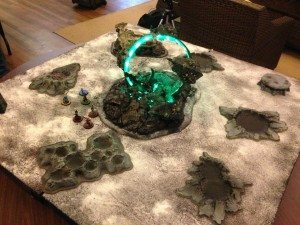 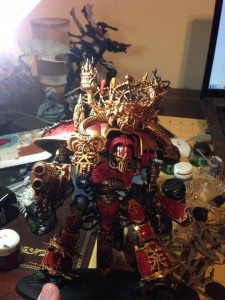 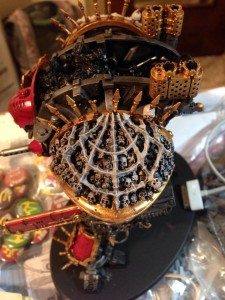 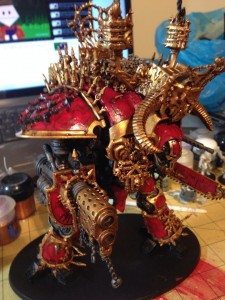 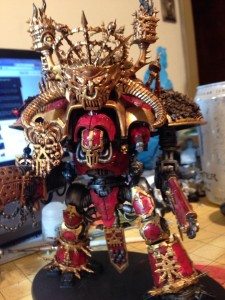 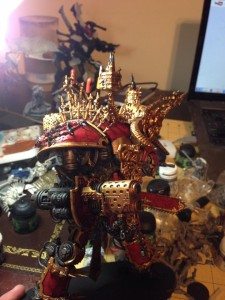 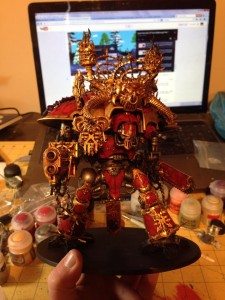 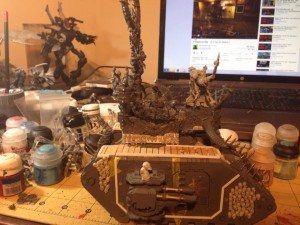 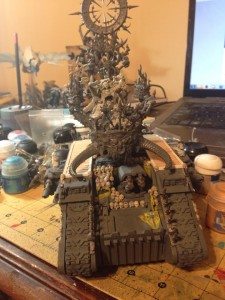 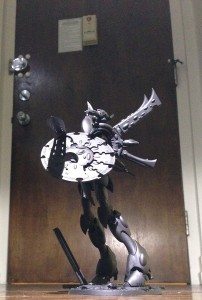 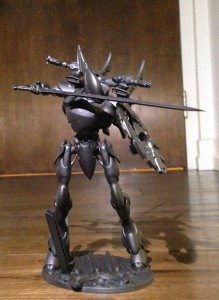 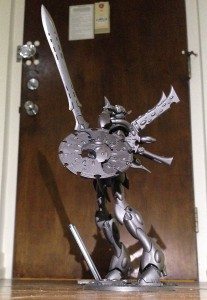 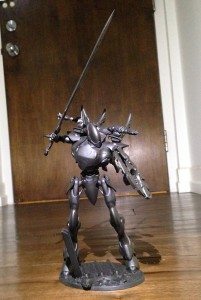 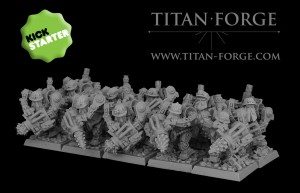 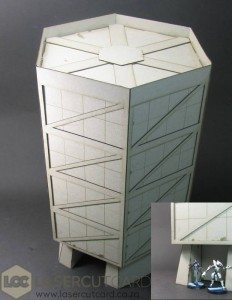 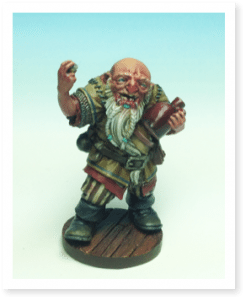 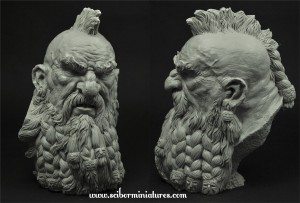 I love the show, listen all the time and would like to submit a list for review (I’ve posted it on the Forums as well, so not sure if that is expected or makes this not viable? I’ve never submitted one for review before for the show… either way, here goes)

Overview of Red Hunters Chapter Tactics (Forge World, everyone might not be familiar?):

– Battle Brothers with GK and SoB

– Once per game, activate one of the following special rules for the number of units equal to the turn num (so if it’s turn 3, 3 units can get Skyfire for instance): Skyfire, Tank Hunter, Monster Hunter, Counter Attack, or Hatred.

So the thought is that the chapter master, captain and command squad ride together up the field. The Clan Raukaan Chapter Master tanks wounds, looks out past the first one/two to captain, hopefully gets 3+ FnP from warlord table, regens next wound with IWND, etc. Coteaz and the Red Hunters dev squad setup behind the aegis. I’ll be able to get 4 lascannons to be tank, monster of flier hunters, with divination blessings by using the Chapter Tactics. Also, the versatility of the Red Hunters Chapter Tactics would allow me to give/(also give) these bonuses to the bike squad or command squad, which could be huge on turn 2 or further into the game when fliers arrive…

Thanks for your time,

26 Responses to “Signals from the Frontline: Warhammer 40K and General Gaming News, Rumors, Tactics and Comedy!”