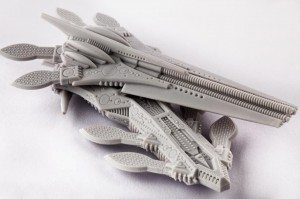 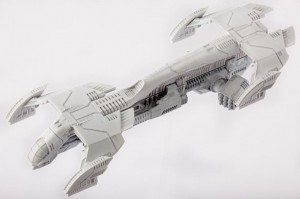 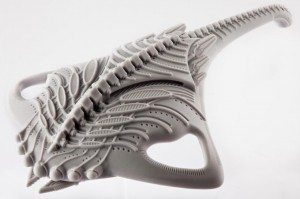 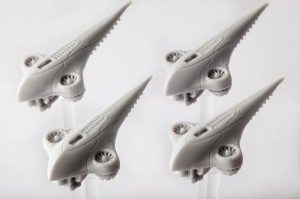 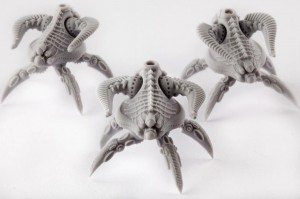 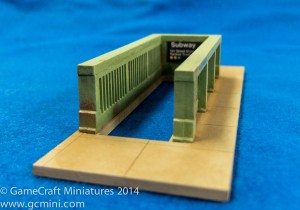 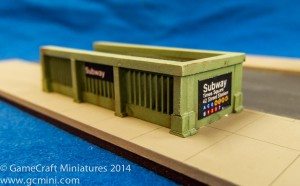 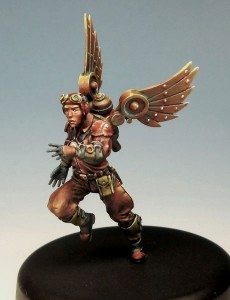 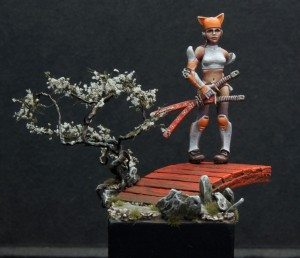 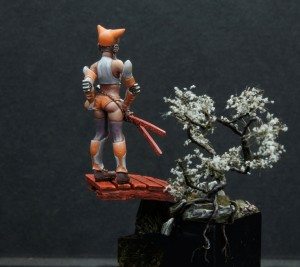 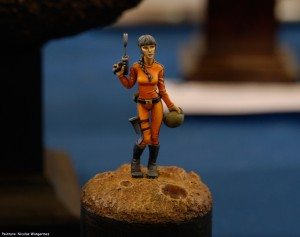 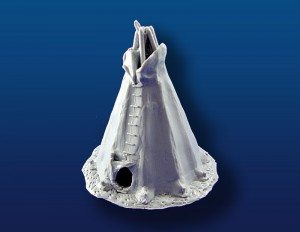 I have a 1500 Farsight Enclaves list I intend to take to the local FoB qualifiers, but I think it could use a little help.

My general plan is that everything except for Farsight and the Fusion/flamer squad start on the board.  The missile/plasma fusion squads will make use of their varied loadout to deal with whatever they can while jump-shoot-jumping to stay safe.  The BC/PR team will target any horde units and potential tarpits.  Riptides are both my Problem solvers/trouble makers and my anti-air.  Farsight and the Fusion/flamer squad will drop in and, hopefully, deal with whatever really needs to die.  Probably a Land Raider or MC that hasn’t learned it’s lesson.

This is what I’ve come up with thus far.  As a little sidenote, all my weapons are already glued in, so I can’t swap them out for different configurations.

Keep up the great work guys

Posted on March 4, 2014 by Reecius in News, Podcast, Rumors, Tactics

← Do you want to see Knight Titans in tournament 40K?
Tyranids Rejoice! →