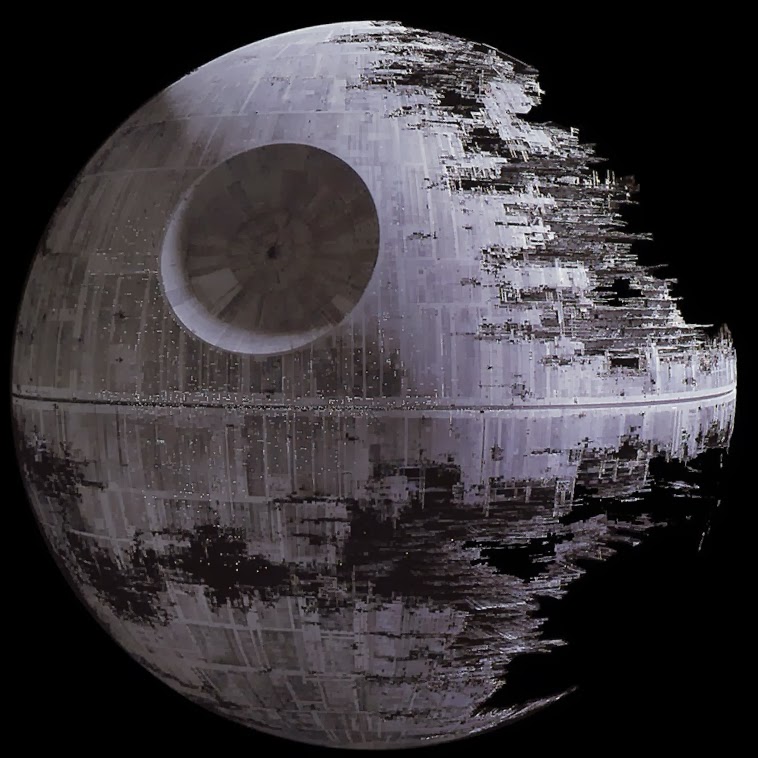 Hey everyone, Reecius here from Frontline Gaming to talk about a topic that is on a lot of people’s mind these days: Deathstars in the game and their impact.

First off, it’s good to be back! I have not been on my normal schedule due to being overloaded with our recent Gaming Mats and the LVO.

At any rate, a lot of people took note of that fact that a deathstar army won (even with our nerf tot he 2+ reroll saves). Seercouncils are extremely powerful and they also took top spots at Da Boyz GT. We also know a lot of the top east coast players are playing this list as well, and the Ovessastar which won NOVA, is spreading, too. Beyond those, we all already know about the Screamerstar and units such as Paladins which when backed up with magical Inquisitorial grenades and psychic buffs, are still as potent as ever.

So what’s the big deal with these deathstar units, anyway?

Well, this latest version of them are not only durable, they are neigh invincible when they get the right combinations of powers. Often this hinges around a variety of 2+ saves that can be rerolled to make a unit essentially impervious, with only a 3% chance of a wound sticking. They also typically have extremely potent offense, as well and can overpower most units with sheer force. And, on top of all of that, these latest versions of the deathstars are also blisteringly fast. They are better at everything than any other unit.

That’s lame. Straight up, no question, stupid. A game at its most fundamental level is an exercise meant to entertain and challenge us. When you have a game in which one participant can’t be hurt, it really isn’t a game at all, anymore. As I have said previously, I could live with a unit going invulnerable for a turn, as with a Feat in Warmachine, where a unit could once per game go Super Sayan, but not all game. Yes, you may not get the powers you needs to go Full Monte, but the fact that it CAN happen is silly, and poor game design.

Now that said, can you still beat these units?

Yes. A savvy player can beat these units and in fact, may enjoy the challenge. Most players though, do not enjoy this type of game. And why should they? Non-interaction in a game is not enjoyable. When you are simply watching the other player do things, unable to act, or only able to act with incredible restrictions all game, what’s the point? Playing these armies seems incredibly dull to me, as well. I would not gain much sense of satisfaction in winning with a unit that my opponent could not hurt. Where’s the challenge?

However, I do understand WHY people take these units. If you have a competitive streak in you, and enjoy the thrill and challenge of high level competitive play, then you want to bring the most powerful tools you can. And, sometimes just as compelling of an urge, if you think the other guy will be bringing these types of units the pressure to bring a nuke of your own can become too much to resist. Thus the arms race goes.

And, I will bet money right now, that Adpeticon proves this to be true as we see legions of imitators coming with some version of the above Deathstars. Count on it. That, and Coteaz in damn near every list that can take him is my prediction. 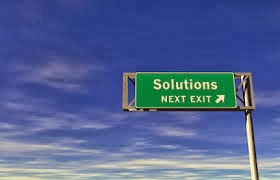 A lot of folks tote the Dirty D (D Weapons) as the solution to Deathstars. Is that true? Yes in a sense. They do indeed destroy deathstars. They also destroy everything else, just as easily. The real question we need to think about as a community is not whether this short term solution fixes the issue of Deathstars, but the longer term question of whether or not the cure will be worse than the ailment.

If you have a rat problem in your home, it may not be wise to let a Tiger loose to take care of the rats, you know? You may find yourself with a Tiger problem.

We have actually tried a lot of the Super Heavies in competitive games, which you can see on our YouTube Channel. We aren’t just talking theory. Now I will be the first to say that we don’t have a perfect understanding of Super Heavies in normal 40K, but that we definitely have a lot more first hand experience than most.

Most of the Super Heavies are honestly fine, IMO. Powerful, fun to use, and great centerpiece models, but not OP. There are a few of them that straight up suck, and IMO, have no place in the game. The Revenant is chief among them, but not the only offender. I can not see any way that units like that belongs in a game. They make our current Deathstars look like child’s play. The new Knight Titan though, looks pretty balanced to me, but we have yet to try it so I can’t say for certain yet.

Well, we have to do something. Everyone agrees on that point. Some folks want to let in D weapons, some folks are calling for comp, some folks are looking to new mission design, some folks (such as us) have instituted rules alterations or changes to rules to stop the really abusive stuff.

While I am may not be certain what the answer may be, I am certain that we as a community can come together and find a solution. Whether it be any of the above or a combination thereof, so long as we are willing to accept player instituted change, we can have the game we want to play.

What do you all think would be a good solution to the current Deathstar dilemma? Or do you even see it as a dilemma at all?