Of Knights and Men! 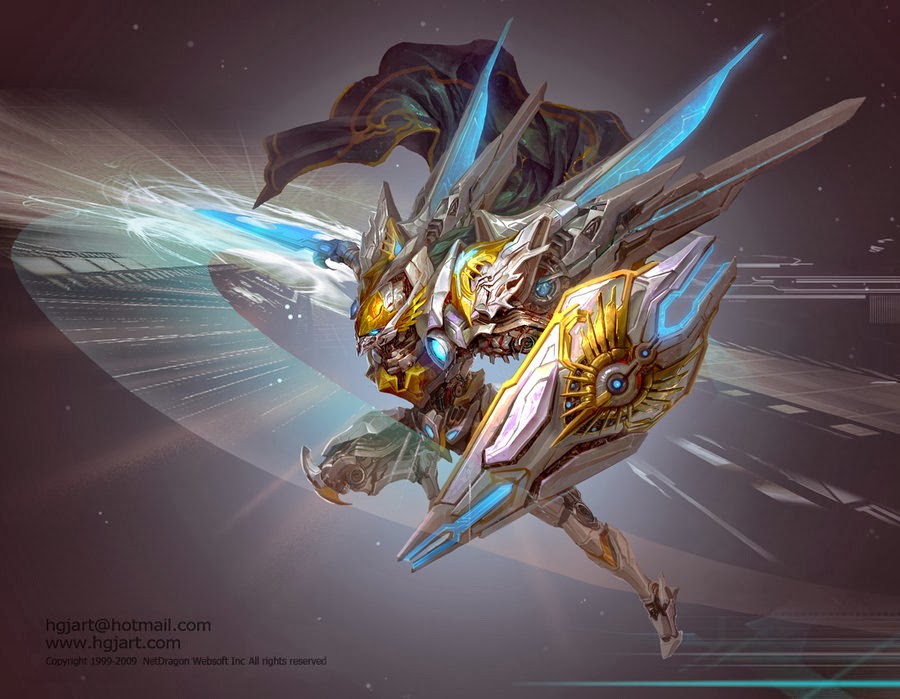 Yoooooo!!! Reecius here to talk about one of the current hot topics: Knights First Impressions!

So first things first, I have to plug our business. We still have our Pre-Order Special going on until Friday over at Frontline Gaming. So follow the link to see how you can get new goodies and save some money!

OK, shameless plug aside, let’s discuss the new, awesome models GW has given us and how they interact in the game based off what we know, now. shall we?

The rules in White Dwarf were lacking in depth (like, how do we fit these things into the FoC, etc.) but it seems that those answers will be coming soon. For the time being we will work with the assumption that these boys can be their own force or ally to any army. I can’t wait to see some of the awesome Tau, Ork and Chaos conversions and scratch builds you know we will be seeing soon!

So, besides being a beautiful model, what does the Knight bring to the table top? According to the GW FB page, these are NOT a Lord of War, and as such, GW really wants us to use these in “normal” games of 40K. It is a Super Heavy Walker, AV13/12/12, 6 Hull Points and a 4++ that it can put up in one of its armor facings at the beginning of the enemy shooting phase. This shield only works vs. shooting. 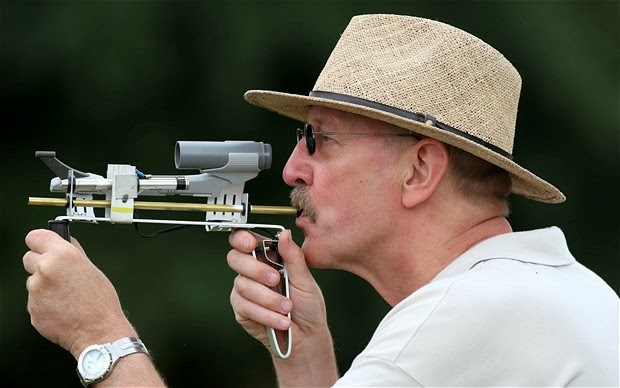 It’s packing either a Rapid Fire Battle Cannon (Large Blast, Str8, AP3) or a large blast, strength 9 Melta Cannon. Eh, not bad firepower. It pales in comparison to some of the stuff out there as, pshh, it doesn’t even ignore cover! That’s sooo 5th edition.

But jokes aside, these weapons are powerful but at a very hefty price point falling a bit shy of 400pts, that really isn’t much to speak of in the shooting department. Oh, and some stubbers but who cares? Actually, that does allow him to shoot two targets, which allows for assaulting something other than what you shot with the boom stick, which is pretty awesome, actually! -ed However, due to the relatively high resilience of the model to shooting attacks, it is a pretty safe bet that this big lug will be shooting for most of the game unless he draws a boatload of enemy attention.

What really grabs people’s eye is the D melee weapon. The dreaded D! D weapons, for those unfamiliar, are the last word in 40K. Baring Vortex weapons, nothing is more powerful. If a D weapon hits a unit, pretty much assume you are taking said unit off of the board. They ignore all saves, including invulnerable saves.

Now I openly advocate against D weapons in normal 40K as we see them on units like a Revenant that will erase multiple units a turn while dancing around you and making you rage quit 40K. However, on a unit like the Knight, they seem to me at this point to be pretty OK. Why? The Knight only has 3 base attacks at WS4, I4. That really isn’t that impressive. Yes, it will obliterate any tank it touches but largely, that is true of any MC that gets its mits on a vehicle, too. It will chew up an infantry unit over time but again, so will any MC who will also often have more attacks, too.

There isn’t that much of a difference in actual effect for most units. The real difference is that if you can get this guy into a one-on-one fight with a nasty character or MC and he survives (as most any nasty assault beastie will swing first) he will most likely destroy them in a single blow due to D weaponry. With 3-4 attacks (depending on if he assaulted) and hopefully rerolls of some sort from say, prescience, he will reliably do some work, even if hitting on 5’s due to his opponent having WS9 or higher. However if you find yourself facing more than one MC, he will often get destroyed before swinging. 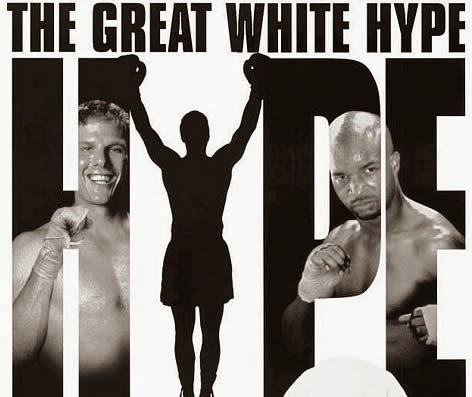 What he won’t be though, is a Deathstar killer. Why do I say that? While yes, he does break through the hated 2++ reroll save, the units that carry that around don’t care much. Many of them are super fast (Ovessastar, Seercouncil, Screamerstar) and can avoid big guy, or, will just kill him in combat. The Seercouncil for example, swings first and with massed Armorbane weapons, possibly juiced up with strength buffs, he won’t survive to swing in most cases. The Screamerstar will lose a few Screamers and then Lamprey Bight him to death. Ovessastar just shoots him to death before he gets close (unless the Knight is very lucky on saves).

Even if he does make combat and survives, many of the Deathstars don’t care if they lose a few models to his attacks. Ovessastar is the only unit that really fears it in melee, honestly and to be fair, if he gets there, they will get waxed, hard.

However, it’s not all bad by any means. Being a Super Heavy, this bad boy is SO much more resilient than a normal vehicle. He is also fast, and has the sweet River Dance stomp attacks to clear infantry! I insist that when you perform a Stomp attack, you actually perform a River Dance to forge a seriously hard narrative.

In all, at this early stage and before having actually played the model, I am excited for how big and cool looking it is and think it will bring a lot of fun to table tops. I think this model is also fine to use in tournaments from what we can see on paper so far. I don’t think at it’s hefty price tag and relatively weak punch that it will be a top tournament choice, but I could be wrong. We definitely look forward to play testing it this weekend!

My first impressions of this big guy is that it is a gorgeous model, exciting for what it means for the future kits we can expect as GW continues to push the envelope with model design, while being a pretty balanced model in terms of rules. So far I see this as probably not a tournament winner, but perhaps packing some punch when taken en masse, they will be pretty nasty. I can see a solo Knight adding a lot to many lists though, that may lack a versatile unit like this. The question though as always is, will he be worth the points when compared to the units you COULD take in his place?

What do you all think about the Knight so far?

Edit number 2, forgot to mention they explode in a big, destructive way when killed. That can be used as a weapon or it can be really bad for the controlling player depending on where and when this occurs. Super Heavies explode in spectacular fashion and as such, can really cause havoc.

77 Responses to “Of Knights and Men!”