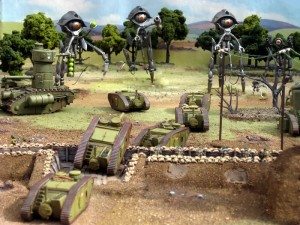 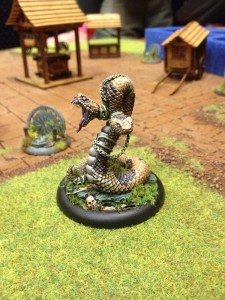 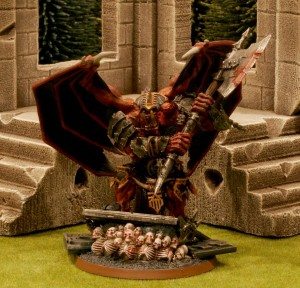 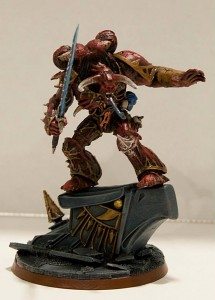 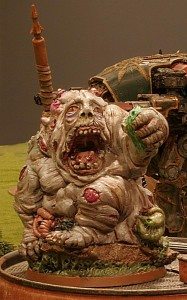 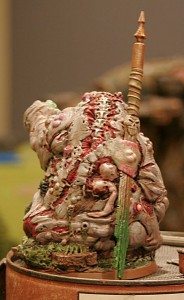 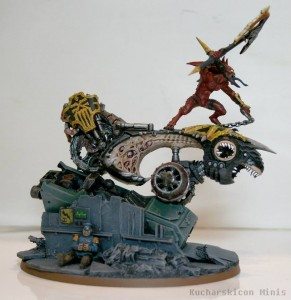 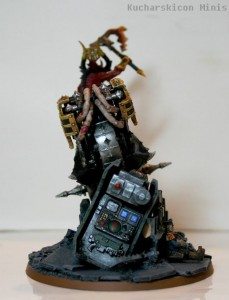 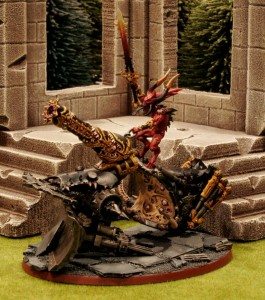 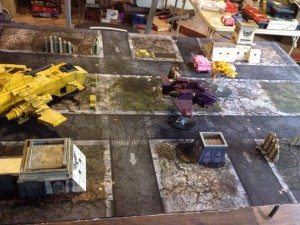 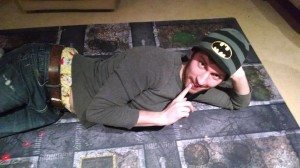 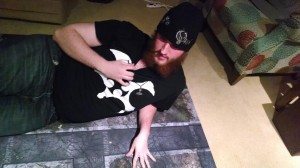 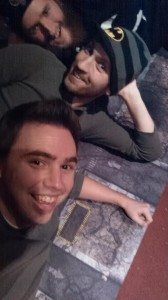 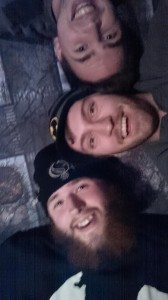 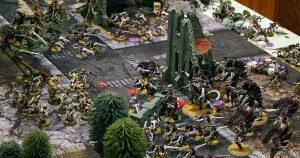 I have been a avid 40k gamer since 2003 and only recently started going to local RTTs. My wife is wanting to go to Vegas next year, and she is open to us going to the LVO. I have never traveled to play 40k, much less to a city like Vegas. If you can spare a couple minutes for some questions, any help would be greatly appreciated.
1. How much cash should I bring to spend on stuff like food, and other stuff that you end up having to buy when you travel to a tournament? And would you suggest credit cards instead of cash?
2. Is there anything that a small town guy should know about Vegas? Like how to avoid accidentally soliciting prostitution? 😉
3. What case should I bring my army in? I have a KR case but it is large and I don’t think it will pass as a carry on. I play Vanilla Marine Bikes with Thunder fires and Talons.
4. What kind of things will my wife be doing with the group lead by Reecius’s wife? She wants to know what kind of stuff to expect.
5. Lastly anything that you think I should be aware of for traveling to play 40k.
I really appreciate any kind of help you could give me here. This trip will have to be saved for all year, and I need to have a good idea of the budget I need to work out.

Got a list, trying to break out of running/trolling with Beastpack bomb for a while and trying out an 1850 Chaos/Rustycrons ‘Night of the Living Dead’ List

Bit flyer heavy to capitalise on Fliers being less prevalent so anti flier dropping away, also for a non forgeworld tournament. 3 Zombie units take my board side and shuffle around the Bastion with Typhus whilst one outflanks (maybe with Typhus too) and the Necron Warriors fly about and go for late game grabbing.

Land Raiders would troll me but they are rare these days (famous last words).

Chris (looking forward to getting my megamatt so I can use it for top table at another tornament i’m running!!!!)

27 Responses to “Signals from the Frontline: Warhammer 40K and General Gaming News, Rumors, Tactics and Comedy!”