You are here: Home › Podcast › Signals from the Frontline: Warhammer 40K and General Gaming News, Rumors, Tactics and Hilarity! 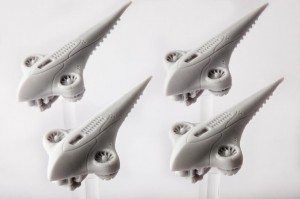 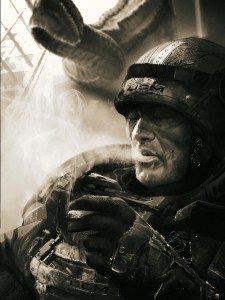 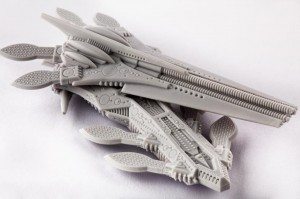 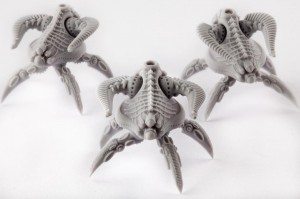 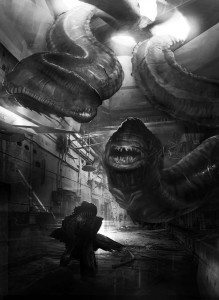 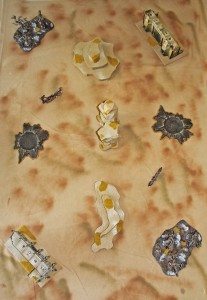 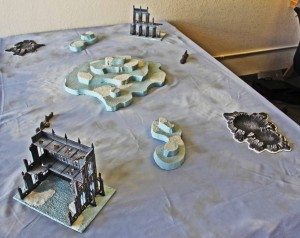 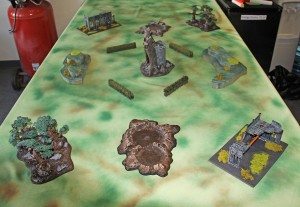 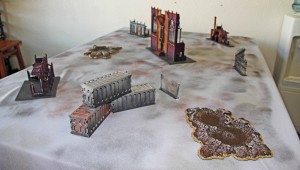 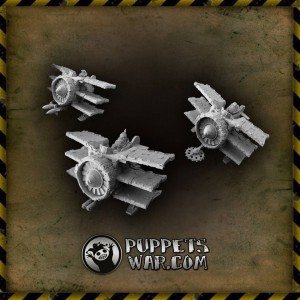 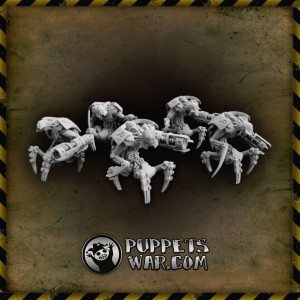 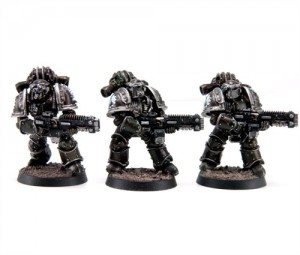 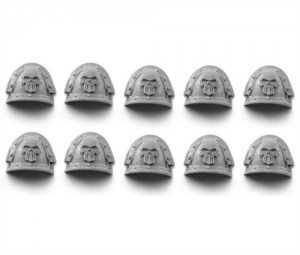 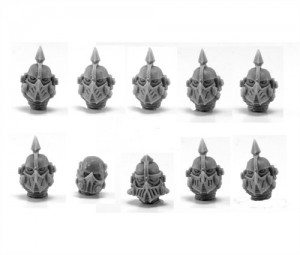 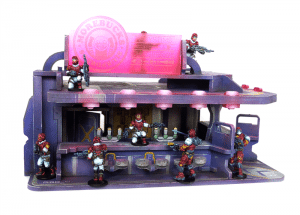 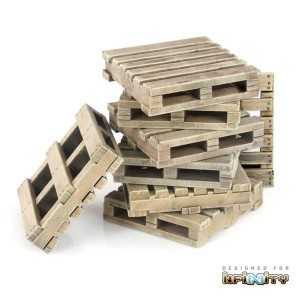 Hey Guys, i Just started a new Eldar Army and here is my list for review

My Plan is to Put the Warlock with the Guardians behind the Aegis line to control backfield objectives and use the warlock to give the unit shrouded and give it a 2+ cover save. My Local Meta is made up of Mostly marines, chaos and necrons, and almost no tau so I believe the 2+ cover will be really good. Thanks guys. and congrats on the the LVO going so well, i am fairy new to 40K and hope to be able to make it next year, and possible to the BAO this year as my first GT.

23 Responses to “Signals from the Frontline: Warhammer 40K and General Gaming News, Rumors, Tactics and Hilarity!”