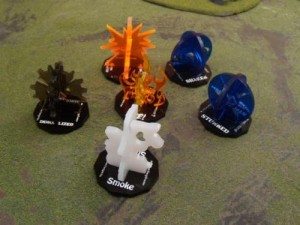 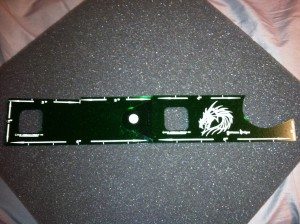 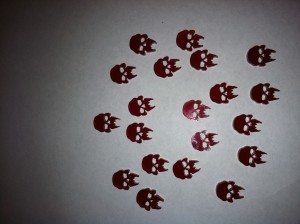 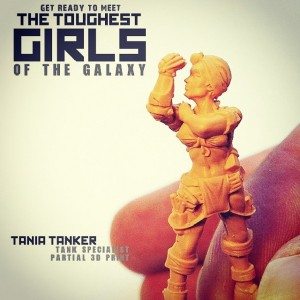 Tags: podcast signals from the frontline

Sorry I wasnt able to help with terrain like I promised, I caught something at the tournament I went to and was bed ridden

No worries, dude! You helped in spirit!

I saw him kicking ass and taking names at tshft this past weekend.

Is he playing at the LVO? Hope I get a chance to play against him. And reecius one day. But I live in Vancouver Canada. So that makes it tough. I’ll be rocking aqua marine Dark/dar at the LVO.

He is helping run the LVO, he and I do not get to play.

Oh and will that those cool markers be for sale at the LVO?

Which ones? Greenman Designs? He actually can’t make it.

I also want in on the debate team!

We got a link to Frankies list yet? DE for life Esse!

Ahem. Who’s the only player to beat him in the challenge match and have two thumbs? This guy!