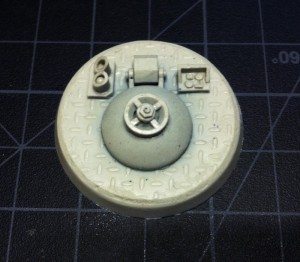 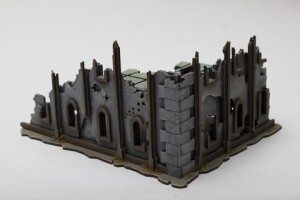 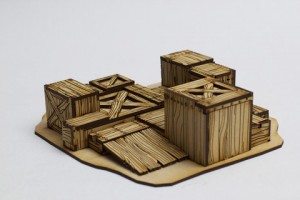 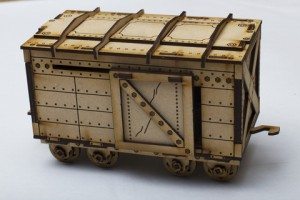 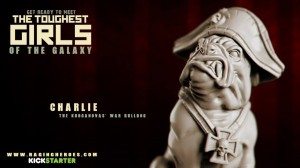 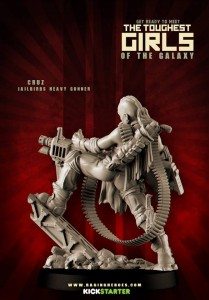 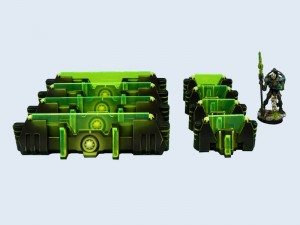 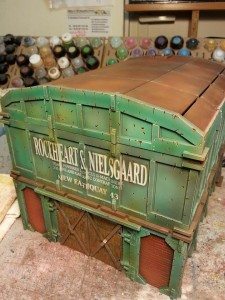 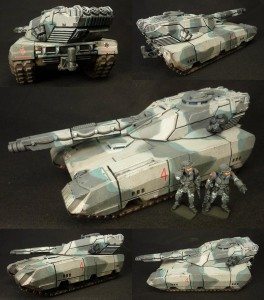 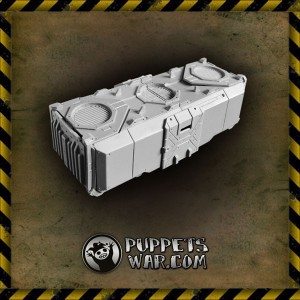 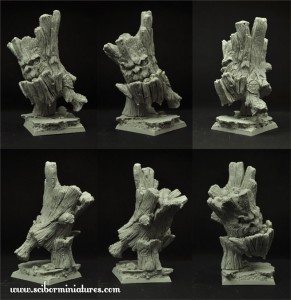 Notes:  Fabius enhances one unit of CSM, making them S5 and Fearless.  He joins the other unit, conferring Fearless.

The Dark Apostle joins the close combat cultists and walks up the field behind one of the CSM blobs to take a midfield objective.

The other unit of cultists stays within 6″ of the Apostle for the first couple turns, then stays backfield and shoots approaching troops  (26 Autogun shots and 12 Stubber shots within 24″ isn’t horrible)

The two units of oblits deepstrike in to “Solve Problems” (Either melt vehicles, or just be pests).

Heldrakes…. nothing need be said about these!

That’s it that’s all!  Fun to play, lots of 3+ saves on the board, all of them fearless.  If opponent focuses them down, there’s usually still 40ish cultists left holding objectives.  Heldrakes & Oblits do quite the chunk of heavy lifting, and neither of them can be ignored.

13 Responses to “Signals from the Frontlines: Warhammer 40K and General Gaming News, Rumors, Tactics and Humor!”