You are here: Home › 40K › Editorial › Guest Editorial by Loopy on Stronghold Assault

Loopy brings us his experience and opinions on Void Shields in competitive play. Check out his blog, WAAGH DrillTeef for more of his work!

Last weekend I played in a tournament where we were trying out the Stronghold Assault rules which I was totally game for.  One of the teams, a Taudar list, brought two Void Shield Generators with three shields each.  They overlapped the shields so as to create a bubble of approximately 16″ x 20″ which they filled with models. This made it extremely difficult to pod in with any effectiveness.  I must say that it was a largely extremely frustrating game.  I can see why much of our community feels that, even they do embrace Stronghold Assault in some fashion, that Void Shield Generators should not be on the list of allowed Fortifications in competitive play.

I’ve had a few days to think about it and I’m starting to think that perhaps a ban on Void Shield Generators should be enacted with caution and certainly with a great deal of thought.

A lot of people, when they think about how broken something in the game is, they look at Space Marines. Many power armored armies are notoriously medium range and shooty.  The Void Shield really does negatively affect them more than anyone else.  Their buckets of bolter fire at 12 to 18″ are completely useless against a Void Shield and it takes a lot of heavier weaponry to take them out before the real shooting can begin.

Long-range shooty armies, of course, benefit a great deal from these models.  They can camp up and launch a fusillade of missiles and cannon fire while their opponents must either advance or fire uselessly at shields until they can start making any hay.  One could easily argue that a long-range army which takes Void Shields may have a gross advantage over a long-range army which does not.  This could be a real problem, especially if you’re trying to shoot through four or six shields per turn.

Assault armies, one might assume, stand to gain little to no benefit from Void Shields.  I’d like to respectfully disagree.  A lot of armies out there are more than capable of tearing to pieces well over 300 points of models in a turn with long-range firepower.  These armies rip into monstrous creatures, vehicles, and infantry alike on the first turn, crippling the enemy before they even get to do anything.

Void Shield Generators could be the answer many armies such as Tyranids and Orks are looking for to bring the balance back.  Also, I’m sure all of you ‘Nid players are scratching your heads trying to figure out what to do with all those spore pods anyways. 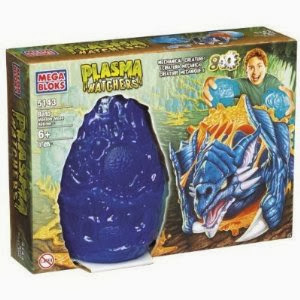 The idea is to deploy your shields at about the 6″ mark and to fill the back field with models under your shields.  This way, any first turn drop pod assault is denied and if the enemy does want to get close and shoot you, they will be in assault range the next turn.

You can go two ways with this, either zoom forward in turn one and go for the turn 2 assault, or turtle for a turn, then advance after the shields are expended.  In both cases, if it doesn’t look like a unit will be able to assault on turn 2 or if it is a key unit like a Synapse creature, go ahead and leave it’s butt sticking in the shield.

Of course, your mileage may vary based on opponent.

In either case, the idea is to allow your opponent the chance to bring down one shield and either destroy the generator or focus on one flank at a time.  I think this might balance out the Fortification and also help some armies that are perceived by our community to be stuck in the mire of competitive mediocrity.  I could see this Fortification really helping Tyranids and really almost making horde armies completely viable, but people need to try it out in the field.

I understand that some folks do prefer blanket bans over picking and choosing from a release for one reason or another, but I think that, in the case of Stronghold Assault and competitive play, it is the most reasonable and logical course of action. 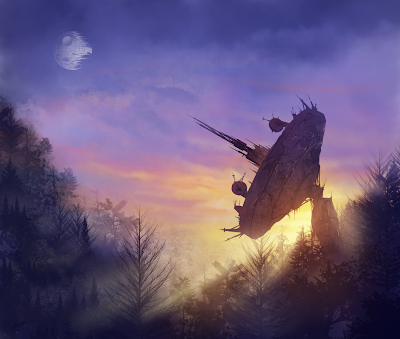 6 Responses to “Guest Editorial by Loopy on Stronghold Assault”