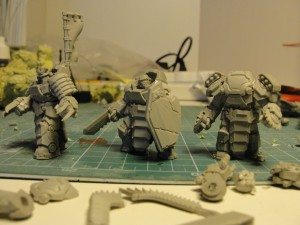 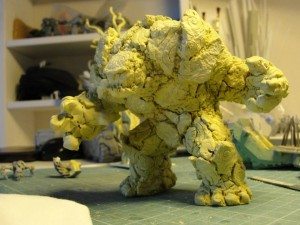 Oh great Lord Slaanesh, send forth your servant, the Daemon Prince Doomrider! Let our enemies tremble in raptured awe before his fearsome visage!

Grant them an exquisite death, crushed beneath the flaming wheels of his chromium steed! Permit them the ecstasy of being slaughtered by Doomrider’s throbbing Daemonsword and his pulsating gun of gushing plasma!

Bestow on them one fleeting moment of pleasure as they stare in wonder and orgasmic delight at one of your most divine creations before dying at his hand!

Oh great Lord Slaanesh, for these reasons and many others that tease and titillate our imaginations, we beseech you, send forth your servant, the Daemon Prince Doomrider!

15 Responses to “Signals from the Frontline: Warhammer 40K and General Gaming News, Rumors, Tactics and Jokes.”