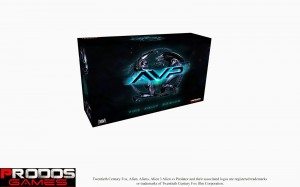 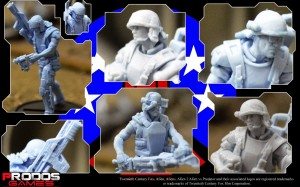 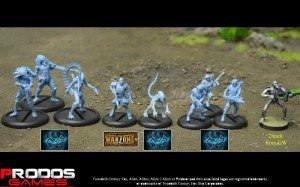 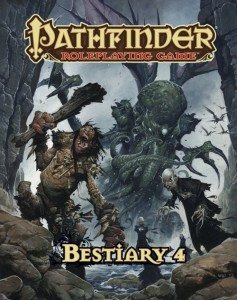 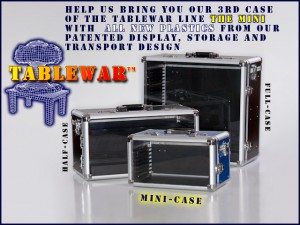 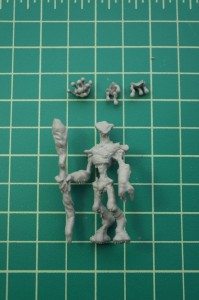 It has enough of everything to deal with most units. It does suffer from low model count but hopefully its speed helps. TFG for sniping and anti infantry in cover. Talons for anti air. Enough Plasma and Grav Guns for MCs and TL Bolters for anti infantry. Im really digging this list.

19 Responses to “Signals from the Frontline: Wrahammer 40K and General Gaming News, Rumors, Tactics and Shenanigans!”