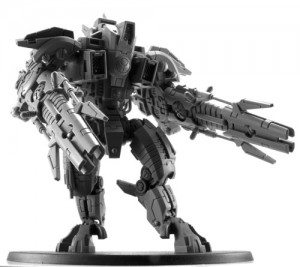 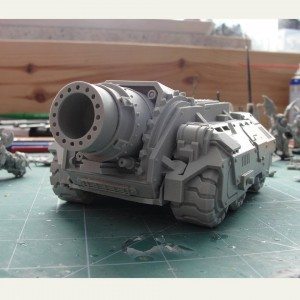 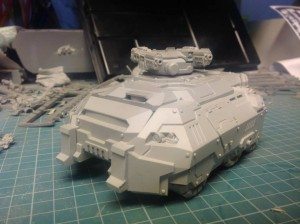 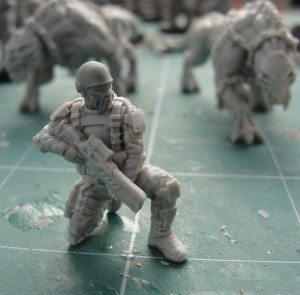 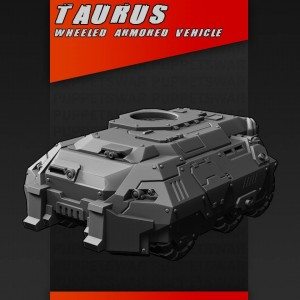 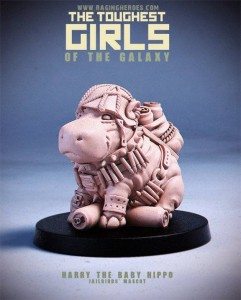 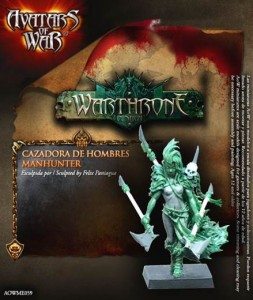 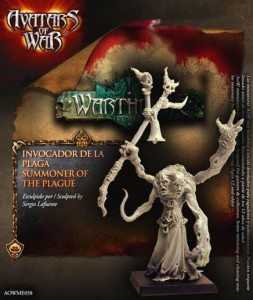 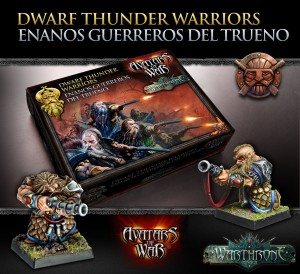 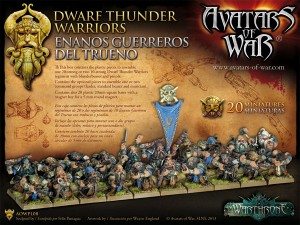 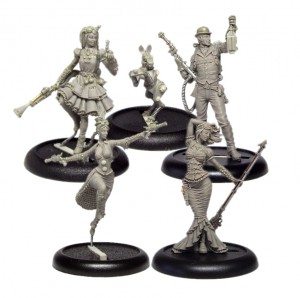 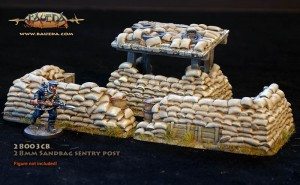 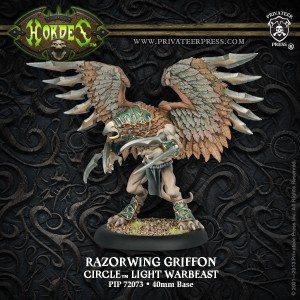 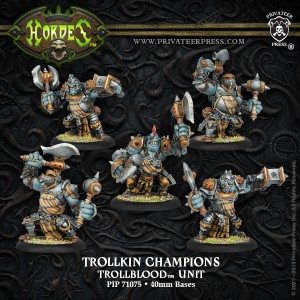 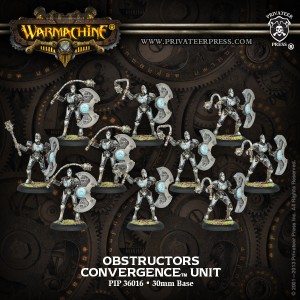 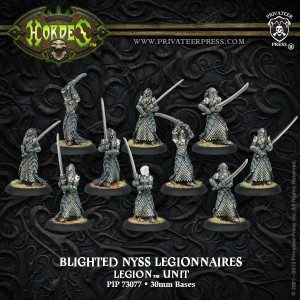 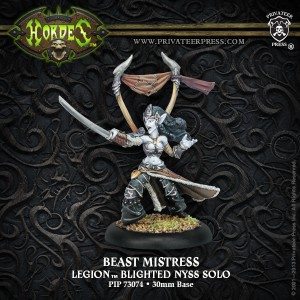 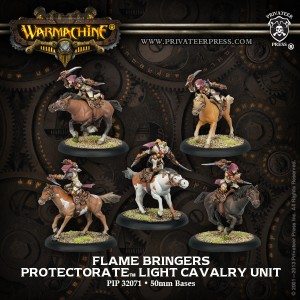 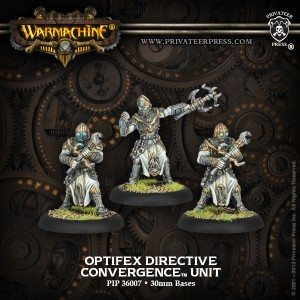 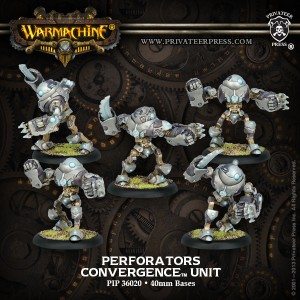 Question: How ought we to treat the chapter tactics available in Imperial Armour books (specially the two Bad War books, and the new Fall of Orpheus) in light of the release of the sixth edition Space Marine codex? I have a detachment based on the CTs of Lias Issodon (who provides Stealth army-wide for ALL turns), which I plan on bring to Duelcon in two weeks; and have further plans to use Asterion Moloc for a Minotaur detachment.

Please feel free to put question up on the podcast. Thanks for your hard work.

The Farseers take Runes of Fate, until one of them gets fortune, and then they roll Divination.  Ideally I will have 2 guides, 2 prescience, fortune, and then a sixth power.  The Suit Commander, will be with the Dark Reapers giving them tank/monster hunter, ignores cover, and tanking whatever gets thrown at them.  If I need to shoot down a plane he can jump over and join the Riptide or Broadsides.

I want the dark reaper exarch to be on the icarus lascannon, so he will fire 2 BS 5 lascannons into whatever flies onto the board.

I am not sure about the troops, I don’t know if I will a have enough.  I made the guardians 10 man, because eventually I will have to get out of the Wave Serpents to claim objectives, and I want to make sure I have somewhat of a chance to survive it.  I could drop the Dark Reaper Exarch and fit in a 6th Jetbike to make them two squads of 3 which might help.

I am also not sure about the Aegis, I was thinking maybe taking a Skyshield instead so I get a 4++ on the dark reapers and Broadsides. and hide my Serpents from barrage.

Lastly I don’t have any marker lights in the army.  With the amount of rerolls I can give out and ignores cover on a squad I don’t think I need them, but I’m not sure.  HALP.

23 Responses to “Signals from the Frontline: Warhammer 40K and General Gaming News, Rumors, Tactics and Lunacy.”

Leave a Reply to 6thstreetAlan