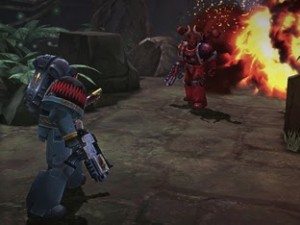 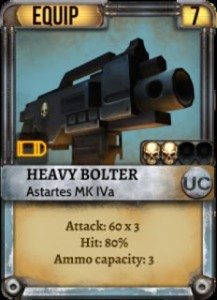 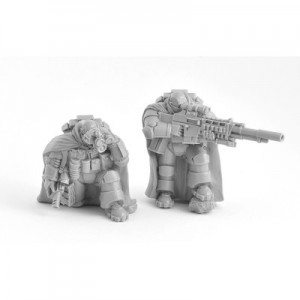 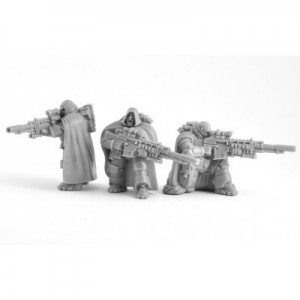 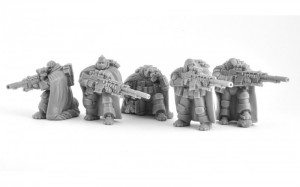 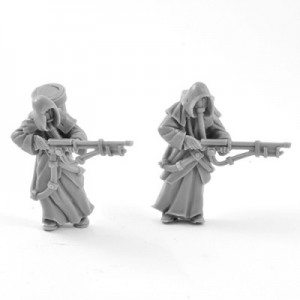 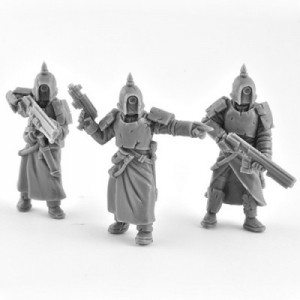 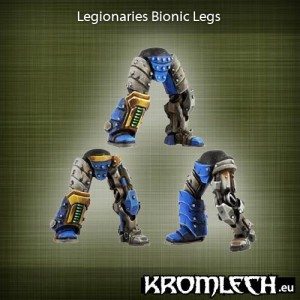 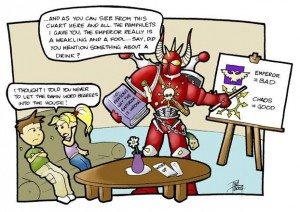 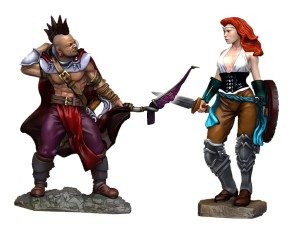 So reading over the new BL supplement, there’s an item that gives a pretty nasty Nova, which made me go back and read the Nova rules, and I found something very ambiguous:

“A nova power automatically targets and hits all enemy units within the psychic power’s maximum range, regardless of line of sight, being locked in combat, intervening models/terrain and so on. Otherwise, a nova is treated like a shooting attack, and indeed will have a profile like a shooting attack.”

To me it looks really ambiguous, and just because it’s been played one way before doesnt make it correct, besides who used nova powers before anyhow?

This is Shayan and I wanted to you guys to give me your thoughts on the below 1750 list.  I have three variation so if you want to pick the one you think is best and talk about that it would great.  If you talk about all three even better :).

← How to Play Around the Champion of Chaos Rule!
Mech isn’t Dead and Never Was. →