Press play to listen to the podcast, stream at the bottom of the notes. 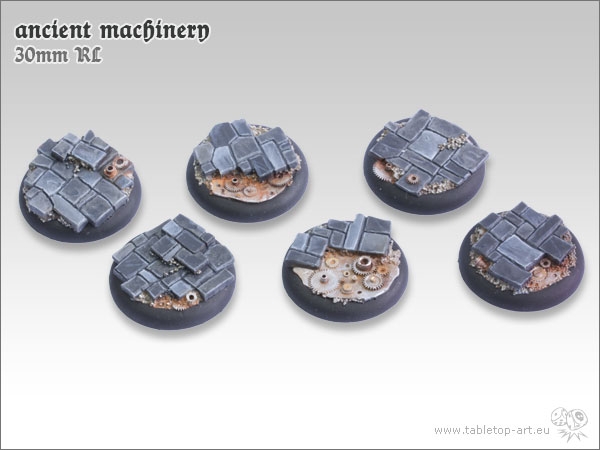 I have been a gamer for a long time now, but I only started to play serious after seeing Reecius Footdar back in 5th. He made me want to play the unconventional ways of Eldar, and for that I started to play Footdar over my usual mech Eldar. However, I am having troubles adjusting my list to the new codex. This list is just a thought I had trying to come up with for the upcoming GT. Just curious what your thoughts are on it, is it competitive, and against the meta out there how will it fare?

-1 Cannon in each squad

Plan is to have spiritseer and Eldrad in Dire Avenger Squad. Depending on how far everything moves and whether there is night fight, I pop his warlord trait first or second turn.  ADL’ s go 6″ in front of my deployment unless DoW deployment. They go slowly up field using one of the Avatars bubbles for fearless. Avatars and Wraithlords move up field looking to assault. Wraithlords shoot at tanks as they move up field. Avatars move up to the Icarus cannons to use to shoot first turn, and interceptor if going second. After the first turn they just go for the assault. D-cannons move forward first turn to ADL unless good LoS blocking terrain is nearby for indirect fire. Assault armies I play more conservative. I realize that this is not using the most optimized units in the codex, but I like not using vehicles. I am just looking to hear some of your opinions.