Comp and the Force

Get out yer sabers young Padawans, Obi Wan Reecius is here to drop some knowledge on you suckers!

Probably the most controversial topic in our little brand of nerdery. As such it’s been talked about to death, but I have an article to write and you slackers that should be working want something to read, so in goes my two cents on the subject. Prepare for a troll hunt!! Get your flamers out and ready! 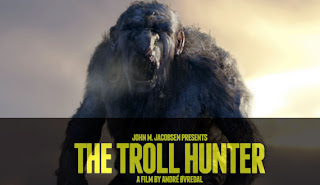 What is comp for those of you new to the game? It is the (thankfully) dying concept that gaming event organizers need to impose a system of control beyond the rule books on what players coming to their event can and can not bring. The stated intent is to make the game more “fair” or “fun.” Typically, this is done by utilizing a list of banned units, placing limits on the number of certain types of units you can bring, or by having a type of scoring system wherein each player is given a “Comp Score” by either judges of their peers. These scores can be determined according to a rubric or can be totally subjective.

When looked at in those terms, it sounds OK doesn’t it? I bet there are a lot of you out there that think, hey, you mean I could go to a 40K tournament and not play 3 Hell Turkies lists? Sweet!

The issue though, is that you are now imposing your arbitrary ideas of how the game should be played on your attendees. Comp is actually a system of control disguised as benevolent guidelines for the greater good. 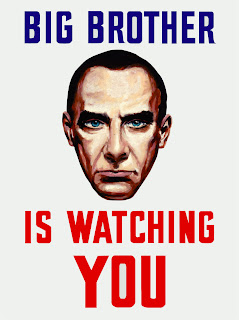 Big Brother knows best, and he knows you should play with your army men like he does…or else!

The core issue with comp is that in theory it sounds fair but in practice you have to subjectively decide what is “broken” and what is not. There is no, none, nada, nicht way to objectively determine what is broken or not. It is an emotional reaction to the perceived power level of unit X. Your perception of what is too good, or too weak is going to be influenced by a gazillion ancillary factors. You may think Tervigons are broken because your army doesn’t have the means to deal with them and you lose to them every time so therefore they must be overpowered. However, another person may smash them every time and think they are quite weak. Maybe you think Mephiston is OP because he can do something the super d00der from your army can’t. So, duh, he’s totally broken!!$*!)*#

The point being, most people that play 40K have a very limited knowledge of the game as a whole but often think they know everything about it. In reality they typically only have a working knowledge of their army(s) and to a limited degree those that they play against regularly. And, often, they don’t even know their own army’s rules all that well. What this often means in practice is that a lot of folks think that it is the better choice to say someone else can’t bring something they don’t like than to find a way to overcome the challenge before them with what they have. 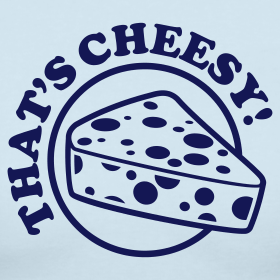 So, we end up with these silly pejoratives that get hurled around like “Cheesy,” “Beardy,” “WAAC,” etc. The applied result is that someone may say, hey, I think Thousand Sons are OP (I am not making that up either, we have a guy out here who gets called cheesy for using -GASP!- AP3 Bolters!) and decides that it is only fair for everyone (not selfishly motivated at all, oh no, no) that no one be allowed to bring more than 2 units of Thousand Sons. Otherwise you are a Cheese Wad deserving death by fire!!! Anyone who think differently is obviously one of the enemy!

Now what about the player that lovingly collected and painted an army with 4 units of 9, in matching Rhinos? They can’t play in an event when his list is legal? How does that make him or her feel? Who cares, right?! Obviously a hobby killing WAAC attack, power gamer’s only motivation is to ruin the hobby!

Now, that’s not to say some people don’t go out of their way to build the most powerful lists they can. Some people enjoy playing the game that way and that is fine. It is still within the limits of the rules. But playing against it unprepared can be a pretty painful experience. 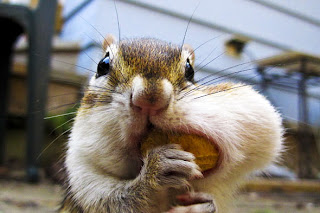 This all too often results in the notorious Chimpmunking syndrome where after you get molly-whomped by something, you react with your ego thinking that it wasn’t the other player’s skill, your lack thereof, luck etc. that caused you to lose the game, but their cheesey, broken list. Given the opportunity to then rank your opponent on his comp score, all too often people fall victim to the negative urge and mark the other person down on comp.

I myself did it once against 7th ed Daemons in Fantasy that just smoked my Wood Elves every time and I was sick of it. I felt so badly after for allowing myself to be so petty that I told him what I did and bought him some beers after as a way to apologize. We humans can be weak and if we let our egos take over we can be pretty crummy. Comp encourages these negative actions.

But, but, but, what about the seriously douchey players that really are just being jerks!?!

Yeah, those people do exist as a tiny minority of the hobby at large. But is it fair to create rules to punish individuals that adversely affect everyone else? If the douche is playing within the rules, are you targeting the real problem by trying to limit what they can take? The list doesn’t make the douche, the douche makes the douche. Give him an army of My Little Ponies and he still won’t be fun to play. Cowboy up and address the real problem by talking to the disruptive individual about their attitude and behavior. Don’t beat around the bush with faux-rules that are in reality a veiled attempt to change the way people feel and think about the game. That’s Big Brother stuff right there, my friends.

But, Obi Wan Reecius, I hear you lamenting, what does any of this have to do with The Force?! 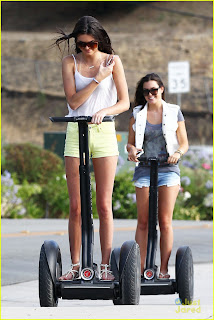 You like that Segway? Boom! Yeah son, I played that card! Muahaha, tremble in awe at my epic jokes!

How this article has anything at all to do with the Force is quite simple. 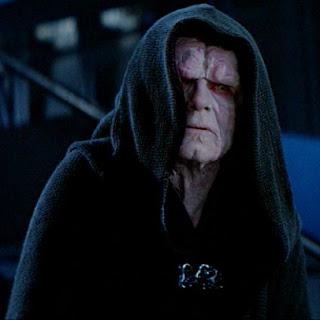 An individual that thinks it is his or her environment that should change to accommodate their world view and play style can be seen as a Sith Lord using the force to impose their will on others. It is placing their values ahead of others and choosing to force everyone else to play the game their way. Often, this is motivated by negative emotions such as fear of what someone else will do, jealousy of the abilities or rules of their opponent’s army or list, and desire to control what other people think and do. It is refusing to look inward at what they can do to overcome challenges and instead reaching outward to stop others from potentially placing challenges in front of them. 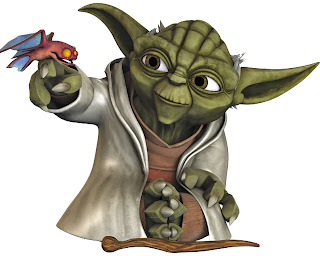 An individual that chooses to not use comp in their games is accepting responsibility for their actions. They choose to focus on the one thing they really can control: them self. This individual accepts the fact that they may come up against a list or player that simply outclasses them that day for whatever reason. Instead of reacting negatively to this and trying to punish the other person, they take it as a chance to look inward and see what they can do to improve and overcome the challenge their opponent presents. Positive emotions such as confidence that they they can find a way to succeed, acceptance of the fact that different people choose to play in different ways, and open mindedness to even changing the way they play in order to mesh within their gaming environment are often common with this mindset.

And you want more proof that the comp crowd tends to be more negatively motivated and antagonistic? Just read the comments that follow and take note of the tone, content, and which side of the fence each person is on. Who are the folks going out of their way to be negative about things they don’t like instead of maturely choosing to simply not go out of their way to read material they don’t agree with? How often do you read “anti-cheese” gamers saying negative things about tournaments (often by people who don’t even go to them, haha)? Compare that to how often you see the tournament crowd going out of their way to say negative things about a casual gamer’s narrative campaign? The explosion in popularity of tournaments over the past years, and the falling away of comp is also a good indicator of the fact that a lot of folks prefer to play without it. The rule books are comp enough and what all of us have equal access to. 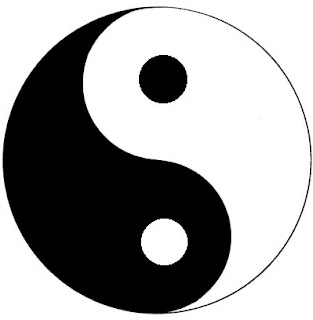 I am not at all trying to say that this is a binary division and that folks are only one or the other, or that one side is all good and the other all bad as that is obviously untrue. But in my gaming experience–which I have no problem at all saying is a lot more extensive than most folks–the above stereotypes have proven to be largely true.

← Have we Just Discovered the Greatest Movie Ever Made?
Guest Editorial by Raw Dogger: A Gentleman’s Case Against Forgeworld (kind of) →

30 Responses to “Comp and the Force”