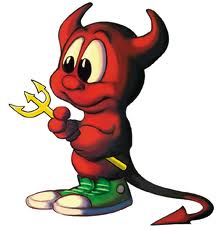 Hey everyone, Reecius here to give some feedback on those good old Daemons!

A little late to the party, I know, but with the BAO I fell behind on the current releases, and they’re coming out fast lately! However, we’ve had some time to catch up a bit over at Frontline Gaming and while I am still in the feeling-out stages of the dex, we have been able to put them on the table in some practice games.

My first impression right off the cuff? Awesome! I really like this book and the way it plays. You have a lot of high threat units, great scoring units, AA options, durability and reliability, deployment flexibility and an all around solid looking dex.

A lot of folks have been upset about the Warp Storm table, but it really isn’t that bad. Often it turns out to be pretty dang beneficial, actually. I think folks shouldn’t let this deter them from giving the book a try. It is a lot more intimidating on paper than it has proven to be in reality for us. 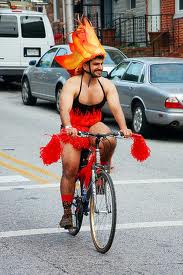 The thing that really jumps out at me is the Fast Attack choices. Flesh Hounds, Seekers and Furies particularly, and in that order of awesome factor. Flesh Hounds give you amazing speed, 2 wounds, good offense, and are one of the best tie up units I’ve seen that also does a fair bit of damage. Seekers are very close to that but also hit harder while being a less durable. Furies are just so incredibly dirt cheap, fast, and with Daemonic Instability they are very reliable. Yes, if they lose combat they are going to take a hit, but at the price point, who cares? That unit will be into combat and pinning units down turn 2. That is so incredibly useful, and the fact that they have an invul save means that they are extremely reliable. Any list I write for Daemons is going to start with Fast Attack and in all likelihood will have those slots maxed out. 60 bodies that are that reliable provides huge board control, assault power and immense pressure, plus durability in numbers. 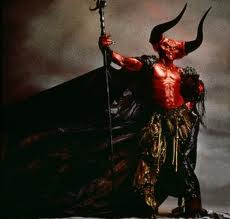 The HQ slot is really appealing, too. Great Daemons are just beastly! So far in our tests Blood Thirster and Big Fatty (GUO) have been all-stars, but really, they’re all fantastic. I think they struck just the right note with power, unique roles in terms of differentiating the Greater Daemons, and not making them too good. Each one specializes in its given role, does it very well, but you can shut them each down with smart play and the right tools. The Heralds are also fantastic, Skull Taker again jumping out as an absolute beast. Heralds of each flavor have a place and the Herald of Tzeentch is really great looking for cheap powers, particularly Divination for those really nice buffs.

The units having me scratching my head are Blood Crushers and a lot of the Tzeetch units, as many folks have noted. Why Blood Crushers are only tough 4 with no 3+, I really can’t say, but as most of you have probably concluded: we won’t be seeing them on the table much. Fiends losing EW was rough too, but I think they still have a lot of utility, just not compared to the Seekers, unfortunately. The Beasts of Nurgle got very appealing though, as a fantastic Tar Pit that does a good deal of damage as well. However, with Smashing MC’s running around, I again find myself gravitating towards the Fast Attack choices.

The troops are absolutely rocking (apart from Horrors, haha). I have heard a lot of bellyaching online about Plague Bearers, but they got better! Cheaper, still an amazing objective grabber, more versatile in combat (plague swords are amazing!), and they can be given FnP, etc. with a herald. These are some of the best troops out there! Deamonetes and Blood Letters are solid, too. They hit hard, and again, are so dang cheap! Horrors struggle, particularly with giving FnP to their target if they don’t destroy them, and all the failure points with actually getting their powers off, but I think their very well may still be a place for them. With the right buffs and Divination, they can serve well against flyers and infantry. 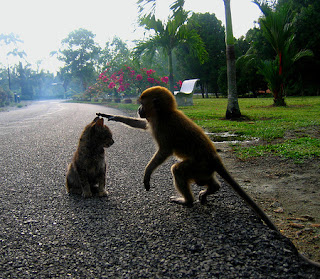 The Chariots can bring some very synergistic elements to the dex, too. Particularly the horrifically ugly and phallic looking Cannon of Khorne, but hey, that does seem very fitting to go with Slaneesh!

The Soul Grinder with MoN is just beastly! Wow, what a great walker. The poor Defiler is looking at him with envy. Stick that guy in cover and let him shoot away, anything gets close and he will pack a punch in combat, too.

I will wrap this up as I don’t want to dig too far into the details until I have a chance to really get into the book but I can say with certainty that this is going to be a very powerful, fun army to play. I think that we will see it really coming on strong in both casual and tournament play, even with some of the added random elements it brings.