We’re a little late to the party on this one, but we’ve been pretty focused on 40K and Pathfinder lately. This faction struck me as very Metropolis-esque, but not really my style in terms of aesthetic. I dig the infantry but the jacks just aren’t doing it for me. The Caster with the Swiss Army Knife arms is definitely unique looking, but not tickling my fancy.

Anyway, check out the pics and decide for yourself what you think!

And as always, when these become available for pre-order, we’ll have our standard 25% off pre-order special!

Some info via Battle College:

The Convergence of Cyriss is an all mechanical Warmachine faction that was introduced during Privateer Press’s keynote presentation at Temple Con. Not a lot is known about the Cyriss at this time. Their warjacks are called vectors which are equipped with an Induction Node that allows the vectors to pass focus spent to another vector in range. Vectors shown so far share the Mat and Rat of their warcaster. So far most of the warcasters are confirmed to have Clockwork Vessel, an ability that counts this model as a living model for soul generation. 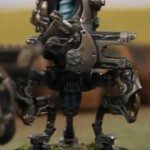 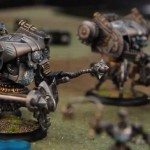 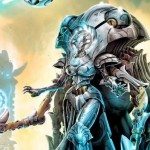 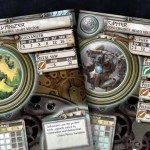 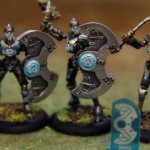 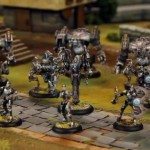 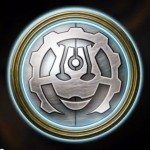 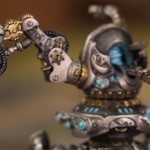 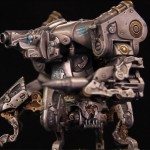 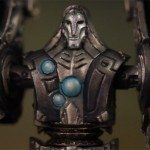 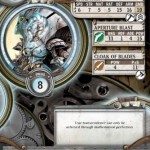 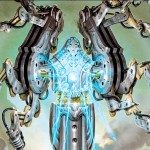 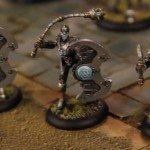 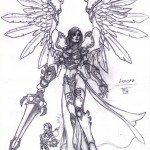 Posted on February 8, 2013 by Reecius in News, Warmachine

← Of Orcs and Men: Chapter 4: A Pathfinder Campaign
Signals from the Frontline: New Releases, Kickstarters of Note, Rants, Daemon Waves →