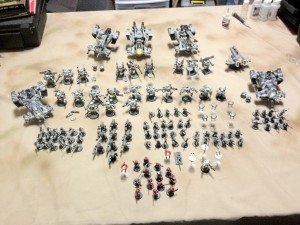 We have for sale two armies, a Nurgle Themed IG army and a Tau force. Both are very well painted. Click on the pictures to enlarge them.

To purchase or for more information:

The Tau Army Has Sold.

The asking Price for the Tau is $800, which is a really good deal considering how much you get and the level of the painting. It comes with everything pictured. 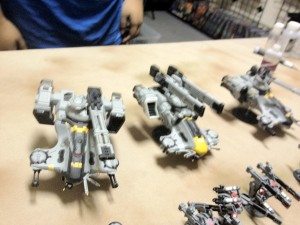 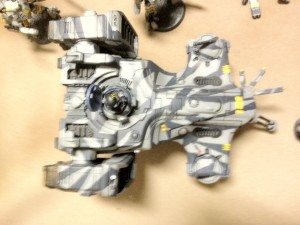 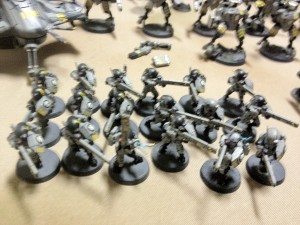 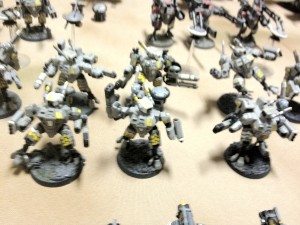 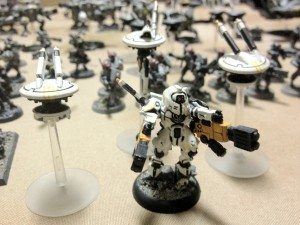 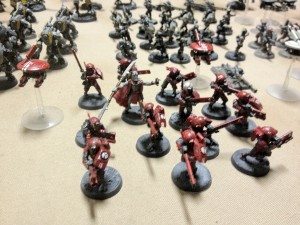 This is a full blow tournament list, ready to rock. It looks great with a lot of weathering and really awesome freehand. The Hydras aren’t painted exactly the same as the rest of the army and will require a little work to get them to the same standard, or you can have us finish them as we painted the army in the first place! Raw Dogger added the Hydras later on his own.

Raw Dogger has done really well with this army in competitive play, most recently going 3-1 at Adepticon, only losing to Yermon’s Grey Knights who made it to the final 4. Raw Dogger must have seen something he liked as decided to take his douche up to the next level and start playing Draigowing! haha, just kidding about the douche part, but he is playing Draigowing now.

At any rate, for the price, this is a great deal. It’s also a great looking army that plays just as well on the table top. Plus, it is lead by Zombie Hitler! Who doesn’t want to see him get smashed into a pulp on a regular basis? 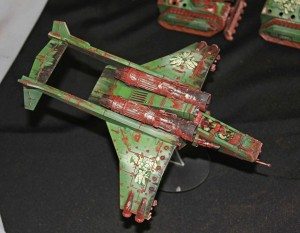 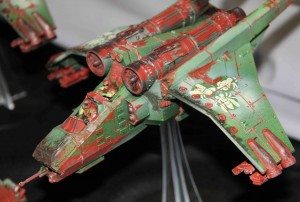 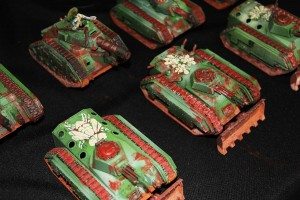 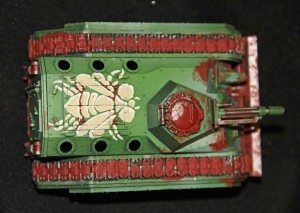 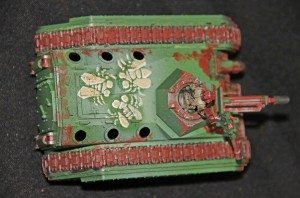 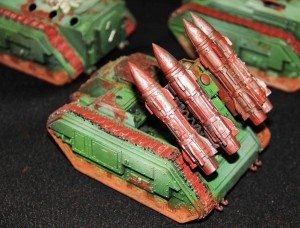 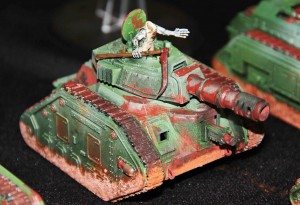 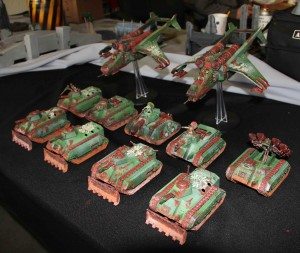 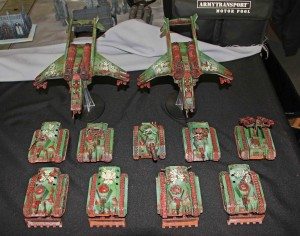