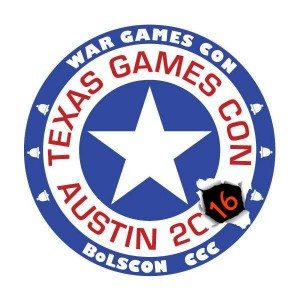 Registration for this event is closed.

Wargames Con is a tabletop gaming convention and tournament for multiple gaming systems including Warhammer 40k, Warmachine and Hordes, Flames of War, Infinity and X-Wing! It takes place August 26th through the 28th in Austin, Texas. 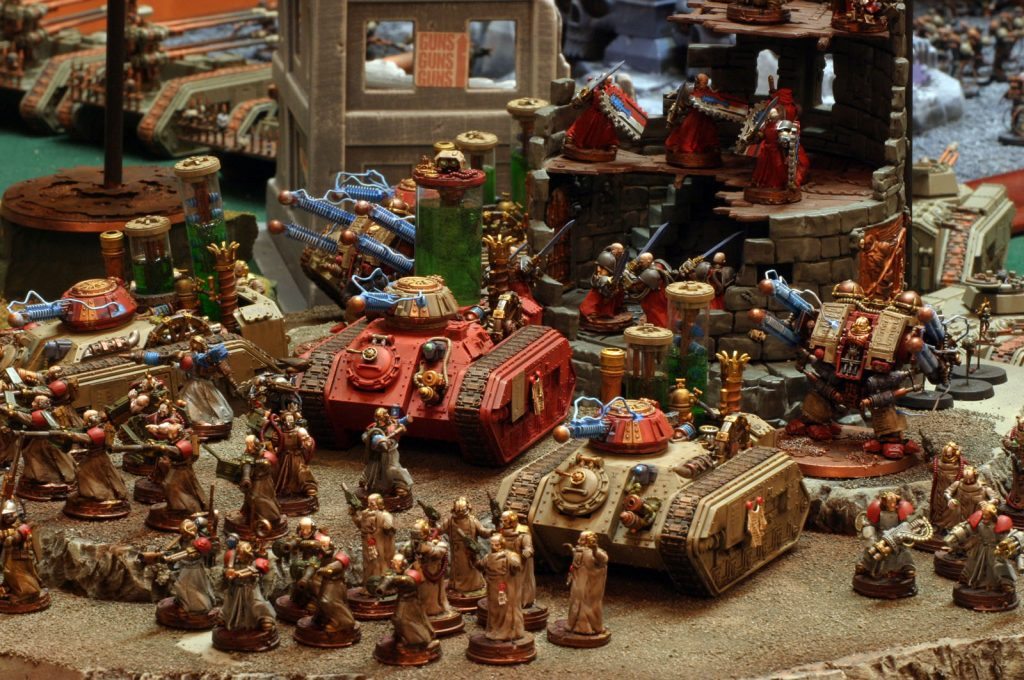 Walk-ins welcome at the door as space allows. Purchase tickets at the registration desk. 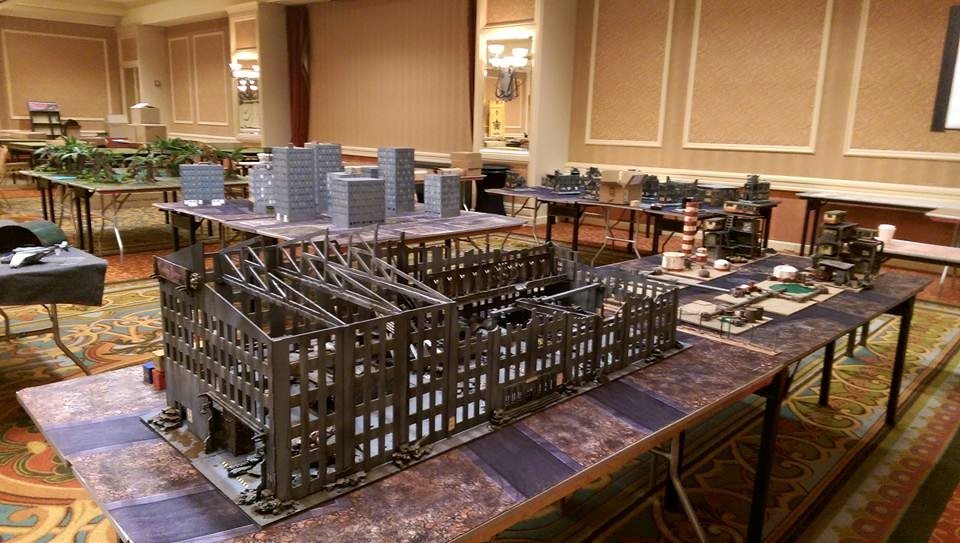 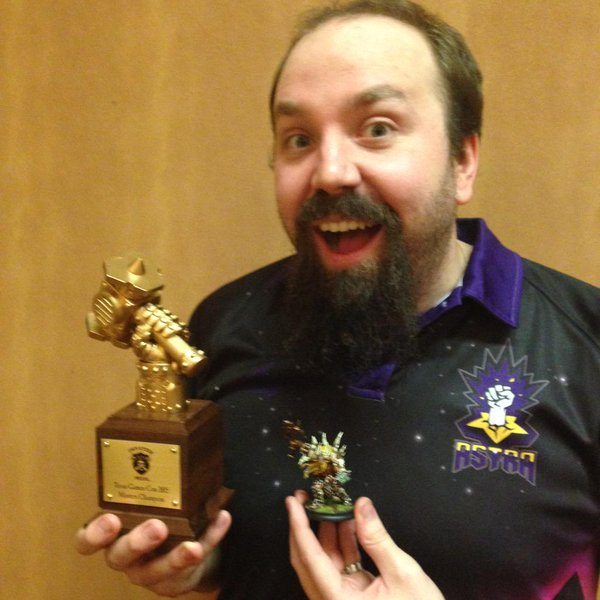