Wrath and Rapture – the Daemons of Khorne

The time of Wrath and Rapture is almost upon us – in fact, the new daemonic battlebox up for pre-order in a mere two days’ time! We took a closer look at the rapturous Slaaneshi contingent in yesterday’s article, but today, it’s all about the wrath. 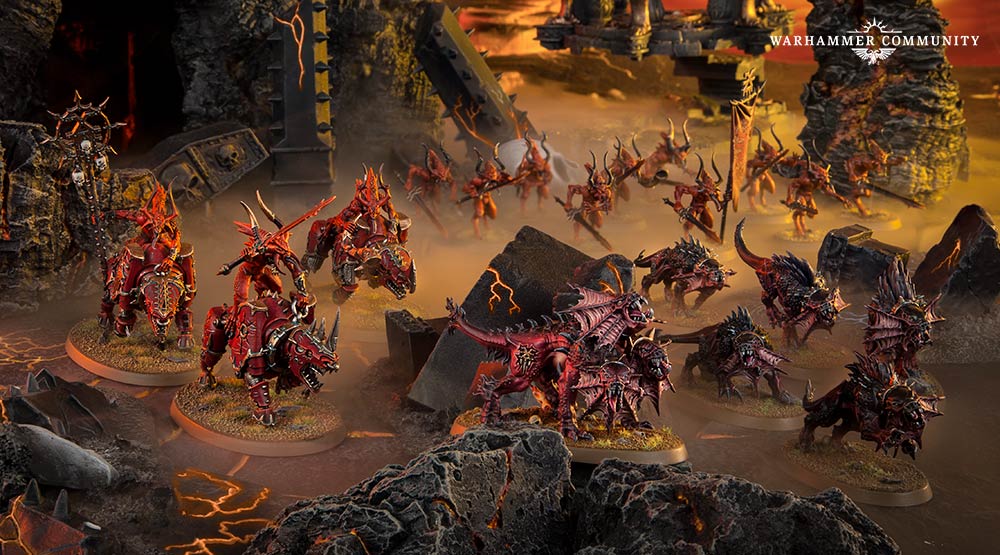 First up, we’re going to take a look at the some of the rules tweaks that Wrath and Rapture will be introducing for the new Khornate miniatures, then we’ll be discussing their tactics – yes, even Khorne armies make use of strategy on occasion! 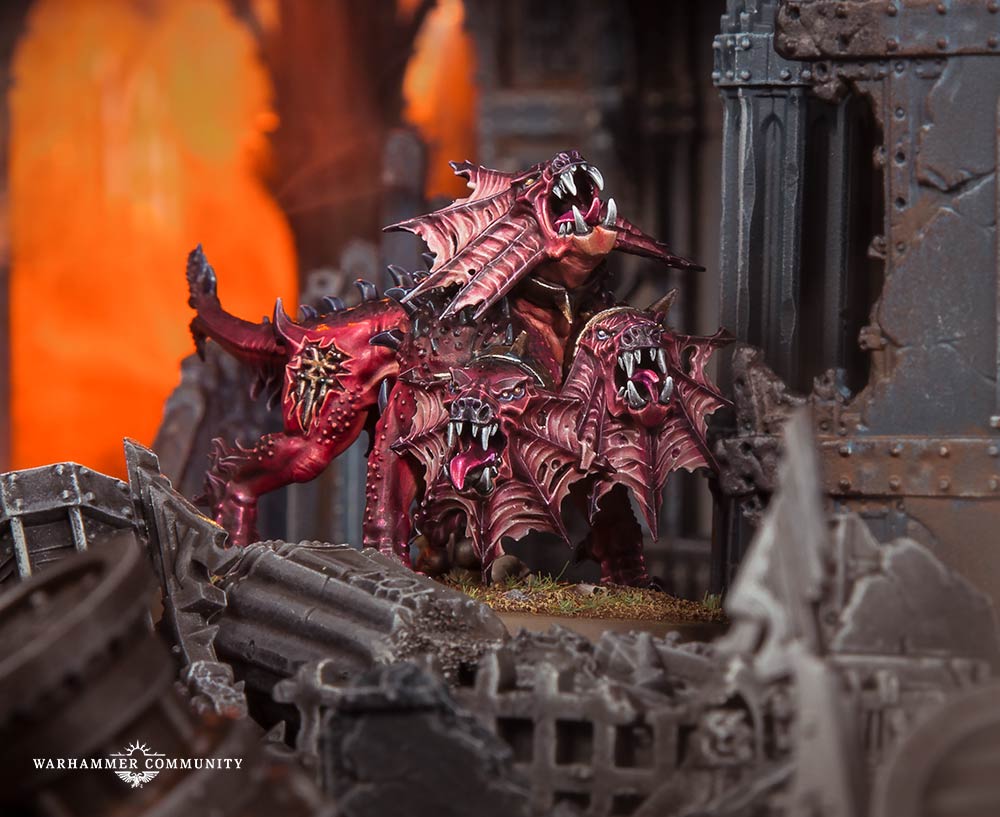 Khorne’s foremost Flesh Hound remains as ferocious as ever in Warhammer 40,000. Not only will he shut down your opponent’s Psychic phase, by being able to deny two psychic powers a turn, but even elite infantry will be torn apart in short order by his soul-rending fangs.

The powers that be (the Blood God himself, we would imagine) decided to ramp up Karanak’s killing power in Warhammer Age of Sigmar. First up, in addition to tearing at his prey with gore-slick claws, the number of Attacks Karanak used to make with his savage maws profile have been trebled – he does have three heads, after all!

Karanak’s Brass Collar of Blood Vengeance is still as brutally effective against both psychic powers and spells as it always was, and you can still pick a hero or character to be the target of his Prey of the Blood God ability. In fact, the card token sheet in Wrath and Rapture even has a special marker to denote Karanak’s prey! 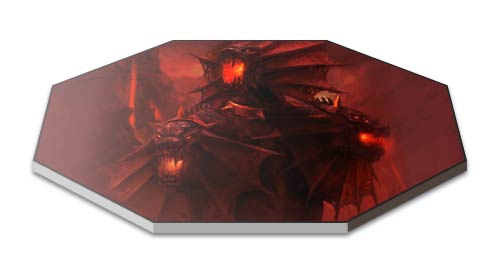 The ability of the Flesh Hounds to re-roll charge rolls in Warhammer Age of Sigmar has also been shared with Karanak, making it even harder for his prey to elude him:

Speaking of Flesh Hounds, Karanak can still use his Call of the Hunt ability in Warhammer Age of Sigmar to summon a unit of Flesh Hounds to his side, enabling you to drop a pack of slavering beasts right where your opponent doesn’t want them: 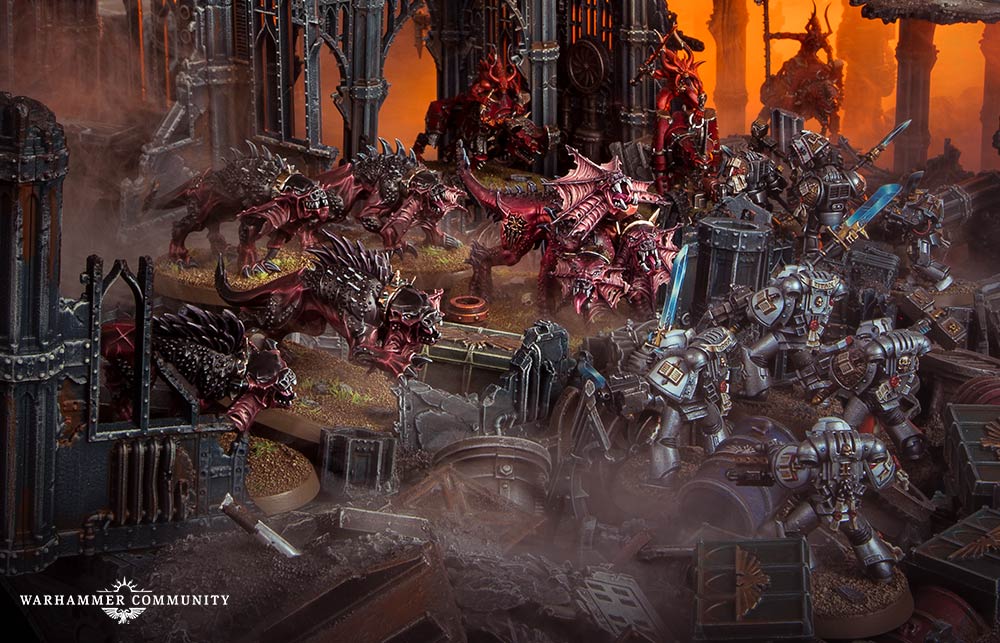 Have you ever yearned for an even more ferocious pack leader for your Flesh Hounds? Well, your wish has been granted, for they will now be led by a Gore Hound! In addition to their blood-dark claws and gore-drenched fangs, Gore Hounds can also issue forth a burning roar:

Whether you choose to summon Flesh Hounds to battle with Karanak, or prefer them on the battlefield from the start, aim to pick on weaker enemy units with your Flesh Hounds wherever possible. Like most Daemon units, Flesh Hounds are more suited to swift, decisive strikes than to protracted combat, so choosing smaller, more vulnerable, units to attack will let you inflict heavy damage before their victims can strike back. Leave the tougher, more resilient targets to your… 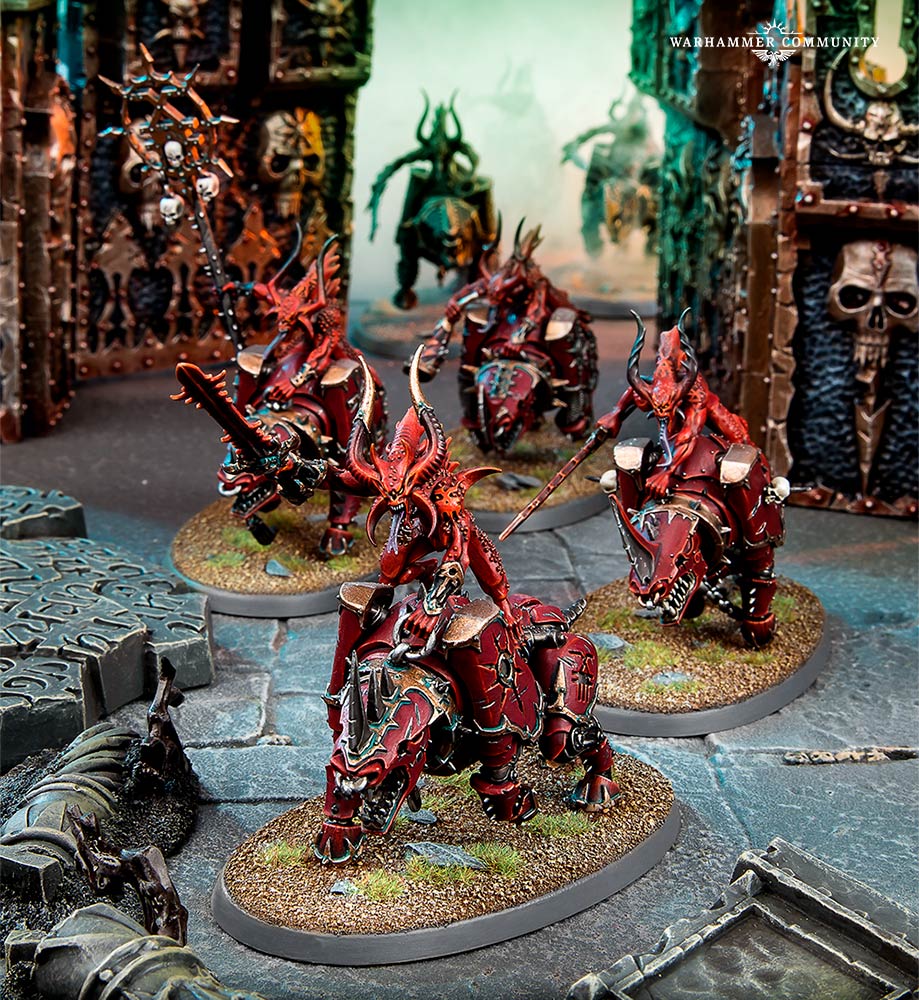 Your dedicated battering rams, these guys hit like, well… a stampeding herd of ill-tempered, daemonic, bronze bovines. With horns. Oh, and they have elite Bloodletters riding on the back. Suffice it to say, if you need to punch a hole in the enemy lines (and don’t have a Bloodthirster of Insensate Rage to hand), this is the unit to do it with.

Not only do they receive some handy bonuses as they crash into their foes (such as their Murderous or Devastating Charge abilities), but the armoured hides of their Juggernaut mounts also grant them significant staying power. In fact, the new datasheets for Bloodcrushers in Wrath and Rapture and Chapter Approved 2018 also increase them to 4 Wounds apiece – matching their profile in Warhammer Age of Sigmar. 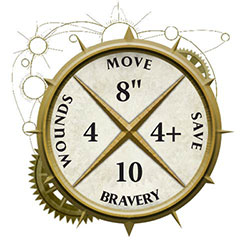 In both games, these guys should be used as your hammer blow to crash into the enemy lines while your Flesh Hounds lope around their flanks to gorge upon more vulnerable prey. 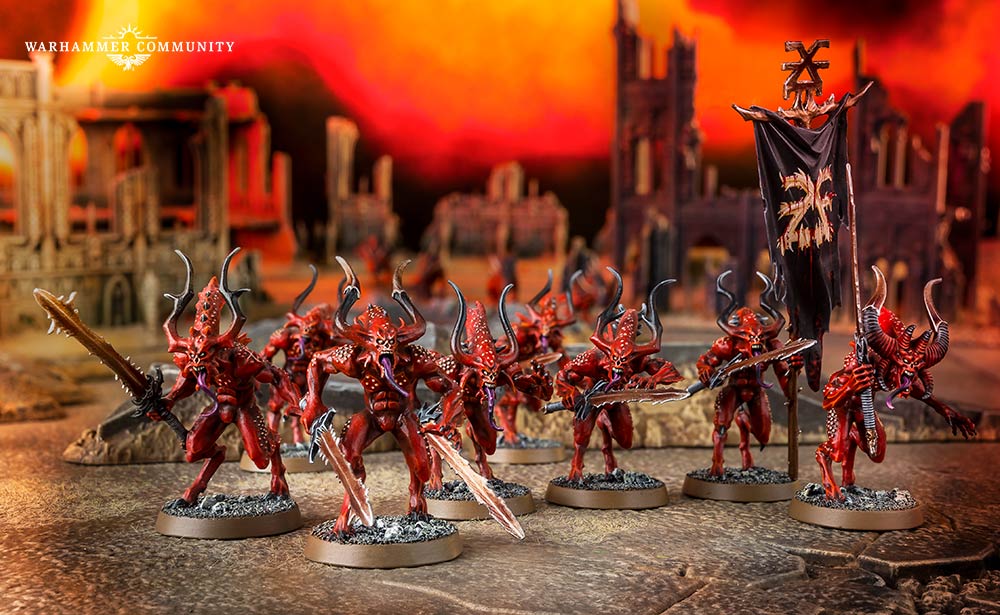 As with their Juggernaut-riding kin, the rules for Bloodletters haven’t changed – they remain the deadly killers and bane of armoured enemies that they always were. At AP -3, anything up to and including power-armoured targets are as good as dead when run through by a hellblade. Meanwhile, on the battlefields of the Mortal Realms, even Stormcast Eternals with 2 Wounds can be brought low with a single Decapitating Blow from one of these Daemons.

What’s more, if the unit includes 20 or more models, you can add 1 to their rolls to hit, making this dedicated melee unit even better at performing their skull-taking duty. Bolstering the unit with another 10 Bloodletters (or more) should therefore be high up on your priority list when the time comes to expand your collection.

Realm of Chaos: Wrath and Rapture is available to pre-order this weekend, but if you want to get your Khorne on before your delivery arrives, you can get ready to lead your budding daemonic legion with a Bloodthirster of Unfettered Fury or Daemon Prince, and look to bombard your foes as your horde advances with a Skull Cannon.

5 Responses to “Wrath and Rapture – the Daemons of Khorne”