Requizen here, back again with the next part of the Battletome: Stormcast Eternals review! Today we’ll look at the main Artifacts that you can give to the Heroes of your Stormcast army.

In our last article, we looked at the Battle Trait and Command Traits available to the chosen of Sigmar, and much like those options, these are only available to armies that are purely selected from Stormcast Eternals models. There are three(!) Artifact tables that you can choose from or roll on, giving you a lot of choice in how you customize your Heroes, either from a strategic perspective or from a narrative viewpoint. Let’s take a look!

THE Warhammer that both games are named after.

The first table you see focuses on weaponry and making your Hero more deadly than he or she already is. Do note that you cannot apply these to the mounts, so no rerolling Stardrakes. And sadly, they only affect melee weapons, making the Knight-Venator jealous! However, outside of those restrictions, this is a really good table for making your heroes smash face!

So six really good weapon options! I think the best choices overall are Strife-ender, Obsidian Blade, Fang of Dracothian and Gift of the Six Smiths, they will be overall the most reliable options from this table. Hammer of Might is nice if you like big swingy 6s, and Blade of Heroes is good for a hunter, though those are more situational and can be less good if you’re going to a tournament where you have to choose Artifacts beforehand.

My personal choice from this table is Obsidian Blade on either a Lord-Aquilor or one of the mounted Lord-Celestant options. Fast models, and now they’ll have multi-damage attacks with Rend -2! The Castellant and Veritant can also make good use of it, but they’re mostly support and are a lot slower, and I like to get my punches in fast and early. 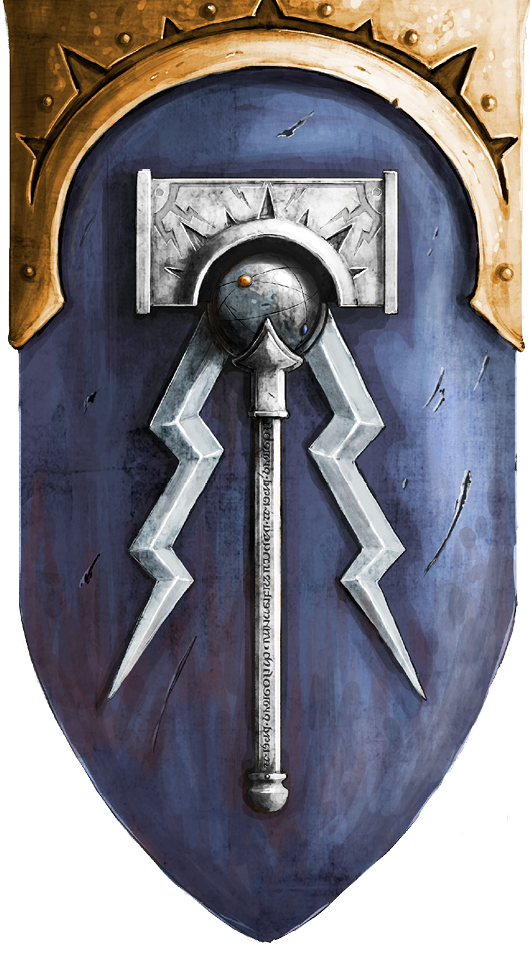 The next section focuses on Armour and defensive options for your Hero. A great section if you want to help keep your leaders alive and in the fight, which is important for buffing/debuffing Heroes, especially when fighting armies that are good at sniping off specific targets.

So two rather good options, three situational picks, and only one that feels pretty under-performing. Not a bad table at all! Armour of Destiny and Armour of Silvered Sigmarite feel like the ones that will come up the most often in the game, and will likely be the ones you see most in competitive lists. However, Mirrorshield and Drakescale Armour are good “hate picks”, nice options if you specifically dislike being shot to death or multi-damaged down. Mirrorshield specifically might see a lot of use if the meta shifts towards shooting, or if that’s popular in your local meta.

Personally I like Armour of Destiny as a general go-to for units that you don’t expect to rock in combat. A Lord-Relictor or Lord-Celestant on foot are pretty good combatants, but not super killers like the mounted Heroes, so oftentimes getting an extra save to keep them alive and buffing or debuffing can be bigger bonus than hitting harder with the first table. 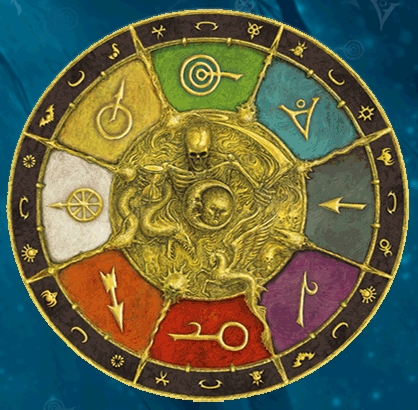 The final section are Artifacts that don’t really fall into the first two lists, and are just generally “magical”. These are often a bit more utilitarian or specific, but there are a couple very interesting options in there.

I think this is the weakest of the three tables you can choose from as a whole, but the Luckstone and Quicksilver Draught stand out as very solid picks. The rest are either unreliable or very situational, either of which makes them less interesting from a competitive standpoint. However, for Narrative players, this table probably has the most character for giving your Hero his own personality, which is great if you’re in a campaign or just want to make your dude stand out from the rest!

My pick from here is the Knight-Venator with the Luckstone. Star-fated Arrow is still a one-off that can fail horribly, but every so often you’ll get through that 9 damage shot onto a Hero or Monster, effectively crippling anything he pops it off at. A great way to cut down a Thundertusk or Mawcrusha before they get to smashing you up, and maybe even softening them enough for your Judicators or Raptors to finish them off.

So there you have it, the standard Artifacts for a force with Stormcast Eternals Allegiance. A lot of very good and flavorful picks there, giving competitive players a way to optimize their builds, or Narrative players a way to add character to their favorite Heroes! Feel free to leave your favorites down below!

That’s it for part 2, but next time we’ll be talking about some of the specific options you can take on certain Heroes. If you want to pick up a Stormcast Hero to deck out in any of the above equipment, remember that Frontline Gaming sells Games Workshop product at up to 25% off of retail, every day! Frontline Gaming will buy your used models for cash or store credit!