Signals from the Frontline #413 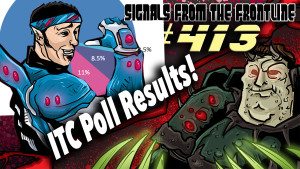 Join us for the live show today at 11am, PST on our Twitch channel. 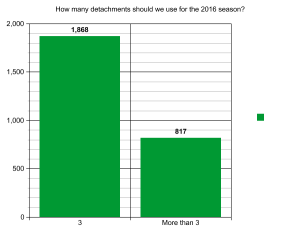 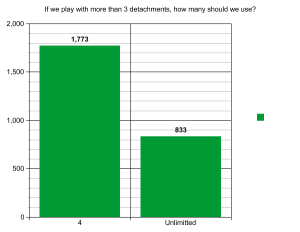 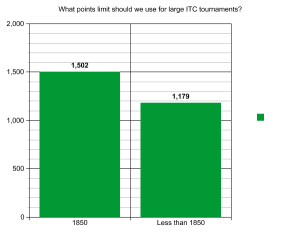 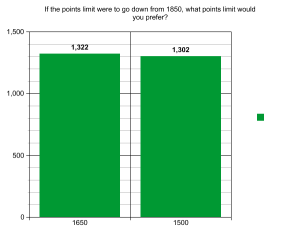 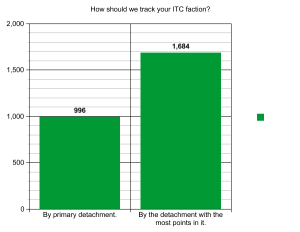 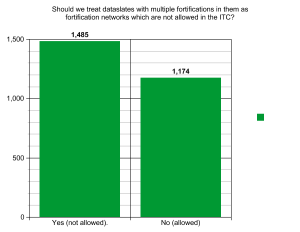 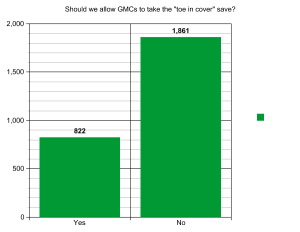 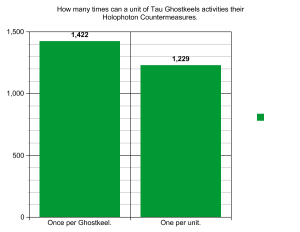 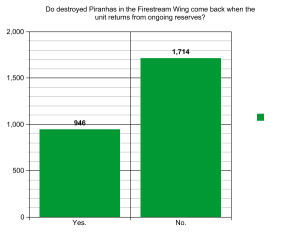 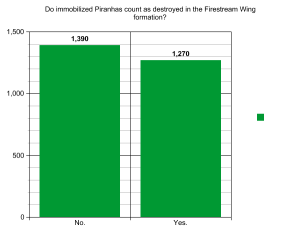 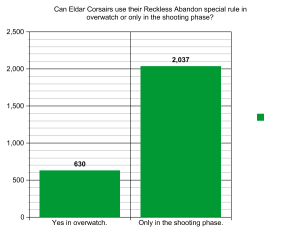 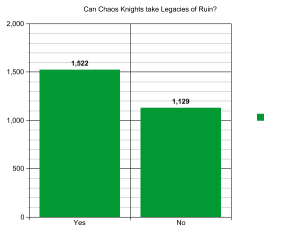 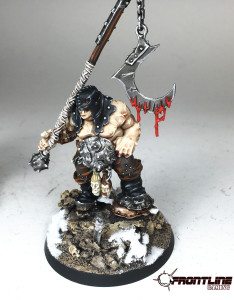 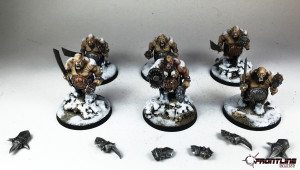 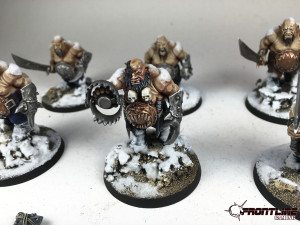 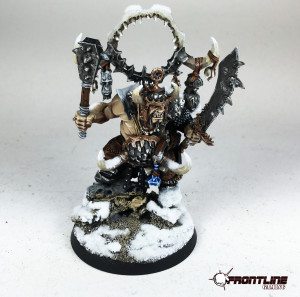 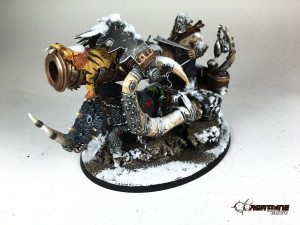 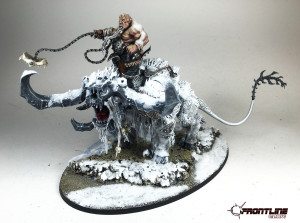 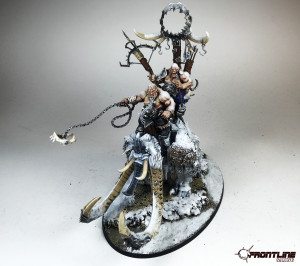 Leave a Reply to Sanchezsam2