How to Play Battle Company Part 4

Hello everyone, Frankie here to finish up this Battle Company article series. So far we have gone over how to build a Battle company, how to play the list, and now we will discuss the best way to beat the Battle Company.

The first step is to deploy so that your army will not get hit by the Battle Company’s alpha strike. If the Battle Company is playing all pods this will be impossible to avoid (unless you are also a deep strike army and can choose to go second) but you might be able to hide a few units. The Grav Cannons in the Rhino Version of Battle Company have a threat range of 36″ with Scout moves so be mindful when setting up. If you can setup to where the alpha strike wont be able to reach you then I would recommend going second so you can hop on objectives during the last turn. If you cannot get out of range or hide units then I would recommend going first and trying to soften the blow. A great deterrent to this type of Battle Company is an Inquisitor with Servo Skulls, or Infiltrators/Scouts of your own which can block that all important Scout move which moves the Grav weaponry into position. 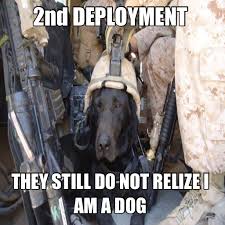 Next thing you need to watch is the maelstrom portion of the missions. This is how Battle Company will more than often than not win the mission. Unfortunately, with so many objective secured units it will be hard to beat them in the Maelstrom. But it is key to not let them get a huge lead. You always want to be within striking distance. Granted this is a tactic for playing against any army but against Battle Company it will be much more important due to the end game missions which they are also very good at getting. So hide units to avoid giving kill points and deny objectives so that you can win the Maelstrom. 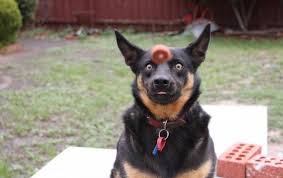 Another thing to keep in mind is “keeping your eye on the prize.” This kind of goes with the last point, but is more geared towards the Dawn of War mission and Bonus Points. It’s easy to lose sight of the mission when playing against so many targets. Especially when the units are pretty easy to kill as with Battle Company. So always make sure to keep units in key places and don’t get lured into a blood lust by the Battle Company player. Sometimes its better to let a unit roam around than it is to send a large close combat unit after it. Just remember what turn it is and how long it will take you to wipe out said unit. You win the game by playing to the mission. Unless that mission is Kill Points, in which case, go crazy! 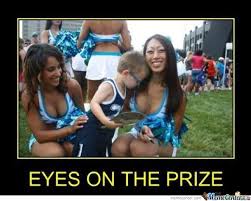 Last point is target Priority against the Battle Company. This is probably the toughest thing to figure out due to the amount of units. I would rank the Rhinos as number one. They do not have damage output but later in the game will be the thing that grabs objectives. Number two would be the Devastators, they are the thing that will be doing a majority of the damage. Next would be the Attack bikes as they will be cruising around grabbing objectives, taking pot shots with those deadly Mult-Meltas. Once the fast moving targets are taken care of its time to kill the squishy marines. This is a tough task since there are so many but as long as you can cripple certain flanks you will have no problem winning the mission. Remember the units that deal most of the damage only have a 24″ threat range, so keep your units away if possible. And always, always remember Hit and Run! As most Battle Companies these days are White Scars, you can’t count on keeping them pinned down in melee as you can with other armies. They’re slippery devils and with ATSKNF, can be frustratingly difficult to wipe out.

Thank you for reading everyone. I hope you enjoyed the series and hope the articles will help you to either build a Battle Company or help you beat one. Let me know what models/ tactics you have used to beat Battle Company’s.

12 Responses to “How to Play Battle Company Part 4”